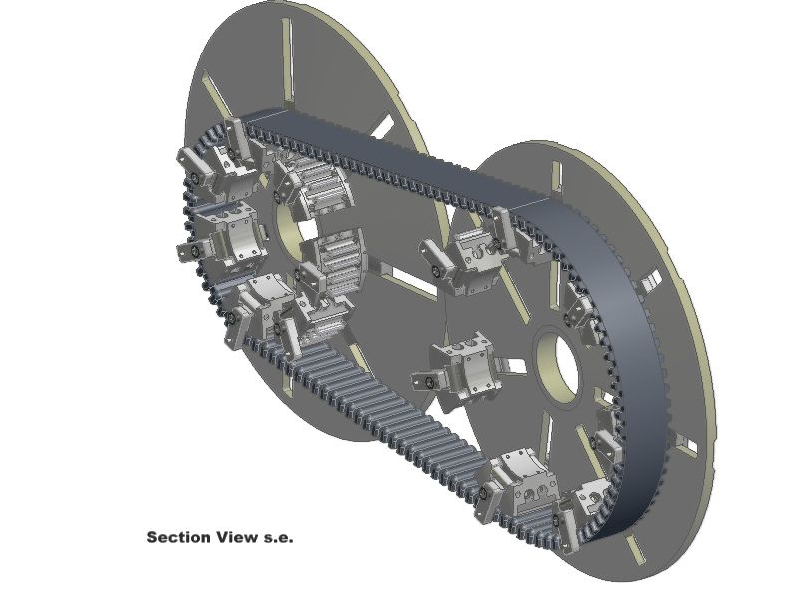 This Controlled Rotation System transmission combines the advantages of a CVT with those of a toothed belt, making the transmission more efficient. This system can be used in electric vehicles and even wind turbines /Drive Technology Holland

The company Drive Technology Holland has developed a worldwide patented gearless drive system that can significantly improve the efficiency and performance of (electric) cars, vehicles, ships, windmills, bicycles, and machines.

Drive Technology Holland is located in the Eindhoven region. For more than ten years, the tech company has been continuously involved in the development of innovative drive technologies, moving away from the classic gearbox, and opting for innovative and variable belt drives. This reduces resistance, increases efficiency, and reduces the number of parts and raw materials required.

How does it work?

The drive works via a belt, and one varies the diameter of the pulleys. In this sense, the principle is very similar to a Variomatic (invented by another Dutchman, Hub van Doorne) which was used in DAF cars at the time, and in which the belt ran higher or lower in conical pulleys. In the new system, a toothed belt is used, and the diameter of the pulley can be made larger or smaller to achieve the ideal transmission by sliding the pallets where the belt runs over. Precisely because of the teeth in the belt, resistance and the corresponding losses are limited.

In the case of electric cars too, innovative transmissions could be the key to increase autonomy. At this point, the technological evolution of electric propulsion is at a standstill. Manufacturers are looking for extra mileage, mainly by adding extra battery capacity, which means additional weight.

This ensures that the cars gain in driving range, but measurements show that the EV 2.0 (launched today) often consumes more energy compared to the first electric cars that were introduced on the market almost ten years ago. Vehicles that have become heavier and less energy-efficient don’t merit a ‘green label’. 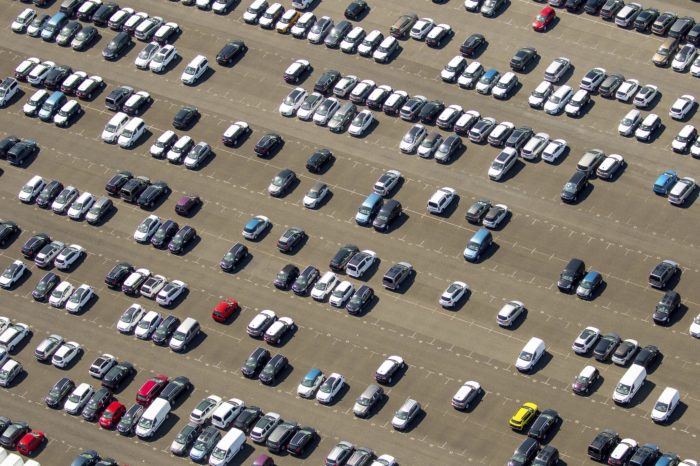 Etienne de Calataÿ: 'Company cars are bad for the environment' 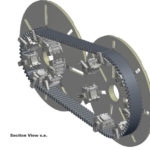