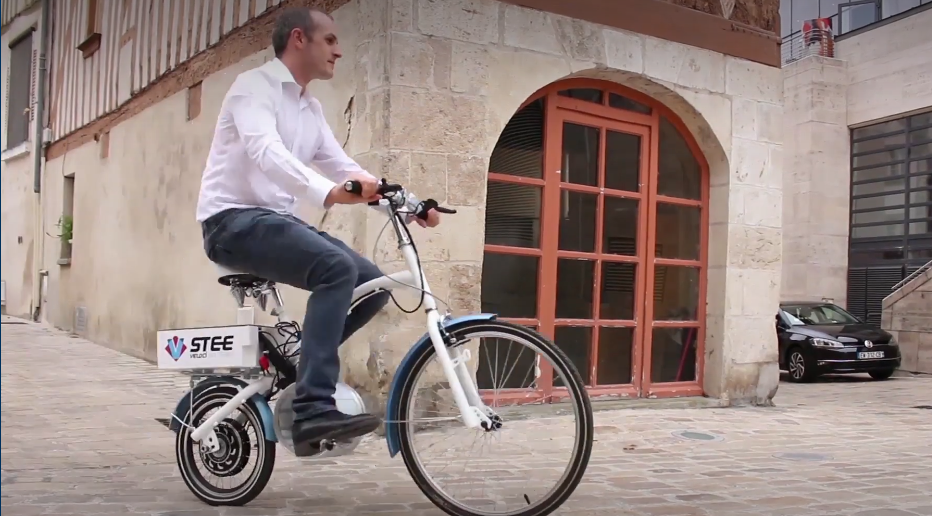 The UFeel super-capacitor e-bike Lelèvre is driving in the video on his website is not the final design. People can vote on the site site which of three futuristic design they like most /Veloci Industries

An electric bicycle without a massive battery that you never have to plug in to charge.  That’s what a French electronics company, Veloci Industries, is betting on with its UFeel prototype of a bike using super-capacitors, charged by muscle power.

The super-capacitor functions somewhat like a dynamo, and it accumulates electricity while you’re pedaling or braking while feeding an electromotor in the rear wheel at the same time.

No chain or transmission

There is no chain, nor transmission with gears. You keep on pedaling at the same pace at all times, regulating the speed of the bike with a small display at the handle-bar. It even has a USB port to charge your smartphone. Young engineer and CEO, Adrien Lelièvre (35), believes passionately in the concept.

You don’t pedal to move the bike but to generate electricity, and the motor does the rest. Pedaling feels ‘natural’ like breathing, Lelièvre advocates. The model he is riding in a video on his website isn’t what you will see when it will be launched in spring 2020.

Design to be defined

What the final model will look like is still to be determined. While there is no need for a classic bicycle drive system, there is even no need for two wheels. It could be a monowheel type of vehicle too. At the moment, the start-up is presenting different designs to the visitors of the website to vote for.

The advantages of the ‘super-capacitor e-bike’ are countless, Lelièvre says. With no massive battery needed, the bicycle weighs 30% less than a standard e-bike.

Super-capacitors like used in automotive for start-stop systems, for instance, can recharge millions of times. Batteries tend to have charging cycle capacities in the thousands. Super-capacitors don’t use lithium or rare metals, have a lifespan of 15 to 20 years and are 100% recyclable.

When launched in 2020, the French UFeel bike will likely cost between 1.500 and 2.500 euros, which makes it cheaper than a lot of electric bicycles on the market today. 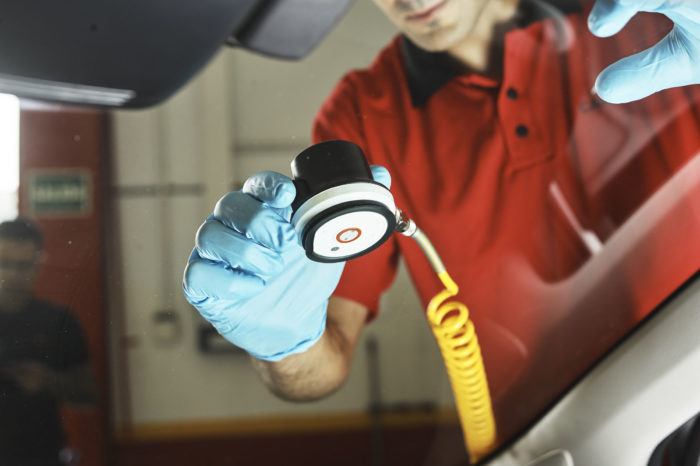 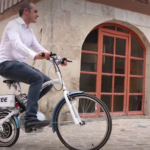