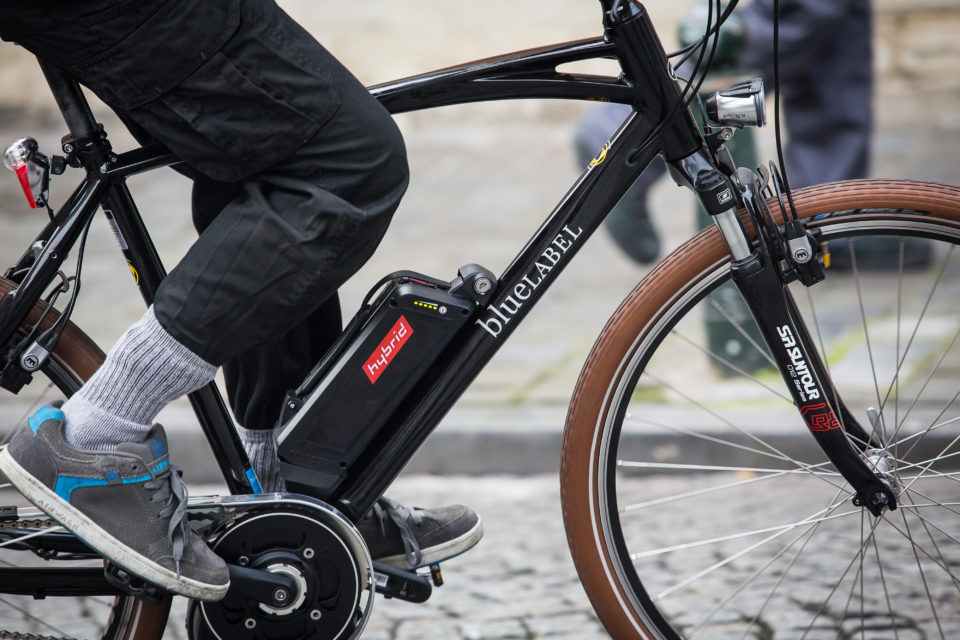 The Dutch mobility provider, Pon, is going to start leasing bicycles in its home country. It taps into the growing market of corporate bikes, which is expected to explode in the Netherlands next year. From 2020, bicycles will get favorable fiscal treatment in the country.

Pon imports VW Group cars in the Netherlands, but it is also in the top-5 biggest bicycle producers worldwide with brands like Gazelle and Union. Pon’s subsidiary ‘Lease A Bike’ started in 2015 in Germany, where it has a portfolio of 20.000 lease bikes. It is now expanding to the Netherlands. In Belgium, corporate bike leasing has also gained popularity over the last two years.

From next year, the Dutch government gives corporate bicycles a new fiscal regime. Users will have to pay a 7% tax on the value of the bike to also use it privately. This ‘bijtelling’ tax, as it is called in Dutch, just like with lease cars, will mean that employees can get a bike for a few euros a month.

The new regulation is expected to boost sales, especially in higher market segments, like e-bikes. The whole bicycle sector in the Netherlands has high hopes. Employees that already have a corporate bike will automatically fall into the new tax system.

Lease A Bike wants to make it administratively simple for employers and employees to get a corporate bike. Employees can choose the bike they want, and the employer receives a monthly invoice and information for wage calculation.

Pon started in 1895 as a small family business, and today has over 13.000 employees in more than 30 countries. Besides being The Netherlands’ biggest car importer with a strong position in the matter in the US, and a top-5 bicycle producer, Pon is active in several other sectors. Sectors like maritime solutions, groundwork, energy supply, flow control (valves) and industrial services.

In The Netherlands, Pon is one of the most crucial mobility stakeholders. Four million Dutchmen ride a Pon-built bike, and 2 million drive a car the company has imported. 120.000 people use the company’s mobility card, and with Swapfiets, Pon offers bicycle sharing to 100.000 subscribers. 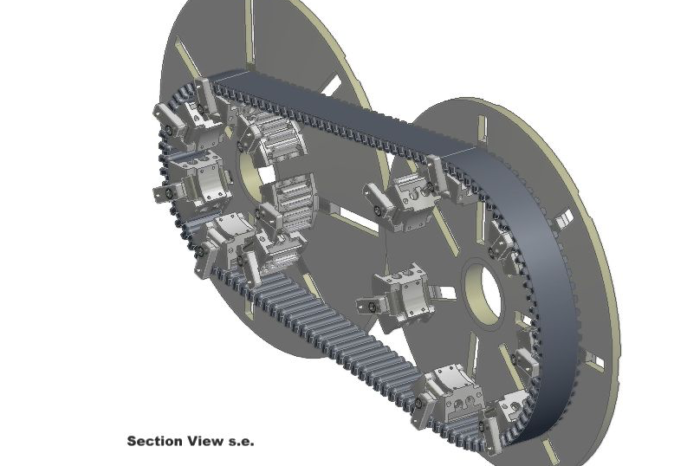 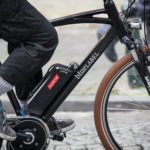