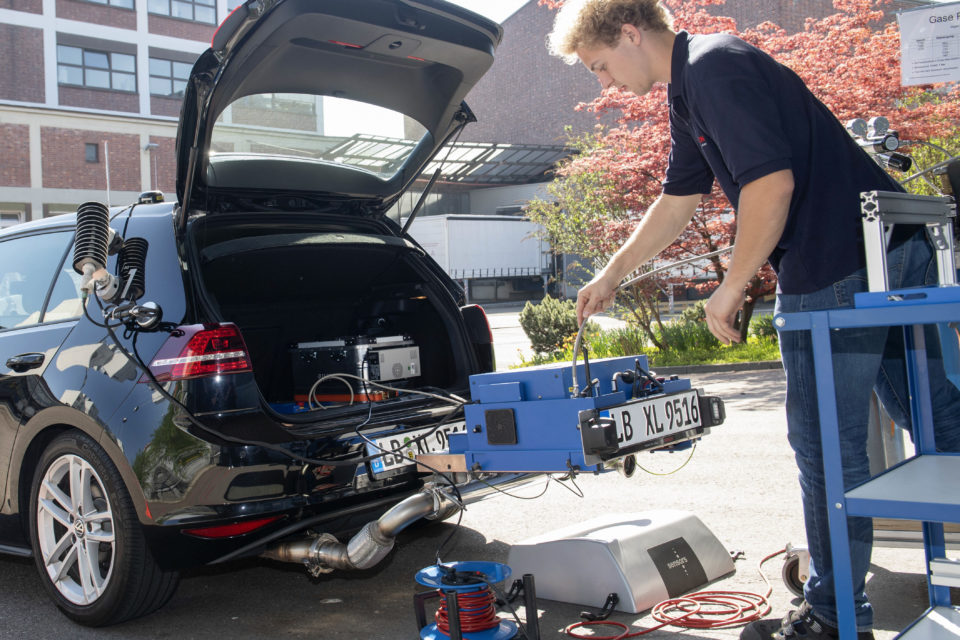 The new Flemish government in the making will have to decide if the new, more stringent, WLTP emission rules will have an impact on car taxes. If so, this will only count for individual car owners; company cars are taxed by the Belgian federal government.

Although the WLTP (Worldwide Harmonised Light Vehicle Test Procedure) emission measuring rules for new cars are already valid since September 2018, the taxing system still takes into account the old (slightly recalculated) NEDC rules, until the end of this year.

The starting document for the new government stipulates that the tax system should take the new WLTP measuring into account. The aim is to accelerate the evolution towards a greener car park.

According to the new emission tests, cars emit on average 20% more CO2 than before. This is due to a much more realistic test cycle, matching real driving conditions. According to the car and, of course, the engine type the difference can vary between 10 to 40%.

When the obligation of testing emissions in real driving conditions (RDE) will come, scheduled fairly soon, the recorded emissions results will increase again.

The manufacturers federation Febiac made a simulation of the possible increase for eight car models currently on the market. The yearly, driving tax wouldn’t differ a lot. The registration fee, on the contrary, can increase steeply.

For a small city car, this registration fee would raise from 114 to 231 euros. A petrol car in the middle class would see its fee increase from 357 to 850 euros. Parallel increases are registered for diesel cars, but they are already taxed more heavily. Only with hybrid cars, the tax increase is reasonably low in absolute figures. Electric cars are exempted from these taxes until now.

Joost Kaesemans, the spokesman for Febiac, is also surprised by the steep increase. “The registration fee augments a lot,” he says. “Not only for thirsty models but for all. Especially petrol cars will be hit.”

“We fear that the tax increase will be counterproductive for the pursued target, a consumer that chooses greener and more efficient vehicles.” If the new tax calculation is introduced, Febiac fears that the consumer will stick to his old(er) car, the Belgian car park will get older, not greener.

When introduced, the new tax calculation will probably only be valid for newly introduced cars, not those already on the market. But that’s not finally decided yet.

The problem of 3 different taxation systems in a small country like Belgium also remains. In Flanders, the system is greener than in Wallonia and Brussels. There the old taxation system (based on engine capacity and power) is still in use.

Company cars are taxed completely differently and on a federal governmental level. 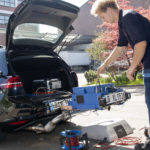