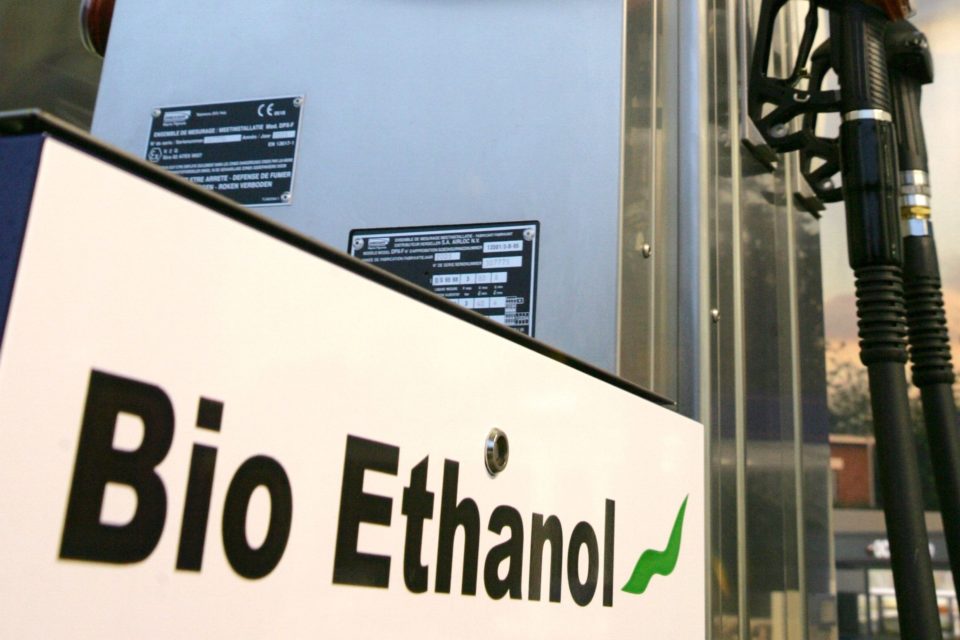 Superethanol, a mix of petrol and 85% bio-ethanol, might soon be officially available in Belgium. The royal decree allowing it is being finalized by the federal energy minister, Marie-Christine Marghem (MR). If the process goes well, the decree will be validated by the end of this year.

Belgium is awaiting a new government, so the current resigning power can’t take big decisions anymore. “We are in the position of a caretaker government, but it is possible to ask for urgency, given Belgium’s 2020 emissions objectives,” says the cabinet. The proposal will also have to be signed by the ministers of the middle class, economy, and finances.

At the moment, E10 fuel with a maximum of 10% bio-ethanol is already in use in Belgium. E85 increases the part of bio-ethanol to 85%. Because bio-ethanol is carbon-neutral, it could help reach climate goals. Nevertheless, several NGOs have pleaded to reduce the use of biofuel said to endanger food security.
But not all cars can run on E85. Bio-ethanol is more corrosive than petrol and could eat away hoses and seals. It also has a lower energy density, and because a mix of E85 and standard petrol can be used in the tank, cars running on E85 need a device to measure the mix to ensure constant power. Once E85 becomes readily available in Belgium, car importers will probably adapt their offer.

E85 is gaining popularity in France, where it is about half the price of petrol. While the installation of a bio-ethanol density measuring device and a 20% higher fuel consumption add to the costs, the low price of E85 could represent a significant cost advantage in the long term.

Brafco, the Belgian federation of fuel traders, thinks the price in Belgium will not be as low as in France. “There, biofuels are an outlet for their big cereal farming surplus. The agriculture situation is not the same as in Belgium,” says Brafco technical director Olivier Neirynck. “Ideally, the fuel should get a zero tax and excise rate, like CNG, compressed natural gas.”
The BBA feels the price of E85 should be around 1 to 1,1 euros per liter to convince drivers. “We will see what the next government will bring. The new government proposal notes propose increased taxation on CO2 emissions. It remains to be seen how E85 will be considered,” says Hendrik Lemahieu. According to the BBA, the resigning government seemed favorable toward not being too greedy in taxes for E85.

The rise of super ethanol will not happen without petrol producers. “The sector is not opposed to E85, but it isn’t the requesting party either,” Petroleum Federation spokesman Jean-Benoît Schrans warns. Ethanol is already present in petrol at a 10% part.

“Europe wants to limit the contribution in the transport sector of biofuels produced using foodstuff. By 2020, a maximum of 7% first-generation biofuels, like ethanol, should be used. E85, therefore, by far exceeds that limit,” according to the petroleum federation. 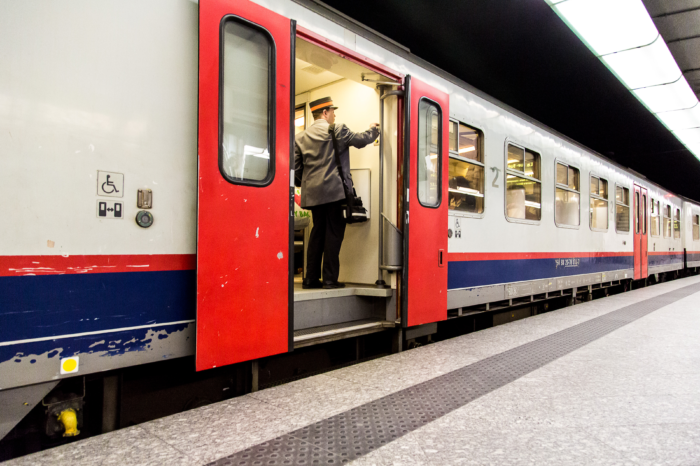 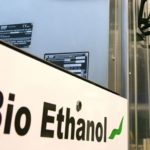