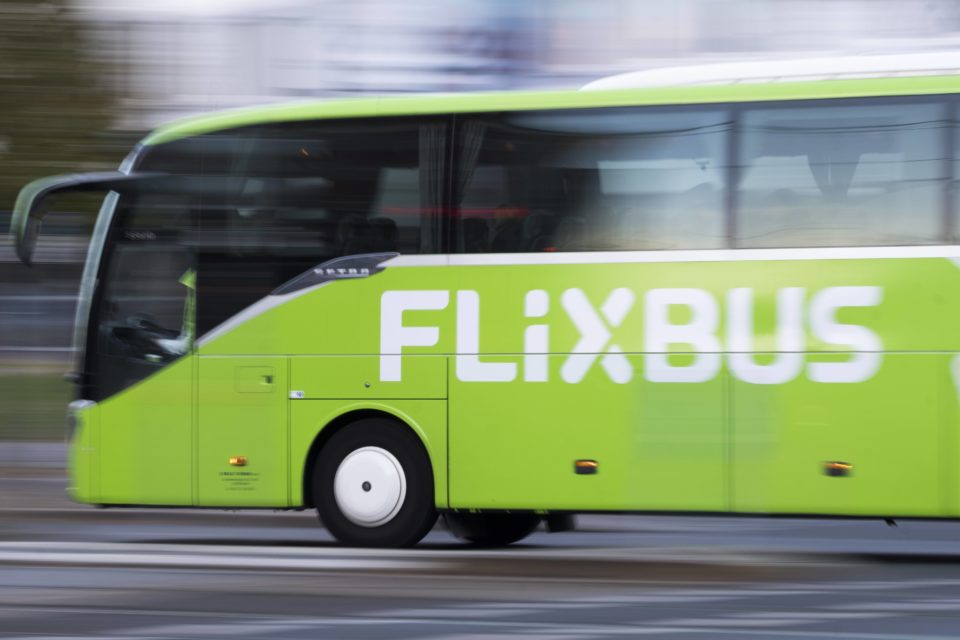 Traveling by bus used to have a bad reputation because of the old and dirty buses, the filthy toilets on board and the even more grubby bus stops at dark parking lots. But thanks to FlixBus, traveling by bus today is trendier than ever /Imago

FlixBus, the German provider of long-distance bus journeys, is taking over its Turkish competitor Kamil Koc and will expand its offer to Turkey, the German bus company announced on Wednesday. The company said to be standing at the beginning of a new era in Turkish mobility.

Earlier this year, in May, to be more specific, FlixBus finalized the take-over of Eurolines, the bus company that is mainly present in France, and already operated in Belgium, the Netherlands, the Czech Republic, and Spain.

Kamil Koc is a market leader when it comes to bus travel in Turkye in the entire country. In 2018, Kamil Koc transported 20 million passengers. The company will be gradually integrated into FlixBus’ network that already offers 350.000 connections to more than 2.000 destinations in 28 European countries.

Traveling by bus used to have a bad reputation because of the old and dirty buses, the filthy toilets on board and the even more grubby bus stops at dark parking lots. FlixBus’ reputation, however, is green, clean, young, cheap and innovative. Tickets are available from 3,99 euros. Thanks to FlixBus, traveling by bus is trendier than ever.

After launching the popular flashy green long-distance buses, the mobility company FlixMobility, also introduced two train connections in Germany, one between Hamburg and Cologne and another between Berlin and Stuttgart from March 24th on. 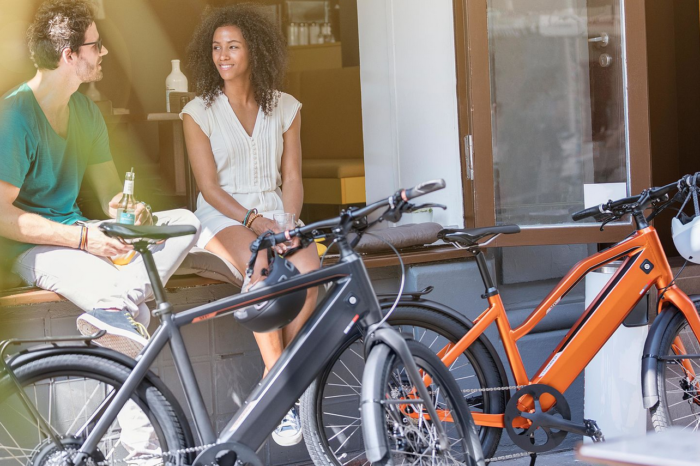 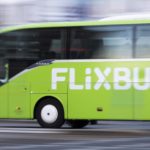