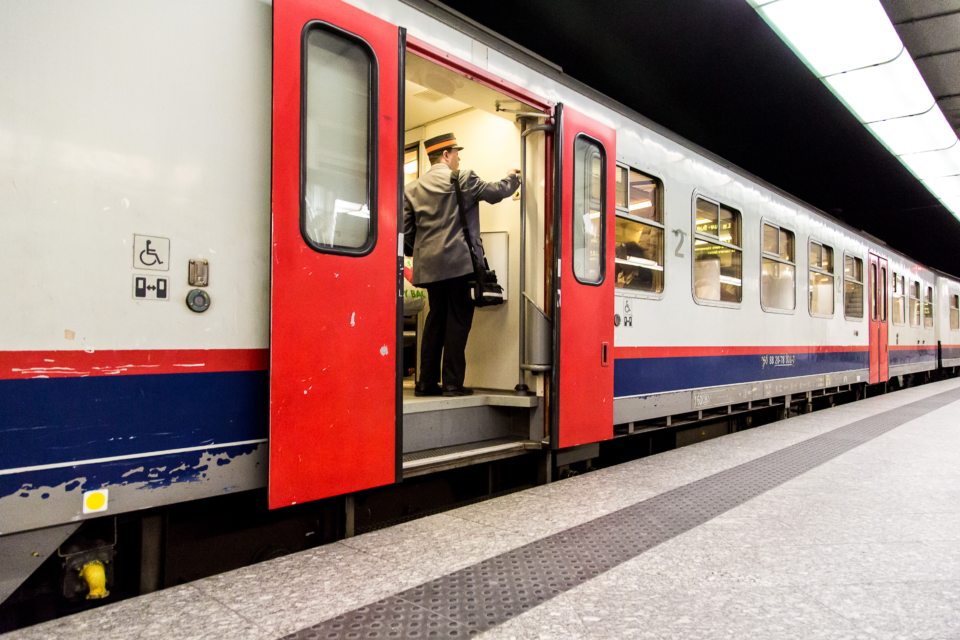 A new train departure procedure called ‘LINDA’ is currently being tested by train attendants of Belgian railway company NMBS/SNCB. With LINDA, or Location Based INtelligent Departure Approach, the train attendant and train driver would communicate via smartwatch, smartphone, and tablet.

The test is part of the further digitization of the railway company and the improvement of the boarding procedure, although the latter is not undisputed.

According to different testimonies, the train attendants have a preference for connected watches because they already have their arms loaded with different tools. However, the NMBS/SNCB has not yet decided which digital medium it will use when LINDA is generalized to all train attendants.

“We are testing different options, including this one,” confirms Elisa Roux, NMBS/SNCB spokesperson. “Nothing is definitive, and everything will depend on the results of the tests. The options we are considering to improve our departure procedure are aimed at improving the safety of our passengers and train staff.”

The improvement of the procedure should reduce the time at the platform when the doors are closed after the start signal has been given. And thus to reduce the misunderstanding of commuters.

At the moment, it happens that the train remains at a standstill while the whistle has been blown and the doors are closed. This is the case, for example, if the traffic light remains red. Unfortunately, passengers don’t understand what’s going on and are worried. Under the new procedure, the doors only will be closed when the train is about to leave.

LINDA also aims to improve communication with the train attendant by reducing the number of people who talk to him or her. Sometimes they receive too much information at the same time or contradictory information.

It sometimes happens, for example, that the departure signal is given at the right time, but that the stationmaster is running down the stairs to tell the train attendant that he has to wait. “With the smartphone, we’ll know exactly what do to at the right time,” says one of the testers, who is quite enthusiastic.

How an attendant informs the train driver that he or she can start depends on the type of train and also on the equipment in the station. As a general rule, the operation (a brief whistle blow, after turning the key in the locker on the platform, or an arm raised toward the conductor when there is no locker, followed by a longer whistle blow) must be completed 20 seconds before the train leaves.

In the past, the rule was that a train attendant with a whistle signal gave a signal that passengers were no longer allowed to board the train. All doors closed, except the one where the train attendant himself was standing to keep an overview. He then closed the door manually when the train left.

But that rule was changed last year in June: from now on, all doors must be closed before the train leaves. It was common for train attendants to have to deal with hurried passengers who in extremis tried to jump on the train. This resulted in safety risks for the passengers and aggression toward railway personnel.

This new departure procedure is bearing fruit. At the beginning of the year, François Bellot (MR), NMBS/SNCB’s supervisor minister, indicated that cases of aggression against the train attendants had decreased.

By 2020, the investigation to improve the departure procedure should be completed. This concludes the chapter on a lengthy and controversial investigation into a new departure procedure. In 2009, a new procedure was commissioned for the first time. And since 2013, work has been done on a new, technological system: DICE, Departure In a Controlled Environment. Eleven million euros was spent on its development.

Without result, because the pilot project was canceled and put on hold by the new CEO, Sophie Dutordoir. Nobody knows exactly where the 11 million euros were spent on. And who does know, apparently doesn’t want to tell.

A cost price for the LINDA-project hasn’t been communicated. 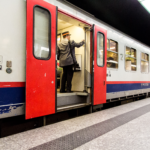