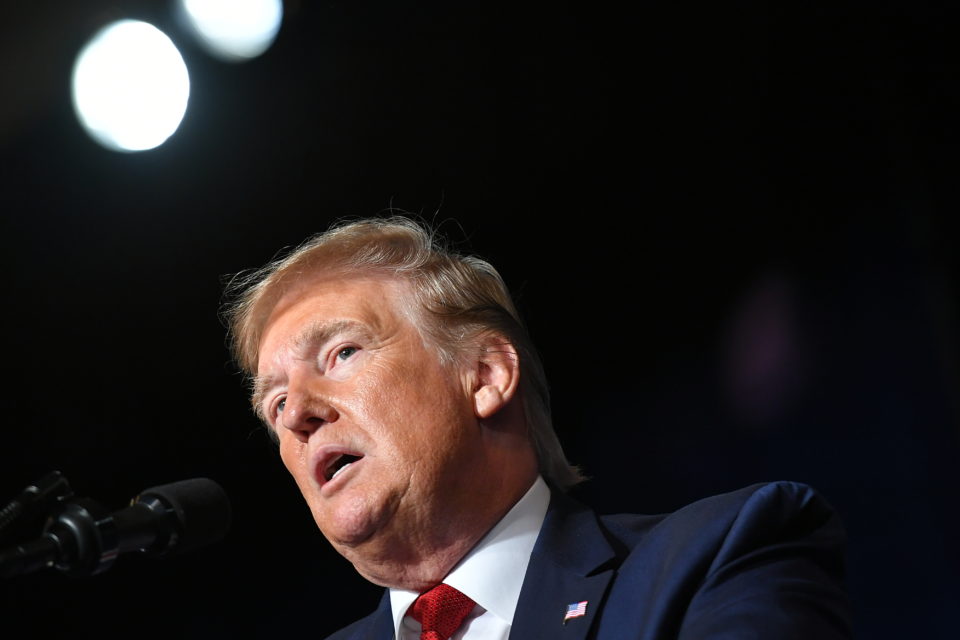 Using his famous tweets weapon, US President Trump has attacked the car manufacturers that concluded a deal about future emission rulings with the state of California. He calls their CEO’s weak and crazy, considers the companies to be disloyal.

The plan is a somewhat softened version of the one the Obama administration worked out. It obliges the average fleet consumption (now at 6,3 l/100 km) to be lowered to 4,7 l/100 km in 2025. The California agreement postpones the target to 2026, giving the manufacturers more time to comply.

According to the New York Times, several other manufacturers are thinking of joining the agreement, most probably important players like Daimler and General Motors.

Since yesterday morning, President Trump is fulminating on Twitter. “My proposition to the politically correct manufacturers would decrease the car price by 3.000 dollars and make cars safer and easier to drive. The impact on the environment would be minimal. Crazy CEO’s.”

The same New York Times says that FCA, General Motors and Toyota have been conveyed to the White House last month to convince them to join the president’s point of view. At a fund rally, Trump said that “the founders of Ford and GM would turn around in their grave before the weakness of today’s car company leaders.”

Last year Trump and the Environmental Protection Agency (EPA) proposed to freeze the maximum emission levels to those of 2020 for six years.

He accuses the State of California to lead the manufacturers into bankruptcy. As a reaction, a lot of other American states choose to follow the Californian example and challenge the EPA on the subject.

What the manufacturers want is predictable legislation, with few or no changes in the foreseeable future. Given the evolution throughout the world (and especially in other big markets like Europe and China), it is far easier (and cheaper) for them to comply with more stringent rules, if they apply worldwide.

All over the world, what company CEO’s dislike most is uncertainty about future legislation and regulations. In his aim to save the American car industry, Trump is making it even more difficult for them to compete worldwide. Somebody should perhaps tell him… 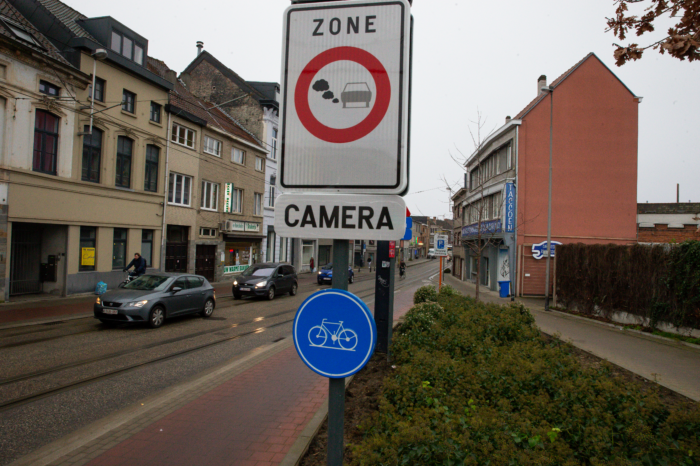 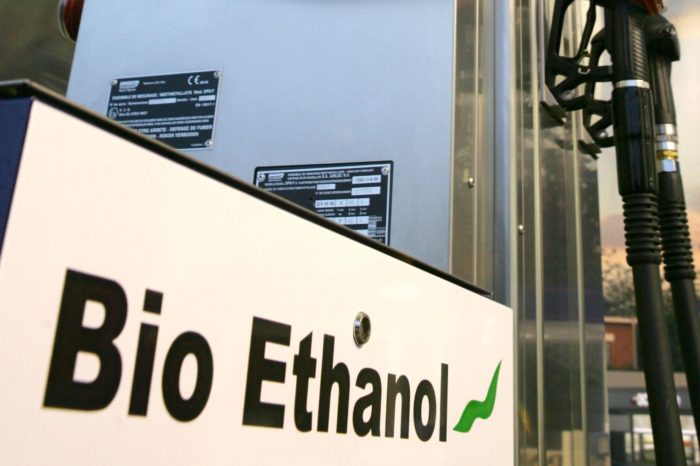 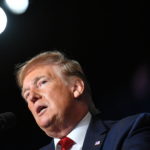