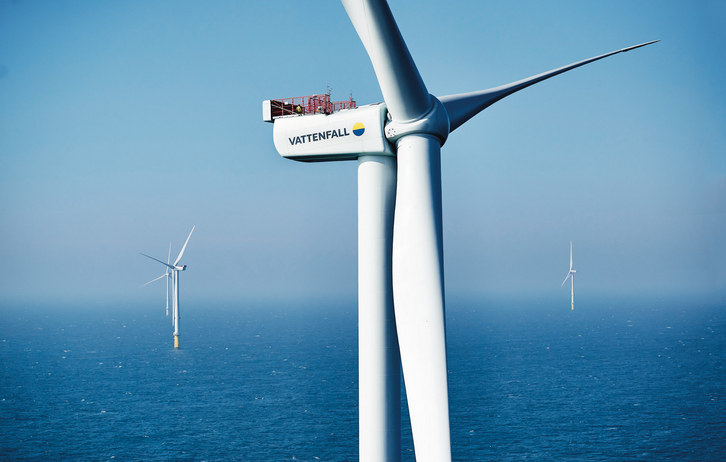 Danmark’s largest wind farm, Horns Rev 3, was inaugurated on Thursday. One rotation of the blades is enough to provide energy for a 90 km range with an electric car or for charging 1.300 smartphones /Power plants Vattenfall

Danmark’s largest wind farm, Horns Rev 3, was inaugurated on Thursday. Horns Rev 3 consists of 49 wind turbines and can produce 406 megawatts of energy, suitable for the yearly energy need of 425.000 households.

It’s the largest wind farm of Scandinavia, situated about 35 kilometers from the coast of the Danish port town and seaside resort Hvide Sande, and the biggest of Vattenfall.

The 49 wind turbines on 189 m high poles are anchored at the bottom of the sea. One rotation of the blades is enough to provide energy for a 90 km range with an electric car or for charging 1.300 smartphones.

In her inauguration speech, the Danish prime minister, Mette Frederiksen, thanked all companies involved and immediately focused on the future. “My generation is the first to feel the real consequences of climate change, and it’s also the last to be able to do something about it.”

Frederiksen also mentioned two crucial arguments for investing in sustainable energy: on the one hand, the lower costs in the long term, and on the other hand, the environmental necessity. Danmark’s successful energy transition in the last decades is based on the idea that wind and solar energy finally are cheaper.

Frederiksen admits she doesn’t know yet how the country is going to meet its climate goals, like reducing emissions by 70%. “But I know we have to take resolute actions. Local authorities, constructors, technicians, and researchers, we all have to work together.”

Danmark already started investing in renewable energy after the oil crisis of the seventies. The success of the projects on land pushed them onto the sea. And since the wind always blows in Jutland, the western peninsula, the region became popular for sustainable energy projects. Also, deep-sea offshore wind farms could dramatically increase the amount of green power produced around the world.

The first turbines started turning in 2002. Later, Horns Rev 1 appeared, with 80 wind turbines, the most trail-blazing wind farm, and also the first in the North Sea. Never ever turbines were built in such a tempestuous place.

Horns Rev 2 followed in 2008, with a capacity of 209 megawatts. For two years it was the largest offshore wind farm in the world until yesterday, when the newest and most significant wind farm, Horns Rev 3, was officially inaugurated. 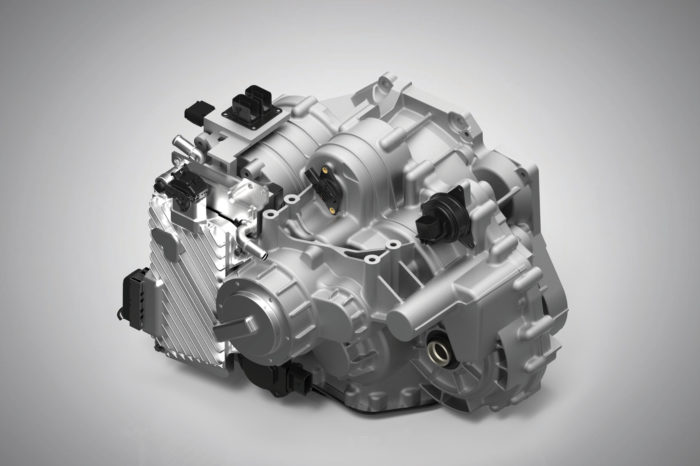 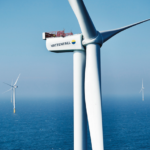