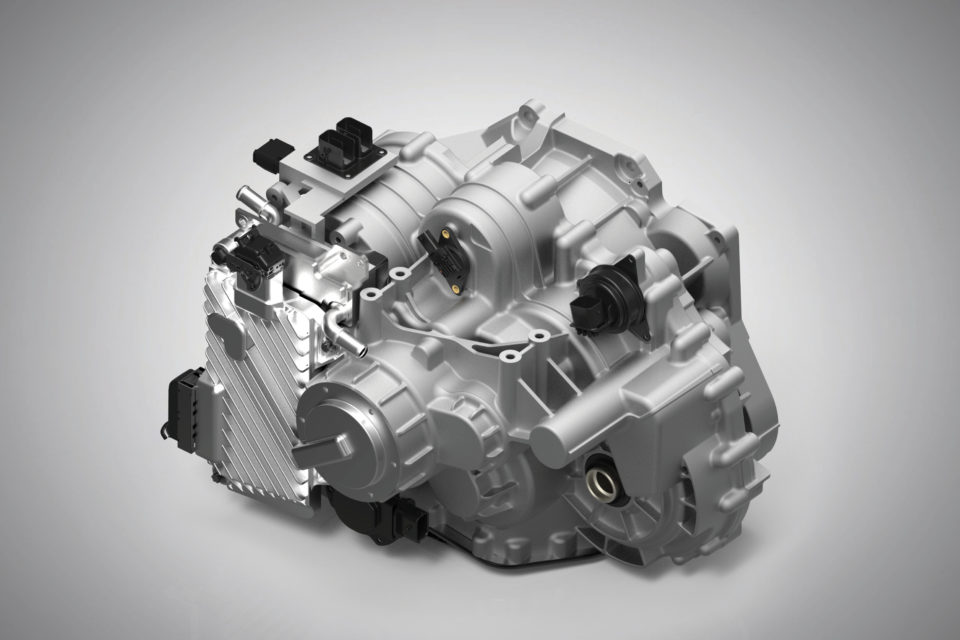 Belgian CVT gearbox manufacturer, Punch Powertrain, based in Sint-Truiden (Limburg, Belgium) staggers under the regression of the Chinese car market. It is running at a low speed, with 300 of its 500 production staff working in several systems of economic unemployment. Question is: will it weather the storm?

Newspaper De Standaard fears this might endanger the deal Punch made in May 2018 with the French PSA group to start delivering electrified DCT or Dual Clutch Transmissions for the new range of hybrid cars. If Punch Powertrain falls over, another 600 white-collar workers or a total of 1.100 people could lose their job.

Punch Powertrain’s main shareholder, Chinese real estate group Yinyl, had to take cover from its creditors, and the Belgian factory got itself in bad financial weather. Yinyl failed to pay back a loan of 2,7 billion renminbi (344 million euros) and has now till the end of the year to find 5,35 billion renminbi (682 million euros).

For Punch Powertrain, which invested a lot in both its factories in Sint-Truiden (Belgium) and Ningbo (China), the regressing demand for automatic gearboxes pushed it in a tight financial spot.

The banks could claim immediate payback of a total of 458,5 million euros of credits. Last year, the return of the group almost halved from just under 800 million euros to 441,3 million. It forced Punch to ask the banks to restructure its credit contracts.

End of last year, its shareholder slipped Punch some extra money, but being in bad weather himself, it seems unlikely the Chinese will come to the rescue. According to De Standaard, the situation is worrying the French at PSA too. They count on Punch Powertrain to deliver the electrified gearboxes from 2022 on.

The group wants to accelerate the launch of several hybrids, plug-in hybrids, and purely electric vehicles. Therefore it needs a new gearbox, and it preferred Punch Powertrain above Aisin, Getrag or ZF.

“Innovation is the keyword here,” Gert-Jan Vogelaar, marketing director at Punch Powertrain said at that time. “Our electrified DCT counts less separate pieces and is not only lighter and more compact but also cheaper.” This e-DCT also uses the new 48 Volt electric system for cars.

In January of this year, Punch Powertrain announced it was planning to build a full-fledged test circuit at the former military base of Brustem, Sint-Truiden (Limburg, Belgium). It would provide an extra 150 jobs.

Cars with a conventional CVT are tested at a 70 kph speed, but the DCT needs to be tested at higher speeds, the company said. Today, Punch Powertrain already uses a part of the airstrip of the military airport for those tests, but transporting the test vehicles is taking time and money. The company would like to build a permanent test circuit, comparable with Ford’s test facilities in Lommel but slightly smaller. 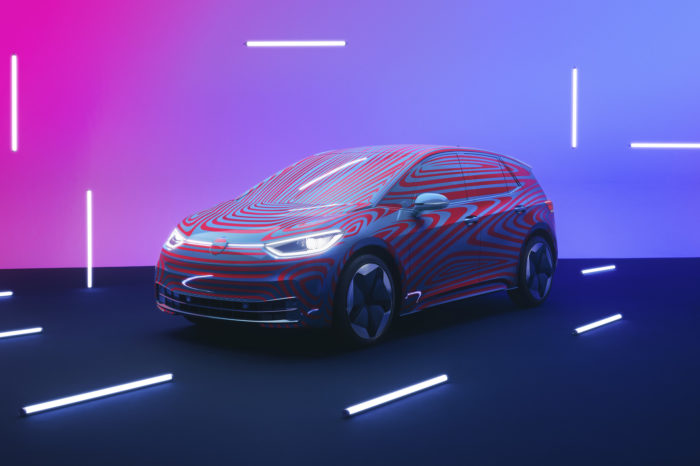 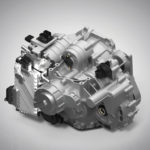