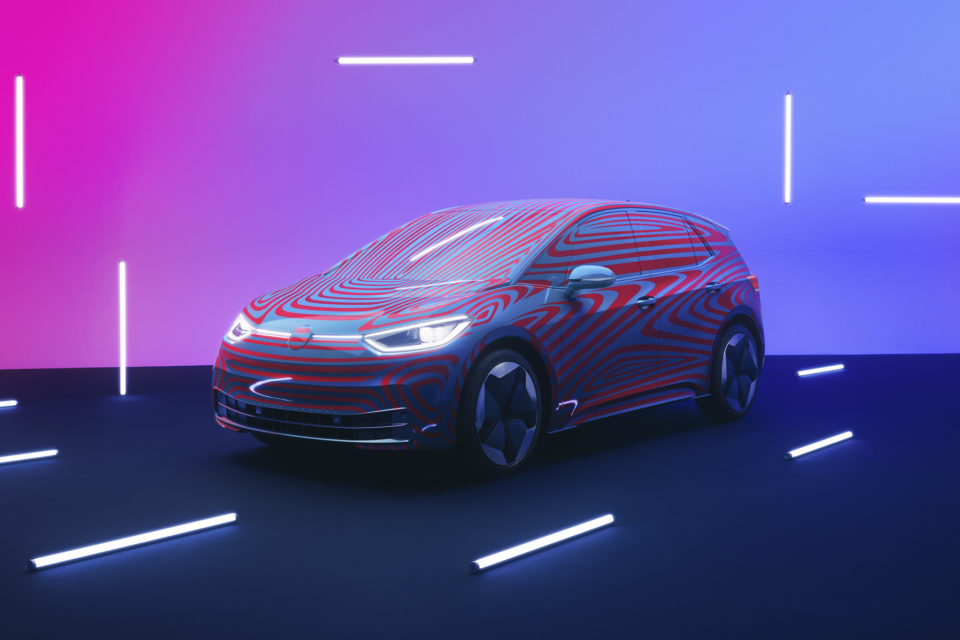 The ID.3 is the first of a new fully electric Volkswagen line-up. It will be launched at the Frankfurt Motor Show mid-September /VW

Volkswagen has changed course to create a new, friendlier image for itself. After it took a heavy blow from the dieselgate consequences, the brand now wants to convince with its ID.3 electric car, which also launches a new, slimmer VW logo.

But will a series of ecofriendly cars, a new logo, and a lot of promises change the image of the brand to a company which means well? It will have to, say its corporate leaders because VW needs to change if it wants to survive.

The ID.3 is the first of a fully electric Volkswagen line-up. It will be launched at the Frankfurt Motor Show mid-September. VW is hoping it will have the same impact the Beetle and the Golf achieved. It also has the role of shedding VW’s old ballast, in the aftermath of the dieselgate scandal.

“We already have 27.000 potential buyers for the car. Every week, we get a thousand more,” says the brand’s distribution chief, Jürgen Stackmann. He wants to communicate more directly with customers without losing sight of dealerships.

Volkswagen wants to be the worldwide market leader in electric cars. In 2020, it intends to build 100.000 of them. By 2025, the brand wants to sell a million of them a year. The new VW logo the ID.3 is sporting, slimmer, and ditches the dark blue for a lighter blue. 70.000 dealerships around the world will change their logos.

The starting point for the change was the publication in October of 2015 of the cheat-emission software found in several VW and VW group cars in the German magazine Der Spiegel. Then CEO of the company, Martin Winterkorn, now faces legal prosecution. Volkswagen’s new CEO, Ralf Brandstätter: “At the time, we faced massive fines and damage claims. And permanent damage to our greatest asset: the trust of our customers.”

The brand was not doing well on the North and South American markets and Russia. The focus was entirely on ICE cars, and the Germans realized things had to change quickly. According to Brandstätter, the brand is doing better than the competition in North America and is on the way to break-even in South America.

The new strategy seems to work. The profitability rose from 1,8% in 2015 to 5,2% in the first half of this year. The goal is to produce electric and digital cars fully carbon-neutral by 2050.

Besides the damage done by the dieselgate scandal, there are several other reasons for VW to change its course. The climate, for example. VW is responsible for about 1% of worldwide CO2 emissions. It now wants to adhere to the Paris climate agreement, which means being fully carbon-neutral by 2050. The same goes for its suppliers. This entails a considerable operation.

The corporate culture, which made the brand so successful, was also a reason for concern. VW says the cheat-emission software was partly the result of the top-down corporate culture, where people follow orders instead of being stimulated to think for the company. Changing that culture is easier on paper, that’s easier than in reality. But Stackmann says the company realizes that it needs to change and it needs to think about the consequences of the products it makes.

The scale is also a reason for the change. Reducing the carbon footprint will not happen overnight. VW thinks it will need three generations of cars to get to its carbon-neutral goal. The investment is huge. The brand is putting 44 billion euros in electrification by 2025, much more than other brands. The scale size is essential to produce affordable electric cars.

VW hopes to build many models of the different brands in the group on one platform, aiming for a 6% profit margin. Sharing the platform with other brands, like Ford, will further improve economies of scale.

Several analysts have deemed the ambitions too big and doubt if there will be enough customers that want to buy the cars. But Stackmann is convinced it will work. “Our climate ambitions give us a clear compass for the direction we need to take. The next 25 years will be very wild.” 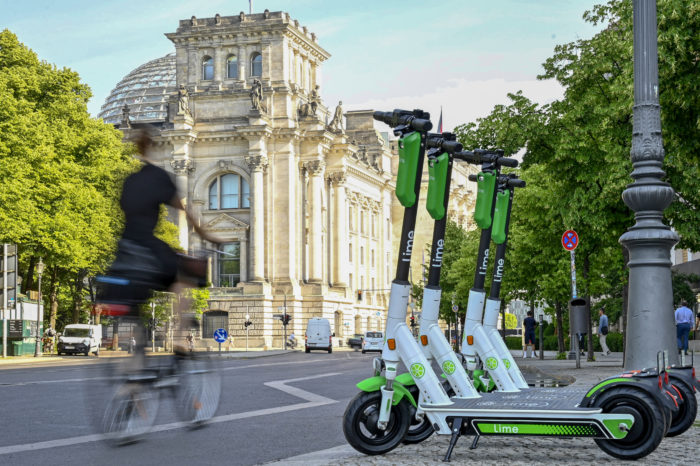 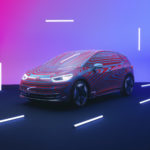