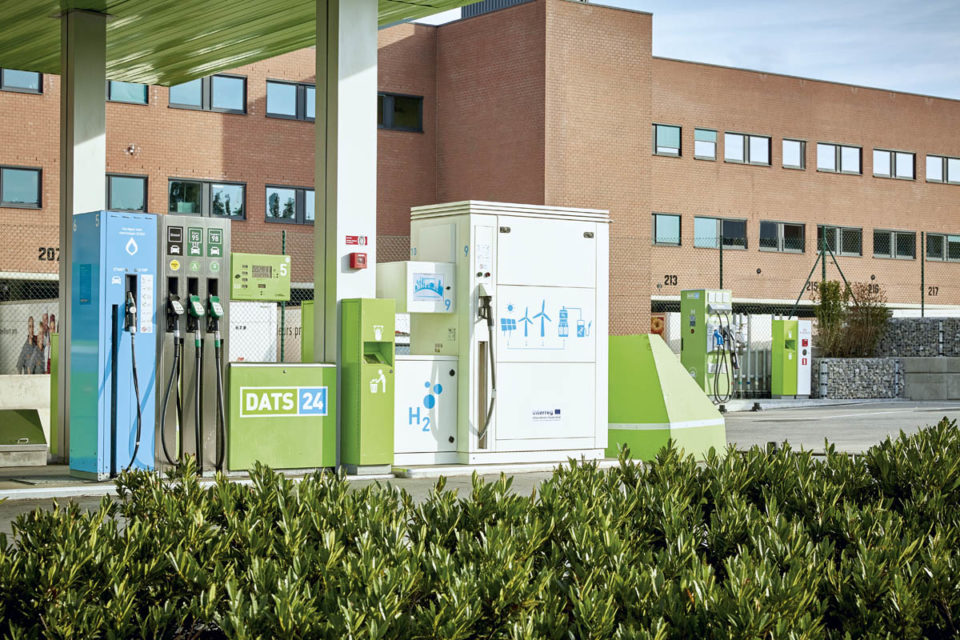 With its Eoly and Parkwind subsidiaries, Belgian retailer group Colruyt believes in the future of green hydrogen. Currently, it’s Halle electrolyzer produces hydrogen from excess wind power to fuel the company’s 75 forklifts. Parkwind plans to build a new, much bigger, production plant near the coast in the future. Next year, Colruyt will open four new filling stations supplying green hydrogen.

The number of hydrogen advocates is growing by the day. While the technology has been developed for some years, its use and its production are still relatively small. In Belgium, only three H2 filling stations are open. One of them displays the DATS24 banner and is located near Colruyt’s Halle distribution center.

“It’s an internal and closed circuit. There are only 50 hydrogen-powered vehicles registered in Belgium,” adds Mr. Windels. Hydrogen is thus used to power the company’s forklifts. According to the manager, for that application, H2 presents advantages in terms of weight and charging/filling time over battery-powered forklifts.

Despite the economic uncertainties, the Colruyt Group bets on the development of hydrogen mobility. “We’ll open four new stations next year,” announced Eoly’s manager. Halle will supply stations in Ghent, Leuven, and Liège. For the future Antwerp station, green hydrogen will be produced on-site.

Corluyt believes that the real development of hydrogen and electric mobility will happen between 2025 and 2030. “The great doubt stands on which technology will gain a foothold. In any case, we’ve got a foot in both camps,” adds Mr. Windels.

Moreover, Colruyt sees in hydrogen more than fuel. “Hydrogen’s biggest advantage is that it has multiple applications. Apart from mobility, we’ll provide green hydrogen to industrial customers. Plus, we would also like to provide electricity to the Belgian grid when shortfalls are identified,” continues Stephan Windels.

In partnership with Fluxys, Parkwind will invest in the construction of a 25 or 100 MW electrolyzer. It will be located near the Belgian coastline to get the excess electricity of Colruyt’s offshore wind farm. 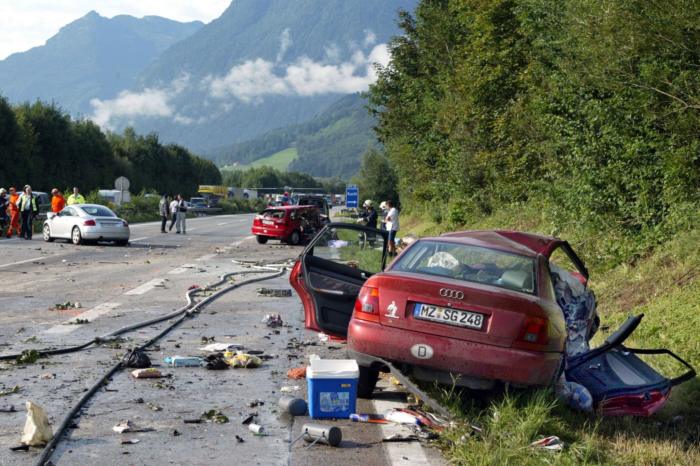 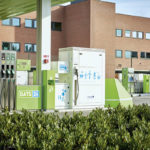