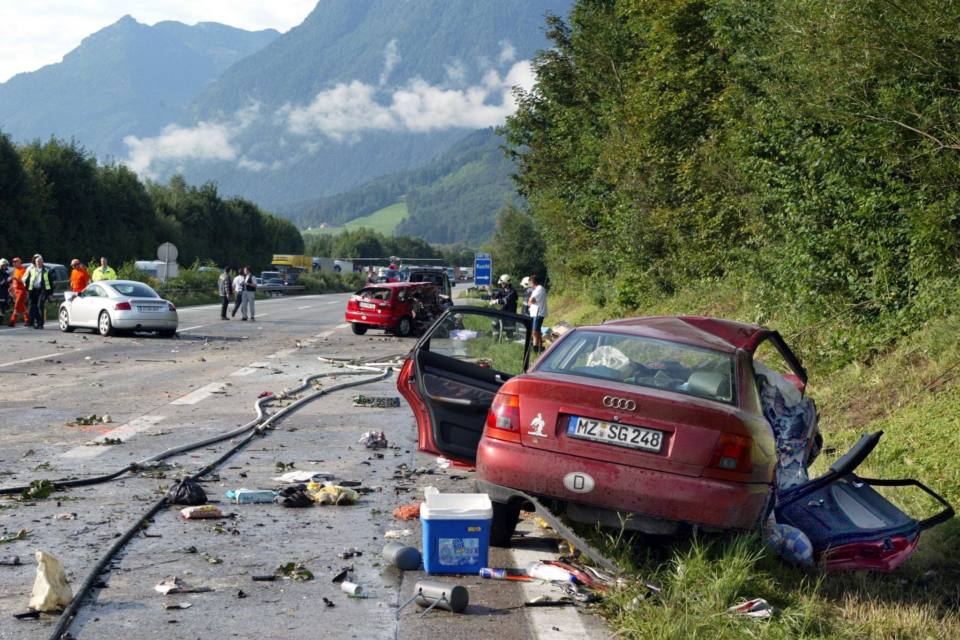 Already 162 Belgians died abroad this summer. Both road accidents and fatal accidents linked to sporting challenges are the main cause /epa

With 162 deaths, the number of Belgian deaths abroad was never as high in the summer. That’s almost three deaths a day. A sad record. “It’s like a trend to take heroic risks on holiday,” says Xavier Van Caneghem of Europ Assistance.

At Europ Assistance, they count 14 deaths, from the last weekend of June until now. The Mutas emergency center has so far accompanied 65 families of deceased persons. At Touring, the number of fatal cases has risen to 83.

Touring in particular also sees an increase in the number of car accidents with fatal consequences. “People are not used to the roads abroad, do not know the road, are sometimes overtired by too long a journey. (…) The number of accidents involving caravans and motorhomes is also increasing, simply because more and more holidaymakers travel like this every year.”

At Europ Assistance, too, the majority of deaths are due to road accidents, followed by medical problems and other disasters, such as falls caused by a misstep or excessive alcohol consumption, people getting lost and dying and sporting outings, such as mountain climbing or water sports.

But both at Touring and Europ Assistance, they confirm that the number of fatal accidents linked to sporting challenges is increasing. “Unfortunately, it seems like a trend to take heroic risks when traveling,” says Xavier Van Caneghem of Europ Assistance.

“On holiday it can be a bit more challenging for many, and there’s nothing wrong with that, but our advice is always to be well prepared, well informed and, if necessary, be guided professionally.

Although the number of fatal road crashes has fallen over many years in the EU, the fatal accidents happen during the summer holidays, in July and August. The leading cause is probably the change in travel patterns throughout the year.

More vulnerable road users, such as riders of motorcycles and mopeds (powered two-wheelers), are also killed in summer, as a result of there being more users in this group on the roads when the weather is better. 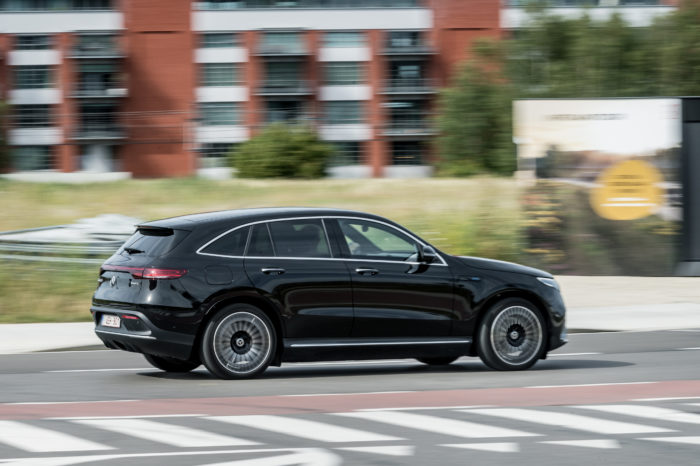 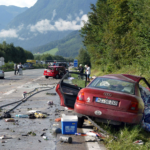