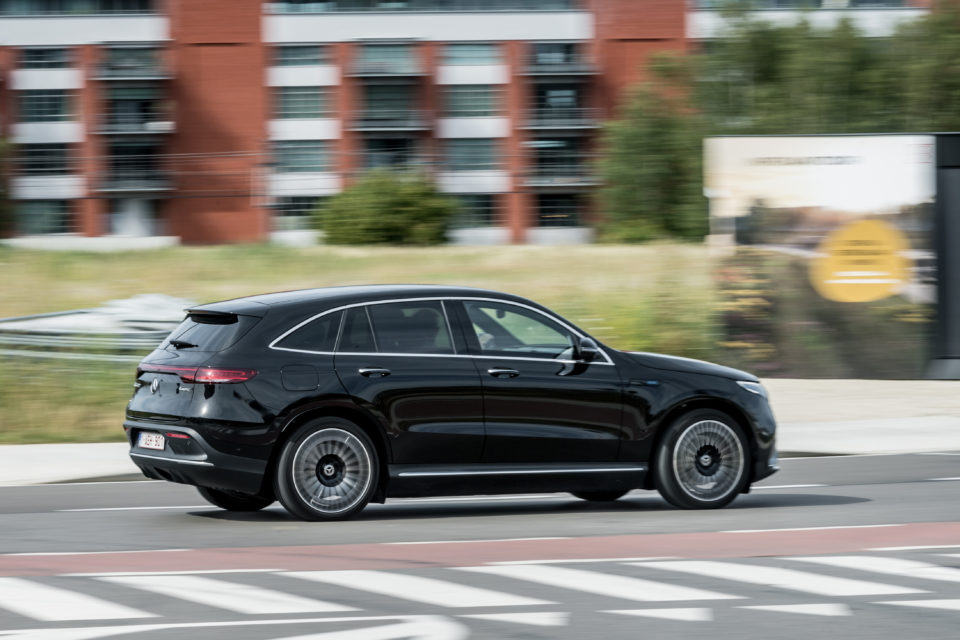 Testing the EQC, the first electric Mercedes of a new generation. A fine car, a real Mercedes, but certainly not flawless /Mercedes

Mercedes’ first car of its new fully electric range is on the road now. We drove the EQC and found typical qualities, but also reasonably odd inconsistencies. And of course, it’s a Mercedes, so it’s not really affordable for the average customer.

It’s a bit strange that Mercedes didn’t choose a dedicated new chassis or platform for its first car of a new era. The EQC builds on a reworked and adapted platform of the mid-size GLC SUV.

With its 4,76 m length, the EQC is undoubtedly no small car, but with this format, it stays very close to the Jaguar I-Pace and further away from the huge Audi e-Tron. Both SUVs (or crossovers, as the Jaguar people like to call their I-Pace) are the most significant competitors of the EQC until now.

For manufacturers that had to change course reasonably quickly to get competing in the new market of the electric car, a SUV-based model is a gift of God. The higher seating position allows the technicians to stow the big battery pack more easily under the floor. For five passengers and load space, there is enough room left.

In most circumstances, the car drives like a real Mercedes. It’s extraordinarily quiet, nicely furbished inside, well finished and entirely ‘connected’ with its sophisticated MBUX connectivity and communication system.

There is no pneumatic, adaptable suspension, but the compromise between road holding and comfort favors the latter. Unfortunately, the unique, very big wheels (and tires) on our test car influence this compromise negatively. Of course, they’re great to look at.

With its twin electric engines of the asynchronous type, the EQC is quick of the mark but not as fast as the Jaguar or a Tesla. Of course, this is not meant to be a sports car, rather a comfortable and spacious people carrier that can be fully equipped when its owner has the necessary money for it.

With a curb weight of over 2,4 tons, the EQC is a heavy car and feels like it. It cruises overwhelmingly well on highways or bigger roads, but it loses its poise a bit on so-called B-roads that get twisty and bumpier.

Wit a base price of just under 80.000 euros, the EQC is not a cheap car and in league with its direct competitors. Future, smaller electric Mercedes cars will have more appeal for the ordinary consumer. EQA and EQB are in the pipeline.

Driver-assist Systems aplenty but not flawless

EQC is a new car and a Mercedes, so it’s loaded with driver-assist systems. Interesting is the adjustable recuperation braking: you can practically drive the EQC with one pedal, but unfortunately not until standstill.

Other driving aids can be fairly intruding or even frightening. EQC has some systems of Level 3 autonomous driving, but sometimes they lose oversight and do funny things that can surprise the driver.

The Lithium-ion battery pack has a capacity of 80 kWh. With our average testing consumption of 25 kWh per 100 km, the real range is some 320 km, whereas Mercedes is talking of 100 km more, according to the WLTP cycle. Peaceful and careful driving can lower consumption to just under 20 kWh and help reach the promised target.

The internal charger can load at a 7,4 kW pace, which means you have to wait 45 hours at home with an ordinary socket. Fast charging is possible, even up to 110 kW, but the network is still practically non-existent in Belgium. An exclusive contract with energy provider Engie makes it relatively easy to load at standard chargers. 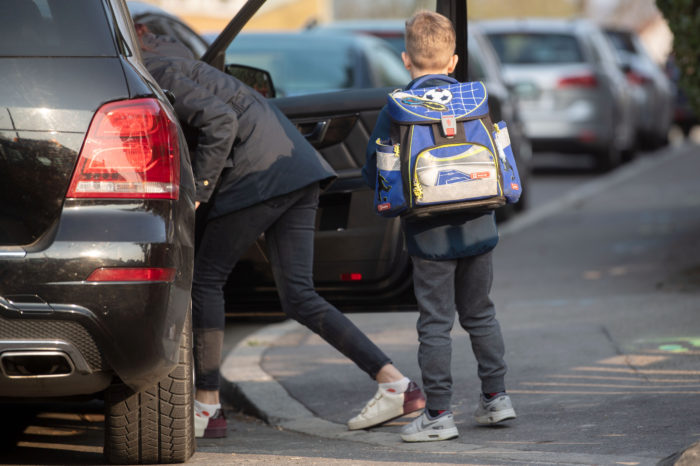 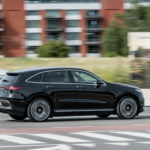