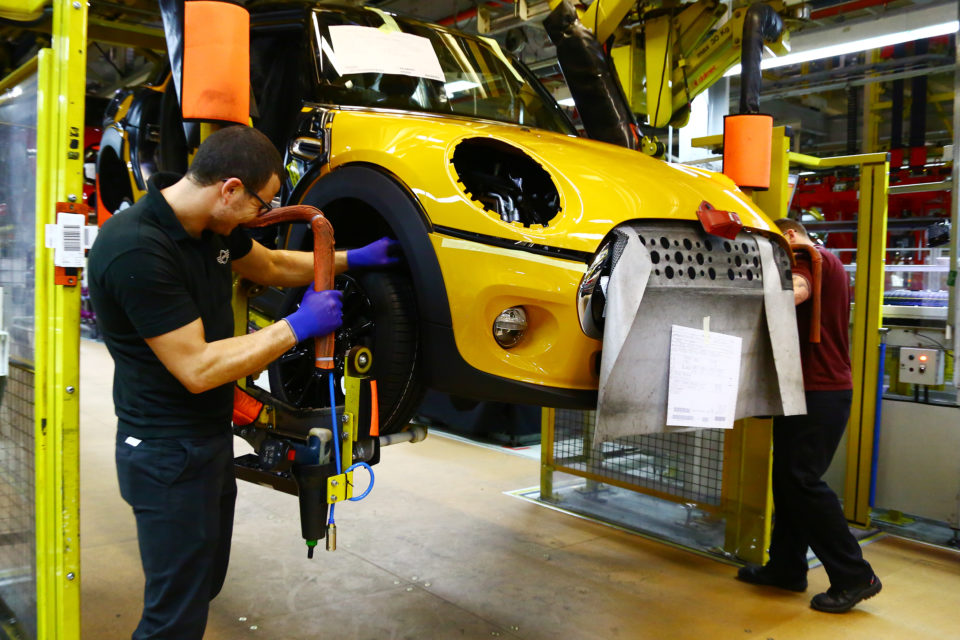 While it is said that robots replace people, in practice, they often create more jobs. In North-America, companies have ordered 16.488 robots, worth 869 million dollars, according to the Robotic Industries Association (RIA). This represents a 7,2% increase over the first half of 2018 and even 19,2% in the second quarter alone.
The high demand for these machines makes them cheaper to buy. In turn, this makes it more attractive for companies to venture into more advanced production technology.

“We are living the most important period of robotic expansion in history,” says Jeff Burnstein, president of the Association for Advancing Automation (A3), of which RIA is part. According to Burnstein, US companies have invested in 180.000 robots since 2010.

Automakers and their suppliers use them for welding and painting car bodies and installing glazing and dashboards. The industry was a trendsetter in the use of robots. In some production halls, like the ones where the first coat of paint is applied, no humans are to be seen.

And yet, more robots don’t necessarily mean fewer jobs for humans. More so, according to RIA, 1,2 million new production tasks have emerged in the US. The organization says that every time the sales of robots increased over the past 22 years, unemployment went down and vice-versa.

Automotive supplier Vickers Engineering in New Troy (Michigan), acquired its first robot in 2006. Today, it has 37. And yet, there has been no negative impact on employment. “Our staff has grown from 160 to 190 employees over the last ten years,” says owner Matt Tyler.

The same goes for Jtekt Torsen in the Belgian province of Hainaut. There, the introduction of robots upped the number of employees from 110 ten years ago, to 190 today.

At VDL Nedcar in Born (The Netherlands), 1.400 robots assemble three types of Mini models and the BMW X1. Together with 5.600 employees, they build 169.000 cars a year. “When we opened the plant in 2014, we employed 1.450 people,” says VDL Group spokesman Mile Timmers. “Nowadays, 7.000 work here at peak moments, while the number of robots has only increased.

According to Timmers, robots create jobs by working hand in hand with people. “Together, they deliver high-grade work other parts of Europe can’t compete with. By delivering high-grade craftsmanship that is both complex and automated, we are competitive and growing.” That growth brings in jobs in the entire organization. Robots need to be maintained and developed, as well.

Sometimes, companies employ robots as direct colleagues for humans. At the Flemish electronics store, Auva, for instance, machines welcome customers, guide them through the product offer, and assist sales staff. But they don’t replace anyone.

While robots are positive for employment at VDL, the group sees the problems in the automotive industry in its financial results. The turnover was down about 5% to 2,9 billion euros.

At VDL Nedcar in Born, the turnover was down 14% to 1,6 billion euros. The net profits of the car assembly plant rose, however, to 76 million euros, 7 million more than the year before. The slow automotive market is threatening jobs at the flexible manufacturing plant, up to 600, according to some sources. 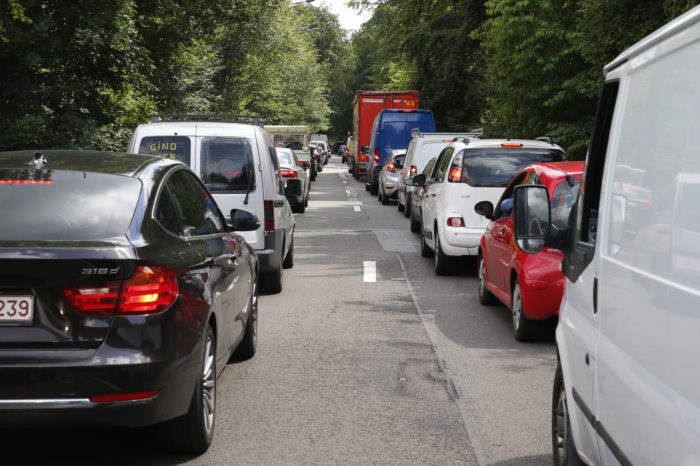 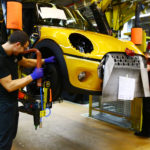