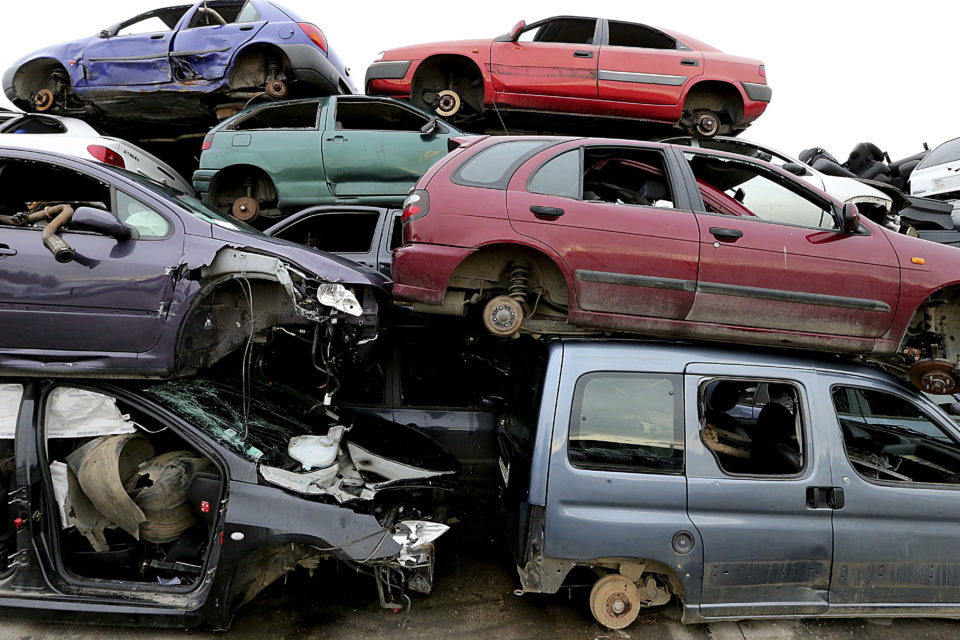 Belgian recycling company, Comet Traitements, has found an ingenious way to use ultimate residues from cars. Seat foams, textiles, plastics, rubber, and polymers are transformed into synthetic fuel. The Obourg-based company can reach a car-recycling rate of 97,8%.

When a vehicle has reached the end of its life, it gets dismantled, and its pieces are recycled or reused. Of course, when parts have been taken off, basic materials, such as glass and metal, can be fully recycled and reused in the production of new goods. But what about window rubber seals, seat foams, or even the plastic that covers dashboards?

Belgian recycling group Comet has found an ingenious way to use those so-called ‘ultimate residues’ that would otherwise have been sent to landfills. “Seat foam, textiles, plastics, rubber, wood, and polymers: around 6% of car components can’t be recycled. With our Phoenix project, we turn them into what we call fluff,” explains CEO, Pierre-François Bareel.

“We use a process called ‘catalytic cracking’ at low temperature. It means the fluff is heated in a kind of reactor without oxygen. Under the effect of a catalyst, the decomposed organic matter then recombines into a liquid,” continues the CEO.

Out of this chemical transformation comes 55% of synthetic fuel, 20% of ashes, and the rest is carbon. Thanks to that process, Comet Traitement can now reach a car-recycling rate of 97,8%.

After the cracking, ashes become the new ultimate residue. The carbon is redistributed to the steel industry. The fuel is used to power the group’s cogeneration plant providing electricity and heat.

Comet’s fuel isn’t biofuel, as its production doesn’t come from organic matter that captured CO2. It emits the same amount of emissions as any conventional fuel, but the CEO argues that its production emits less CO2 than oil extraction.

Currently, the Obourg plant can process up to 250 kg of fluff every hour and produce 150 liters of fuel during the same amount of time. It represents a 7,5 million euros investment, subsidized at 50% by the Walloon Region.

Comet’s next step would be to invest in a processing plant capable of going through 35.000 tons of fluff per year, or 15 times the current capacity. “We shouldn’t have any issue getting supplies. The amount of fluff in Europe is estimated at 10 million tons,” concludes Pierre-François Bareel. 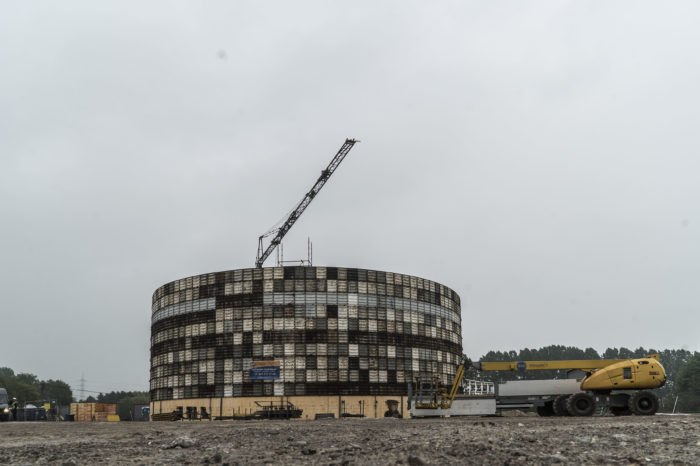 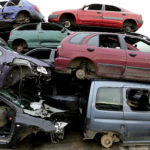