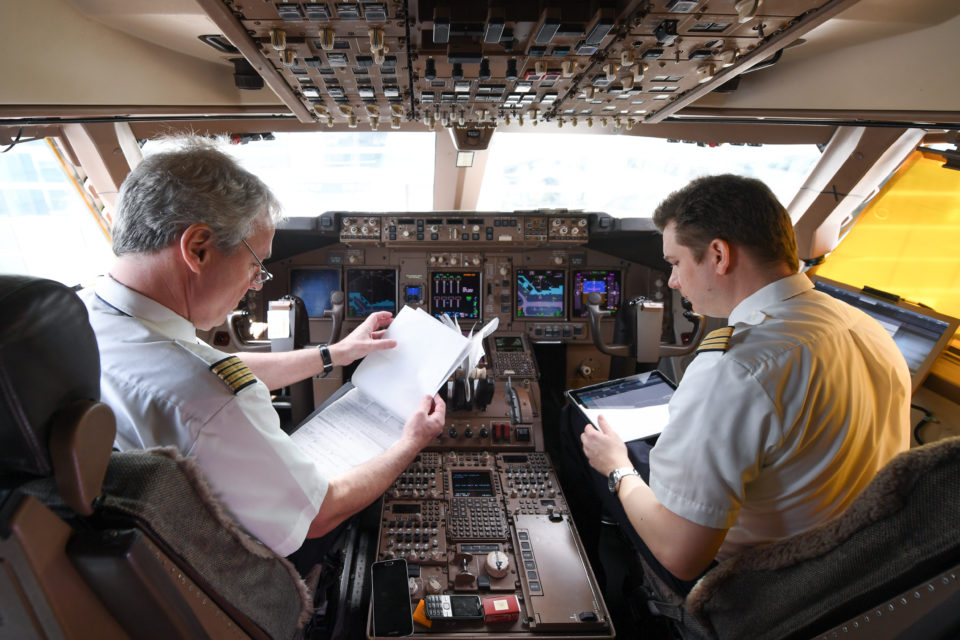 The Boeing 737 MAX affair relaunches the debate on the dangers of advanced automation while companies prepare to take new steps in that direction. Security is the absolute priority for airlines and is essential for their economic development. Air travel has to be safe to assure its growth.
The boom in commercial flights over the last sixty years would never have been so strong without a continuous decline in the number of accidents. Today, the number of mortal accidents is extremely low at 0,14 accidents per million flights. 0,05 even with the latest generation of aircraft with airspace protection systems.
In 2018, there were 523 fatalities for 4 billion passengers. But the sector wants to go even further to avoid an increase with the rising number of flights, which would undermine customers’ trust.

This trust is under fire since the Ethiopian Airlines Boeing 737 MAX accident in October 2018. This accident revealed an error in the plane’s computer, opacity in the certification, and an absence of information to airlines and pilots about the modifications.

A fault in the MCAS (Maneuvering Characteristics Augmentation System) caused the accident. This system stabilizes the plane, but Boeing had adapted it for the MAX version of the 737 to avoid excessive upward inclination of the nose. But it hadn’t informed pilots about the adaptation.

Moreover, the US Federal Aviation Administration (FAA) had delegated the essential certification of the MCAS to Boeing engineers. Dysfunctions like these, coming from big names in the industry could have created a feeling of distrust with passengers for the aeronautical ecosystem.

But it didn’t. Only the Boeing 737 MAX is under scrutiny. It hasn’t flown in four months. Will passengers boycott the aircraft once it is allowed to fly again? According to the LA Times, 40% of US travelers consider paying more or taking a less practical flight to avoid the 737 MAX.

But even though the affair didn’t have consequences for other aircraft, it has opened the debate about the potential dangers of excessive automation. Even if the 737 MAX accident was due to a series of failures rather than only automation gone wrong. Certainly at the dawn of new technological developments in the cockpit. Or even completely new designs adapted to new energy sources.

And many don’t see why it would be different in the future. Nevertheless, some new features are up for debate. The near future transition to only one pilot in the cockpit instead of two, for example. While the cockpit crew has dropped from five in the fifties to two since the eighties, it remains to be seen if passengers will accept having only one pilot in the cockpit. What would happen in case of food poisoning, illness or a psychological problem, like with the suicide of the Germanwings pilot in 2015?

According to people opposing the idea of a single in-cabin pilot, immediate human reactions in a difficult situation will be difficult to replace today. “Humans have a reaction capacity and a level of finesse a machine doesn’t, but they make mistakes,” a flight commander explains. He wonders how a single pilot will be able to handle sudden difficulties in stress situations and without cross-check, the verification of actions by another pilot.

The step to single in-cabin pilots is more closely followed. It is, after all, the last step before autonomous passenger air transport one day. This matter will arise quickly when aircraft with vertical take-off and landing (VTOL) or air taxis will appear around 2025. While autonomous VTOL’s seem inconceivable, most of the projects intend to skip the pilot one day.

More than the technical feasibility, the question is if people will accept it. Trust is crucial. But according to a survey by US publisher, Ansys, that trust already exists. 70% of the 22.000 respondents are prepared to travel in an autonomous plane. There are variations in different age groups. Having grown up with technology, 83% of 18-24 year-olds would do so, against 45% of 65+ respondents. It remains to be seen what will happen when people actually have to board. 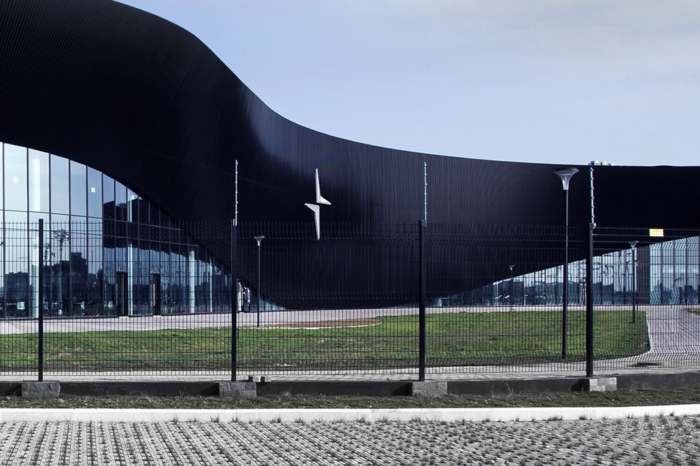 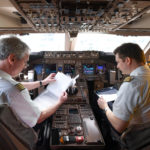