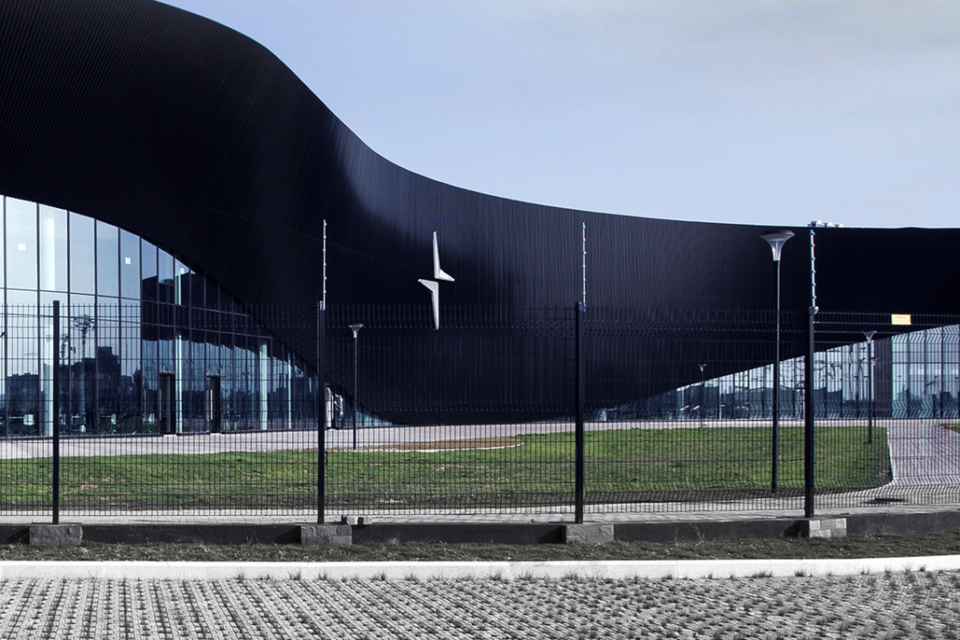 The new production facility in Chengdu was developed by the internationally renowned architect and design team, Snohetta, and contains a client experience center with a test track and a glass atrium with a panoramic view at the production site /Polestar

On Tuesday, August 27th, Volvo has announced that its electric sports car brand opens its first production center in Chengdu (China). At the same time, Polestar also announces its World Manufacturing Identifier, which officially makes the brand a separate carmaker.

The new Polestar Production Center where the Polestar 1 – a premium electric sports car – will be built sets a new standard for the production of electric vehicles, Volvo claims. The building was ready according to plan and will produce cars for China as well as for other worldwide export markets. The first deliveries are expected by the end of this year.

With its 600 hp and 1.000 Nm torque, the Polestar 1 is one of the highest-grade electric cars in China, the largest market for those vehicles. The inauguration underlines the almost mature Chinese industrialization, the ever-better reputation of the country when it comes to high-quality products, and the accessibility it has to the right competences.

For the production of the Polestar 1, high-level professional skills and the integration of high-tech digital technology are required, says Volvo. The entire process is followed by highly-educated auditors that respect the most strict procedures for monitoring and controlling.

“Chengdu is not only a unique production facility for premium electric sports cars, but we also have developed an inspiring production environment. It’s a great place to work, and it embodies the Polestar brand,” chief executive officer of Polestar, Thomas Ingelath, said.

The Polestar Production Center will be one of the most environmentally friendly production facilities in China. It was developed by the internationally renowned architect and design team, Snøhetta, and contains a client experience center with a test track and a glass atrium with a panoramic view at the production site.

The goal is to produce 500 Polestar 1 models a year in the new production facility of Chengdu, which means a total of 1.500 units, given the three-year production cycle of the cars. In addition to the Polestar 1, the production of the Polestar 2, Volvo’s answer to the Tesla 3 model, will start at the beginning of 2020 in Luqiao.

Polestar is planning to open four sales centers in Belgium. From mid-2020, the so-called Polestar Spaces will be opened in Brussels, Ghent, Antwerp, and Liège. 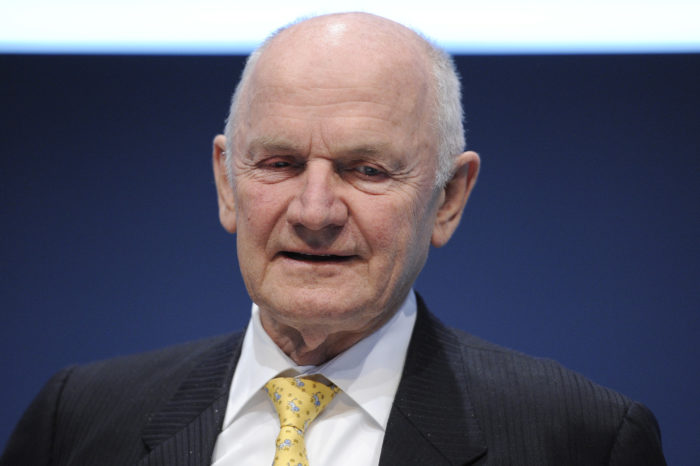 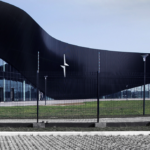