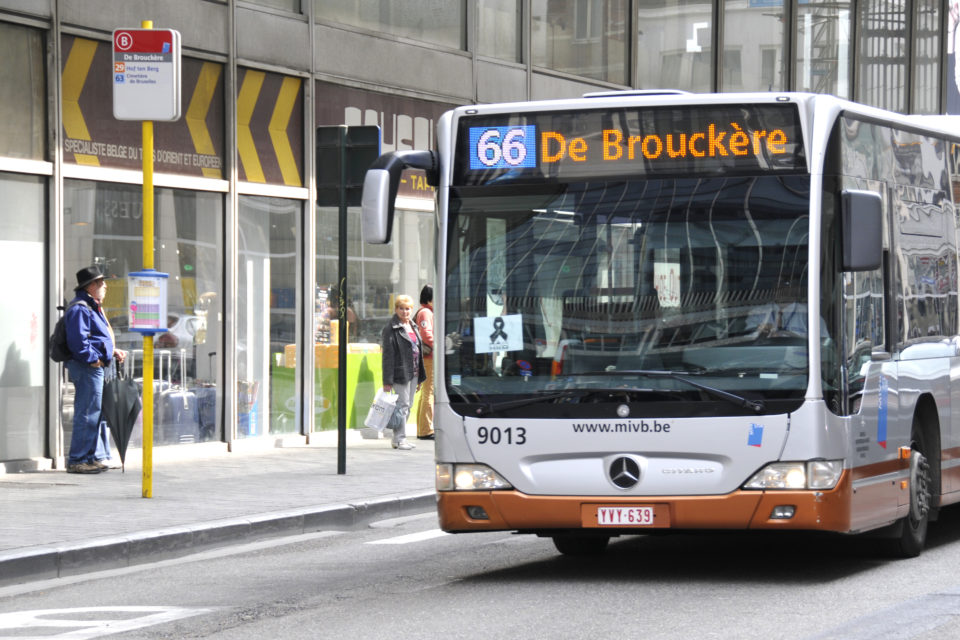 While the MIVB/STIB reduces its bus frequency, the company says the significant reduction in passengers should provide the required social distancing in the vehicles /Belga

As part of the new ‘Director Bus Plan’, the Brussels Public Transport Operator is adjusting bus services of nine lines on September 1st. Routes 21, 45, 64, 65 and 80 will see their itinerary adjusted while line 12 will be reinforced and the 46 will be extended. Bendy buses will also be put into service to increase capacity at peak hours.

Brussels is evolving, and so is the Stib/Mivb. Back in mid-2018, the Brussels Transport Operator launched its new ‘Director Bus Plan’. The plan that is proceeding in successive phases aims at enhancing the bus offer in Brussels.

All in all, most lines will see evolutions in the coming four years, as the plan aims to reach completion by 2022. As of September 1st, nine bus lines will already be adjusted.

The line 21 will have a new terminus in Maes while the 45 will now pass by the Peace Square before ending in St-Vincent. The 64 will complete its new course at the Bordet Station. Capacity will be increased by 30% on both 45 and 64 with new bendy buses. Line 65 will replace the 64 with a terminus in Machelen. The 80 has been allocated a new itinerary ending now in Haren.

Line 12 connecting Brussels Airport to Luxemburg will now be operational every day of the week. An extension has also been added to link with the Metro 2 and 6 at the Throne station.

The 46 connecting Moortebeek to Anneessens will be extended to Glibert to offer a new connection with the North neighborhood and the city center. Articulated buses will also be added to increase capacity.

De Lijn is also enhancing its services in Brussels. The company announced the reopening of its counters at the Brussels North train station located below the CCN building. Closed since April because of insalubrity and deemed insecure, they will be open to passengers during the day, but they won’t be accessible at night. 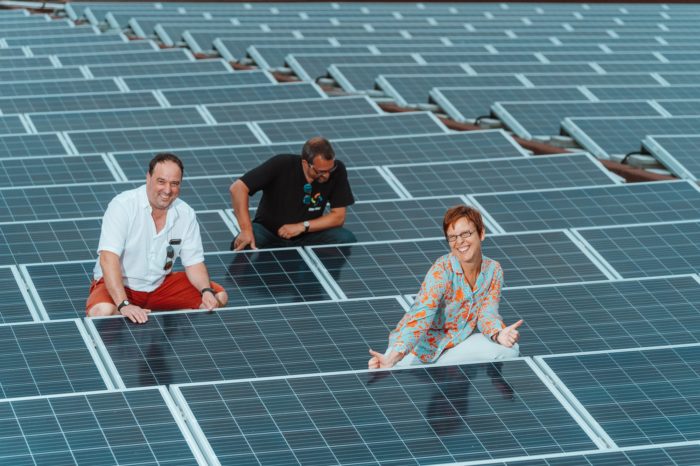 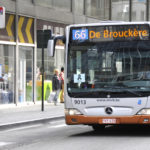