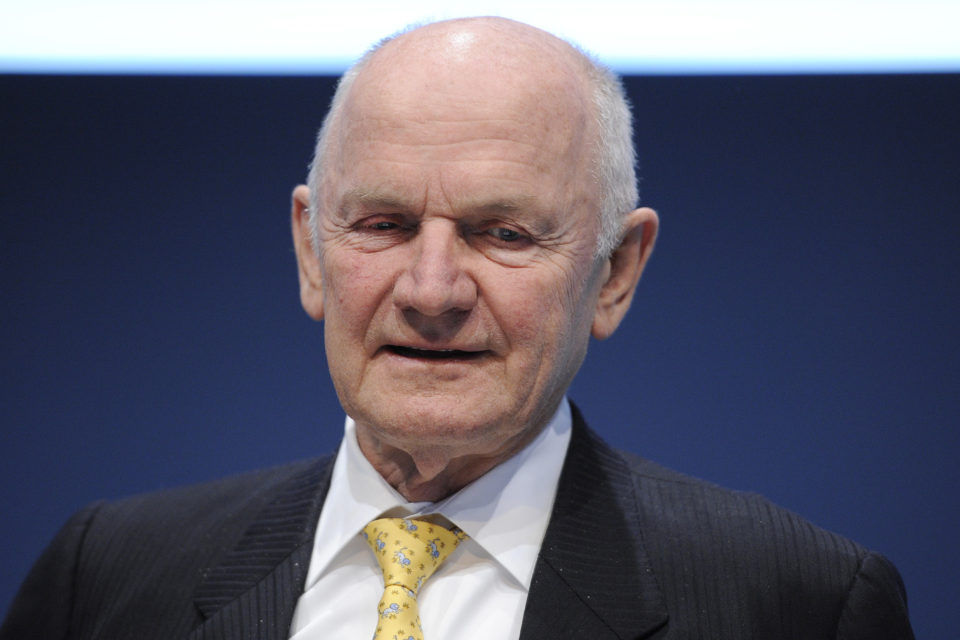 Ferdinand Piëch, former ‘patriarch’ of the Volkswagen Group, has died at the age of 82. According to the family’s lawyer, Piëch collapsed at a restaurant in Rosenheim, Upper Bavaria (Germany) where he was dining with his wife. He was rushed to the hospital but died later that evening.

Ferdinand Piëch was a passionate visionary who has revolutionized the car industry. He was the inventor of the concept of the shared platform to build different cars on, a technique Volkswagen excelled at. Everybody credits him for being the man who made Volkswagen one of the world’s biggest car manufacturers during the two decades he steered the Volkswagen imperium.

No ‘sweetie’ to his staff

Ferdinand Piëch was no ‘sweetie’ to his staff but was worshiped by his shareholders. He is told to have drawn back all service cars of white-collar workers in Wolfsburg to reduce costs at some time in history. “They lied in wait for me with a shotgun, but I didn’t give them the time to shoot,” Piëch declared later.

In 2015, he was forced aside by his ‘dauphin’ Martin Winterkorn, who himself fell from his throne with the ‘dieselgate scandal’. Piëch accused the VW management of being well informed about ‘dieselgate’ when the scandal came out in 2015. Something that wasn’t accepted with gratitude and he was no longer welcome at the board of surveillance of Porsche SE since.

In March 2017, Piëch even sold his shares of the company to the younger members of the family. He owned about 15% of the Porsche Holding, the majority shareholder of Volkswagen. His share was estimated to be worth 1 billion euros.

Ferdinand Karl Piëch was born in Vienna (Austria) on 17 April 1937 as the son of Louise Porsche and Anton Piëch. Being the grandson of Ferdinand Porsche, who gave the world the Volkswagen Beetle and the sportscar brand bearing his name, his life was devoted to the car. He first tried to drive at the age of nine, but that attempt ended against the garage’s door.

He graduated in 1962 with a degree in mechanical engineering at the Swiss Federal Institute of Technology (ETH) in Zürich. He started his career at Porsche in Stuttgart working on the Porsche 906 and the following models.

In 1971, he left Porsche, and one year later he moved to Audi in Ingolstadt, as the family agreed that no member of the Porsche or Piëch clan should be involved in the day-to-day management of Porsche.

In the transition year, Piëch had a small engineering company that developed a five-cylinder diesel engine for Mercedes-Benz, a concept he took with him to Audi later on. At Audi, he worked on the concepts of the Audi 80 and 100, among others.

In 1977, after becoming a board member in 1975, he initiated the development of the iconic four-wheel drive Audi Quattro. In 1988 he became chairman at Audi. Many credit him for making Audi a premium brand competitor for Mercedes-Benz and BMW.

It didn’t remain unnoticed at the Volkswagen Group, where Ferdinand Piëch became Chairman of the Board of Management in 1993. At that time, Volkswagen was balancing at the edge of bankruptcy. But Piëch succeeded in a complete turnover.

He acquired other brands and integrated them successfully into the Volkswagen group of today with Skoda, Seat, Audi, Porsche, and prestigious brands, like Lamborghini or Bentley. Rolls Royce, he had to leave to competitor BMW when it turned out he couldn’t claim the brand name.

Another minor success was the Phaeton, Volkswagen’s flagship luxury car that had lots of parts in common with the Bentley Continental GT and Flying Spur, that Piëch had pushed fiercely. Between December 2001 and the end of production in 2016, 84.235 Phaetons were built.

Being a sports car lover, Piëch was also the man who set up the revival of the Bugatti brand with the Veyron, a car of his collection he and his wife were still personally driving lately.

That period ended after a bitter fight with Volkswagen CEO and chairman, Martin Winterkorn (71). After Piëch being ousted of Volkswagen, Winterkorn himself was officially indicted by the American judicial authorities, together with five other top guys for his role in the emission-cheating scandal, and he had to step down.

In personal life, the late Ferdinand Piëch had a rather turbulent history too, being the father of twelve children he had with four different wives. Besides cars, sailing was his greatest passion. 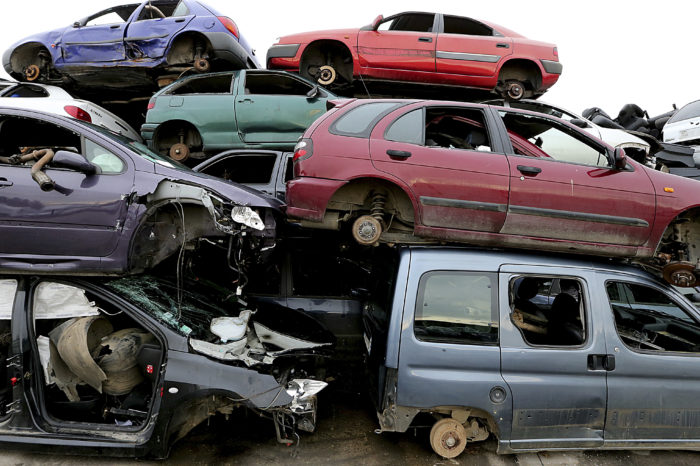 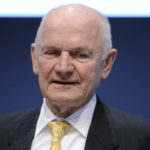