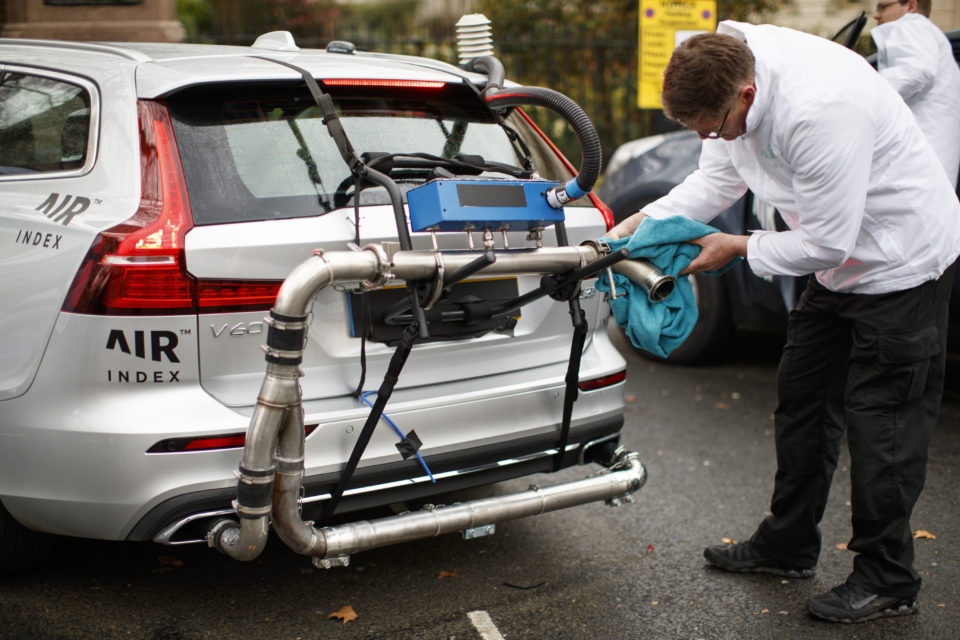 Recent studies with the newest diesel engines (6d Temp) have shown that a diesel car cleans the air it is taking in and emits again when there is much pollution (NOx, particulates). When the city air is not very polluted, it is still a (reasonably small) source of pollution.

Because of the dieselgate scandal, the tampering with the official tests by VW in the US, and its higher emissions of NOx (nitrogen oxide) and particulates, diesel has become the main target of the environmentalists and the politicians. This movement ignores the fact that modern types of diesel have become far less polluting.

Because of what happened in the US with dieselgate, and the fact that a lot of manufacturers were ‘interpreting’ their emission figures too positively, the diesel engine has become the scapegoat of environmentalists and politicians.

Many cities ban older diesel cars from their centers because they emit too much NOx and particulates. A consequence of this is that the market for diesel cars has collapsed.

Nevertheless, the German car industry, among others, has persevered in the further development of diesel engines. The big automotive supplier, Bosch, has even announced a possible breakthrough in diesel technology.

In a modern diesel engine, the emission of NOx is not a problem anymore. For the cleanliness of the city air, the presence of particulates is far more important. Talking of particulates, you have to make a distinction between the big (PM10) and small particulates (PM2,5). The latter are more dangerous because they get deeper into our lungs.

The World Health Organisation (WHO) has already insisted on lowering the present particulate danger limits, being 40 nanograms/m3 for big ones, and 25 nanograms/m3 for small ones. But there is a fundamental problem: while only mass is taken into account, the small and more dangerous particles are underestimated.

That’s why the authorities have changed the rules in the automotive sector, wherein emission testing also the total amount of particles is measured and limited. This limit is since 2011 the same: 6 x 10 factor 11 particulates per km (not per m3). The measuring instruments do not weigh the particles; they count them.

And that’s where both studies come in. The Austrian research bureau, Joanneum, surveyed the German car drivers association, ADAC, and the German car magazine, Auto, Motor & Sport, did some measurements together with Emission Analytics.

It’s not a coincidence that this debate is particularly hot in Germany. The German car industry is still a believer in (clean) diesel engines and points at the total lifecycle performance of cars. In the ADAC-ordered comparison also the emission of greenhouse gases was measured for the entire lifespan, production, and recycling included.

The result was that an electric car is only more eco-friendly than a petrol car after 127.500 km or 8,5 years. In comparison with a diesel car, it’s even 219.000 km or 14,6 years. Most environmentally friendly are cars on CNG or hydrogen.

But the researchers insist on the fact that the measurements and calculations have been done based on the German energy mix, where brown coal and coal is still used for producing electricity. According to the German newspaper Handelsblatt, which published the results, the electric car would move to the top ‘green’ position if all electricity was produced sustainably. 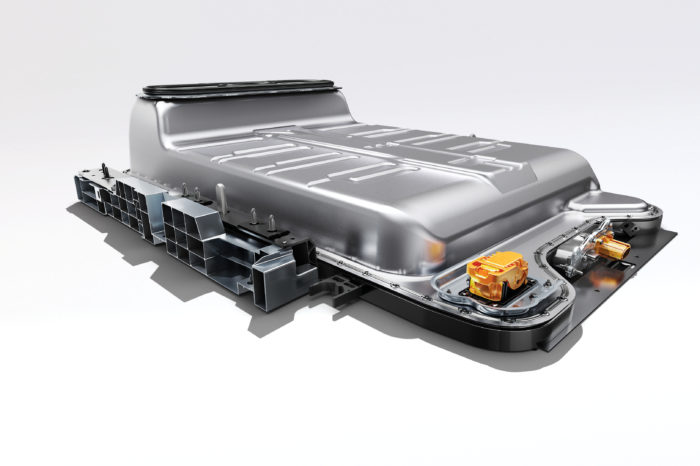 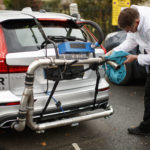