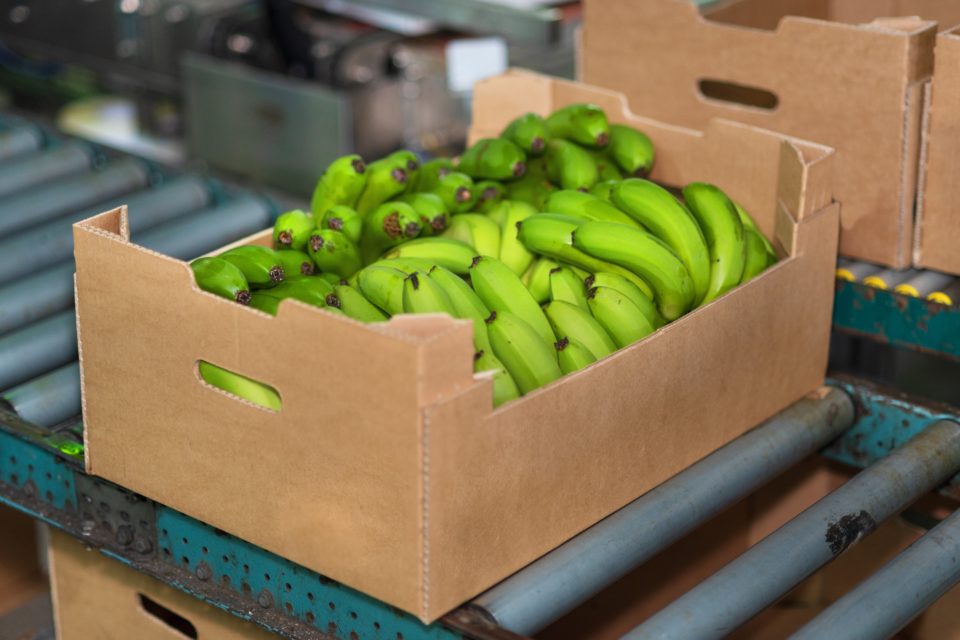 Luik Natie is specialized in the import and storage of exotic fruit, like bananas, mangos, pineapples, and blueberries /Easyfotostock

The Antwerp warehousing company, Luik Natie, is planning to cover up to 90% of its electricity needs with self-made green electricity. The company, therefore, has joined forces with Engie Electrabel for the installation of 3.800 solar panels, a massive battery, and several charging stations. It’s Engie’s first and largest combined green energy project in the country.

With the 2-million-euro project, it can increase ist production of green electricity from about 66 to 90%, says CEO Stefaan Verhelst. Engie Electrabel is going to finance the project, and after ten years, Luik Natie will become the owner of it. “It’s not only an ecological but also an economical investment.”

In 2015, Luik Natie already installed the first smart wind turbine in Flanders on its site. The deep freeze warehouses could directly use the produced energy. Thanks to the solar panels and the large battery, Luik Natie will even have more energy at its disposal to cool its warehouses.

The electricity production of the panels will be 1.170 MWh per year, the equivalent of the yearly use of 335 households, while the battery with a capacity of 1,2 MWh represents 3.000 bicycle batteries. Verhelst hopes the energy autonomy of the company will only increase in the future. “Our ambition is to cover 95%.”

The impressive ‘greening’ of the company is happening at the same time the company is significantly expanding with rising use of electricity from 3.500 to 6.500 Mwh, or the equivalent of what 1.900 households need.

Luik Natie responds to the need for the deep freeze storage of the West Flanders vegetable and French fries industry. The company is also specialized in the import of exotic fruit, like bananas, mangos, pineapples, and blueberries. 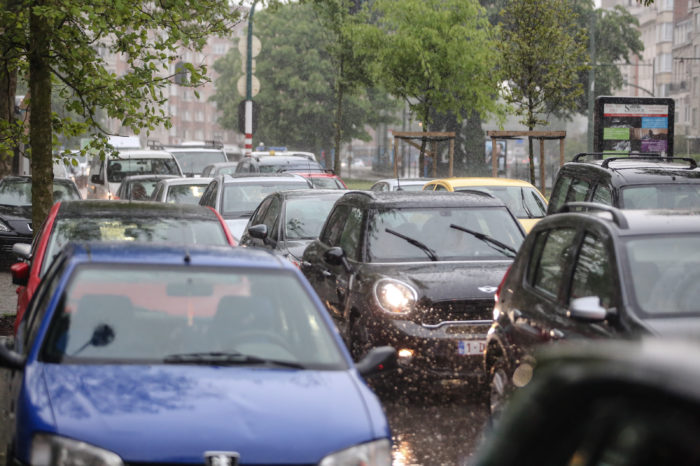 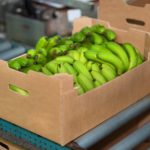