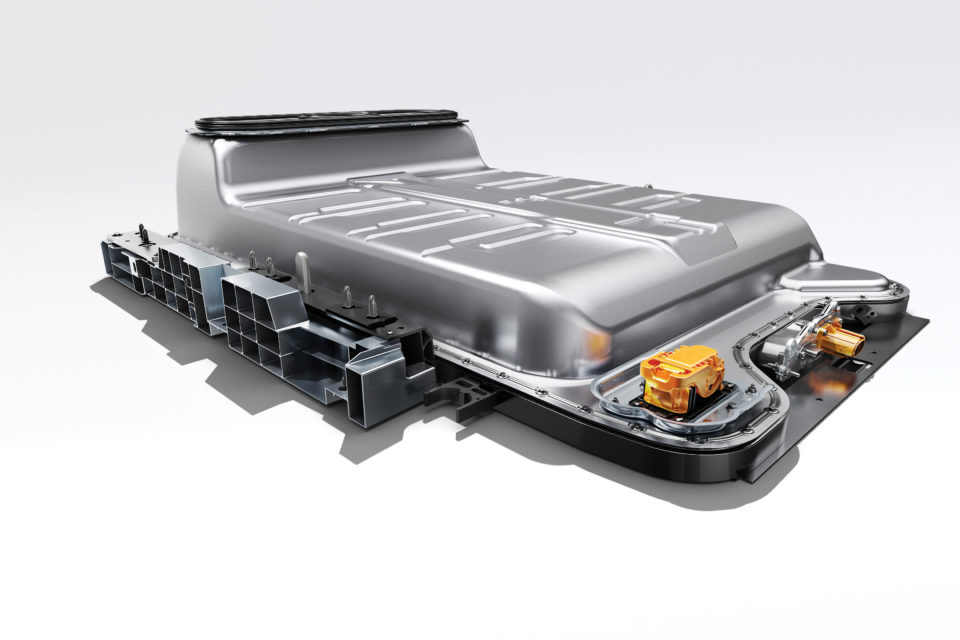 Lithium is used in automotive batteries. The demand for lithium will only increase proportionally if there is a massive breakthrough in the use of electric vehicles /Renault

Reports of a shortage appear to be grossly exaggerated: the price of lithium, an important raw material for batteries in electric cars, has dropped in recent months. This year, the price has already fallen by 13%, and the price increases since 2016 have largely been reversed.

This is remarkable because it was expected that shortages would arise, as demand for batteries explodes, as a result of the emergence of the e-car. However, the market has been flooded in recent months with lithium from Australian mines, causing Chilean and Chinese producers – who until recently were more or less the sole rulers – to see their profits evaporate.

On the other hand, orders for the raw material are declining, particularly in China – the world’s largest market – as fewer electric cars are being sold, after the government has abolished subsidies, according to the Financial Times.

This has turned the market upside down in a short time. Last year, Germany signed a lithium agreement with Bolivia, fearing that shortages would mean that Germany would not be able to fulfill its EV ambitions.

Lithium is used in the glass industry, in lubricants, and it is even used in the pharmaceutical industry. It is also a crucial component of modern batteries used in smartphones, e-bikes, cars, and laptops because of its relatively high energy density (compact dimensions and low weight).

The disadvantage of lithium is that the battery chemically degrades over time. When the battery is used at higher temperatures, this process accelerates. In electric cars, this issue is being solved by cooling the battery pack with the air conditioning system while charging or under heavy load.

Moreover, it is complex and extraordinarily expensive to recycle lithium-ion batteries, which means that the battery replacement market also needs new lithium.

If (many) more electric vehicles come onto the market in the coming years, the replacement market will also have to grow significantly within 7 to 10 years.  This will increase the demand for lithium again unless battery manufacturers can offer better alternatives by then. 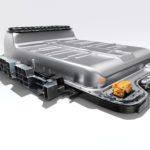