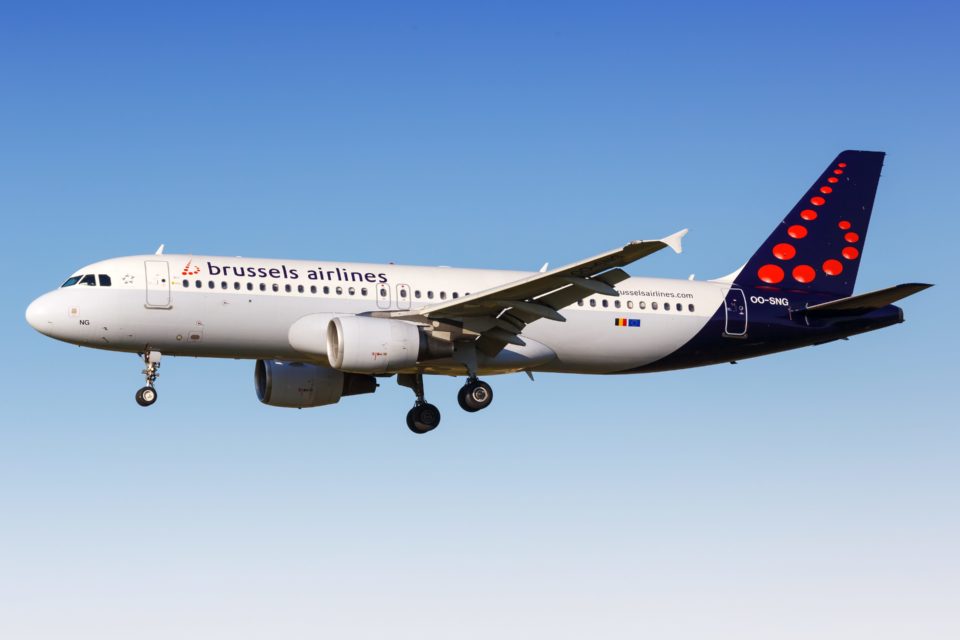 Two months after parent company Lufthansa’s decision to let Brussels Airlines sail its own course, the company has to work out a stand-alone turn-around plan /DPA

Brussels Airlines, which hardly made any profits in the last few years, needs to have a profit margin of 8% by 2022. Substantial savings will be required to meet this goal, according to an internal note newspaper De Tijd could lay hands on. The airline company has to lower its costs – about 1,58 billion euros in 2018 – by 8 to 12%.

Two months after parent company Lufthansa’s decision to let Brussels Airlines sail its own course, the company has to work out a stand-alone turn-around plan. That is why CEO, Christina Foerster, is putting the company’s future goals first.

The internal note states that only one of the 154 seats is making profit. The profit last year was 0,5%. “We need an 8% margin to finance our actual and future investments in the renewal of the fleet, network expansion, and people development,” the document says.

The set purpose of 8% is an ambitious goal since the average profit margin in European aviation is 6%. Lufthansa and its Swiss premium subsidiary score respectively 11 and 12%. And the Irish Aer Lingus even achieves 15% thanks to a complete transformation of its business model.

And although the report doesn’t mention any concrete measures, the management says that savings would be even more severe, taking into account the expected inflation and indexation and the rising kerosene prices, the most substantial expenses of the company.

The management received 728 suggestions for improvement from its staff to make the company more profitable: ideas concerning the handling of luggage, the catering, or the redesigning of the network.

Still, the goals are realistic, says transport economist, Eddy van de Voorde (, UA, the Antwerp University). He doesn’t expect any job losses either. “Foerster has to show that Brussels Airlines can be a premium company. By lowering the costs and increasing productivity, the company can comfortably grow with the same workforce.”

Brussels Airlines was founded in 2002. The company once was part of the low-cost carrier, Eurowings, but is since 2016 under the wings of its mother company Lufthansa. Brussels Airlines employs 4.000 people and transports 10 million passengers a year. Its fleet consists of 48 airplanes. 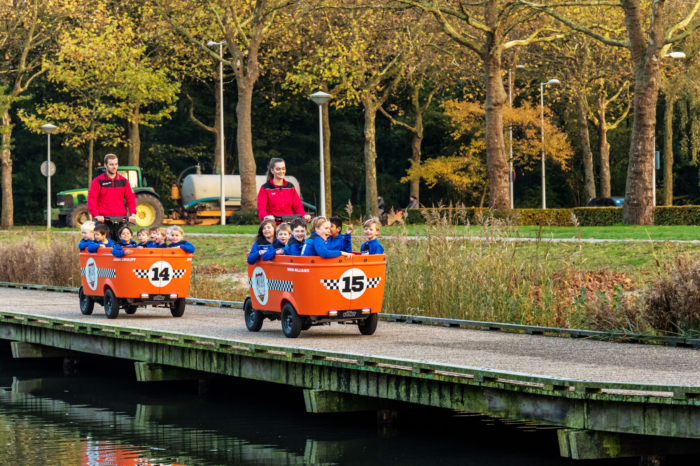 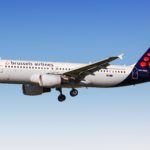