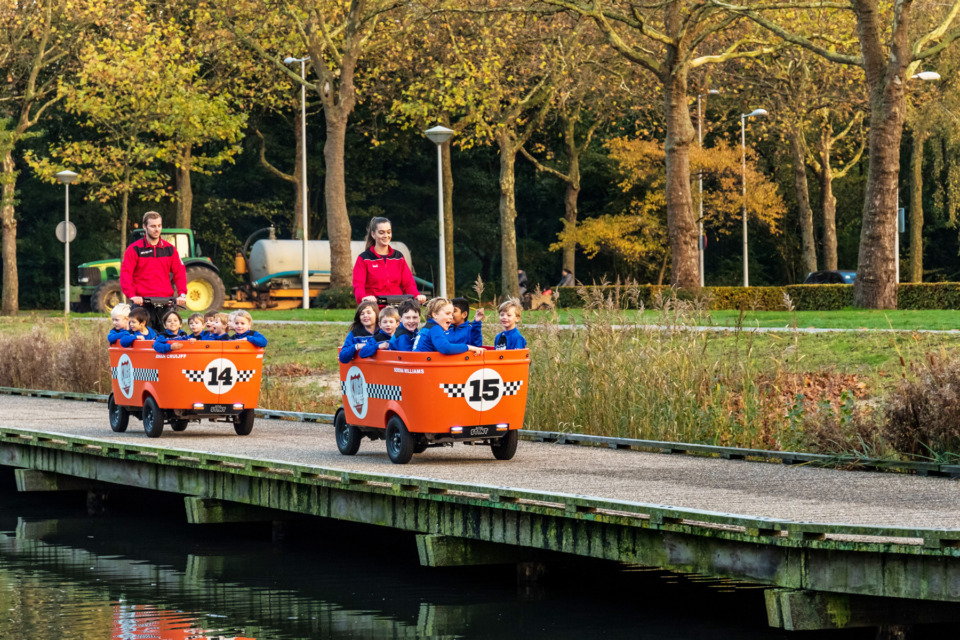 The renewed Stint is not allowed on the road for now. That throws a spanner in the works of childcare organizations that wanted to use the Stint again at the start of the new school year /Stint Urban Mobility

The renewed Stint is not allowed on the road for the time being. The new version of the electric ‘bolderkar’, as the vehicle is called in The Netherlands, has not yet been approved by the Road Traffic Service RDW and the Ministry of Infrastructure and the Environment. This is a big blow to hundreds of childcare organizations that hoped to have the renewed Stint at their disposal for the new school year.

The Stint was banned from the roads after a severe accident with a train in Oss, last year in September, in which four children died. Shortly after the tragedy, The Dutch Minister of Transport and Public Works, Cora Van Nieuwenhuizen (VVD) banned the electric Stint from the road. Research showed that the Stint was unsafe. Afterward, the Minister decided that the Stint, which is mainly used by daycare centers for children, could hit the road again on some strict conditions.

Owner Edwin Renzen of Stint Urban Mobility, producer of the Stint, is fed up with the delay. “We can’t start converting all the Stints yet. We are in the middle of the process to get approval. Only when there is one, we can get started.”

Behind the scenes, Renzen and his team have been working on an improved version of the Stint for the past six months, so that it can be allowed in traffic again. In June, at the request of the manufacturer, the Road Traffic Service RDW carried out several pre-inspections. The RDW passed on the findings to the manufacturer. The Stint 2.0 now has to be re-examined.

The news also means that hundreds of childcare organizations have to reschedule alternative transport, such as minibusses and taxis, for the start of the new school year on 2 September. “But we understand that the new Stint has to be safe before it can be put on the road again,” says spokesperson René Loman of the Childcare Sector Organisation.

What the defects or imperfections of the new Stint are is not immediately clear and has not been communicated. For 2020, there will be a list of new rules for the use of the Stint anyway. Then the maximum number of passengers will go from 10 to 8. Also, it will stipulate that the driver must have a driving license. 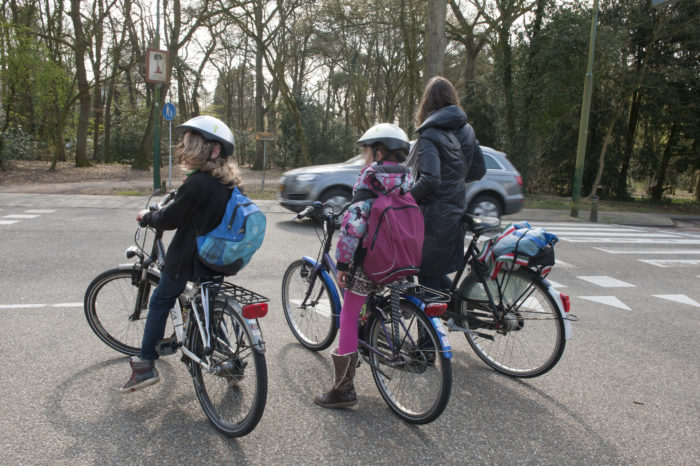 Vias: 'Most children involved in accidents on Friday evening' 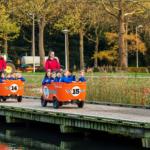