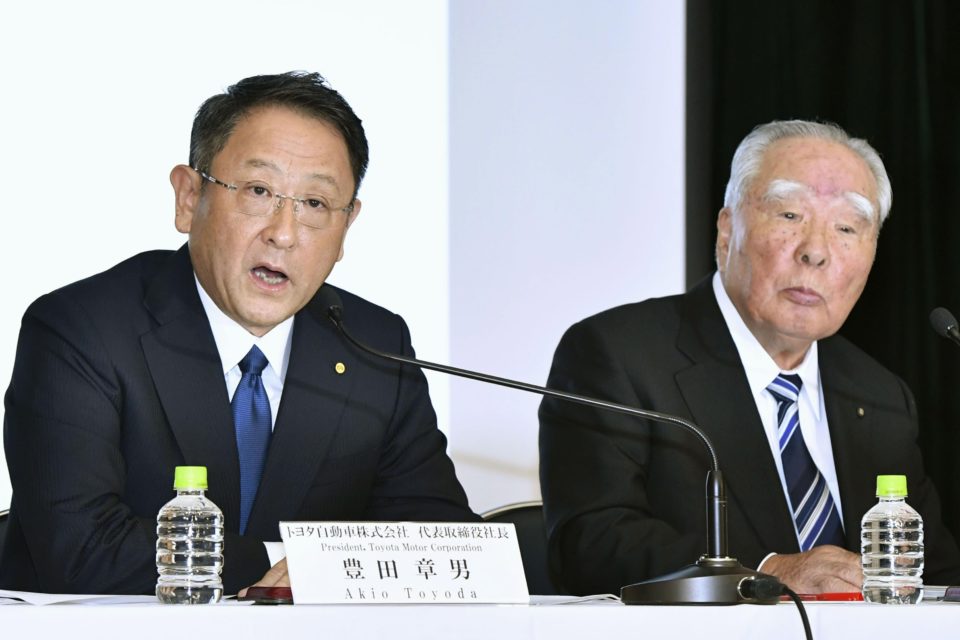 In October, Toyota’s Akio Toyoda (L) and Suzuki’s Osamu Suzuki started the talks for a closer relationship between the two companies. Now they have taken shares of each other /Maxppp

Toyota, buying 5% of Suzuki, is strengthening its position again. It is now a shareholder in four of its compatriot car manufacturers. The crossed shareholding means that Toyota will have 4,94% of Suzuki shares and Suzuki 0,2% of Toyota stock.

The deal will cost Toyota 820 million euros, while Suzuki invests half of it. It is the last step in a growing collaboration between the two, starting in 2016. They already had technological cooperation on green and safety technology and parts supply.

In March of this year, Toyota put its technical expertise on electric vehicles at the disposal of Suzuki. At every step, the two made clear that their collaboration would go even further.

Toyota is the leading partner. It’s one of the big three in the world and produces more than 10 million vehicles a year. Suzuki builds only 3 million cars, but also a lot of two-wheelers. Furthermore, it is important in the low-cost and small car market. In India, it has a 50% market share, together with partner Maruti.

For a smaller player like Suzuki, it is getting difficult to make the necessary investments for the energy transition. Suzuki has tried Volkswagen. First, the Germans had 20% of the shares at one moment, but they sold them again.

For Osama Suzuki, at 89 still the president of the company, his son Toshihiro running it, independence stays crucial. And Toyota has its way to guarantee this. It has a part in Subaru (16,9%), Isuzu (6%), and Mazda (5%).

Of course, the giant Toyota is at the center of this web, but it lets everyone benefit from its expertise without wanting to own them. The Toyota managers are far too anxious to create trouble wanting to make alliances or even fusions.

Also, outside Japan, Toyota is ready to collaborate on a fair basis. It has joint projects with PSA (on LCV’s) or BMW (on sports cars and hydrogen) without sharing mutual capital. The only company the Japanese have invested money in is Uber (more than a billion dollars).

But Uber is not (yet?) a manufacturer but a mobility provider. It is also its expertise in autonomous cars and mobility of the future, which has convinced Toyota to join forces and step in. 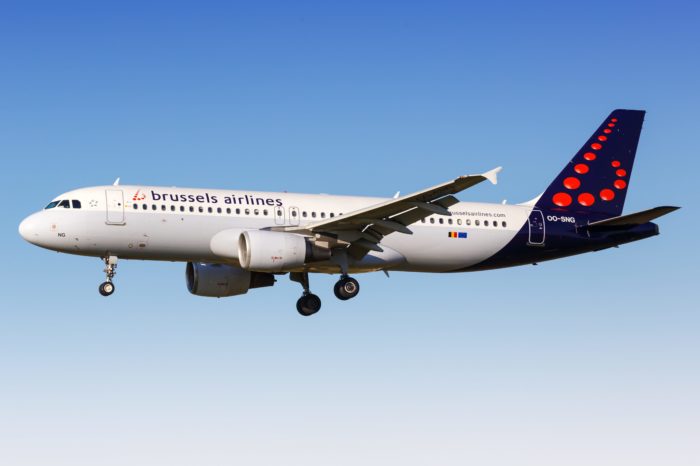 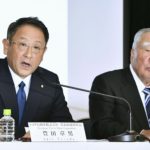