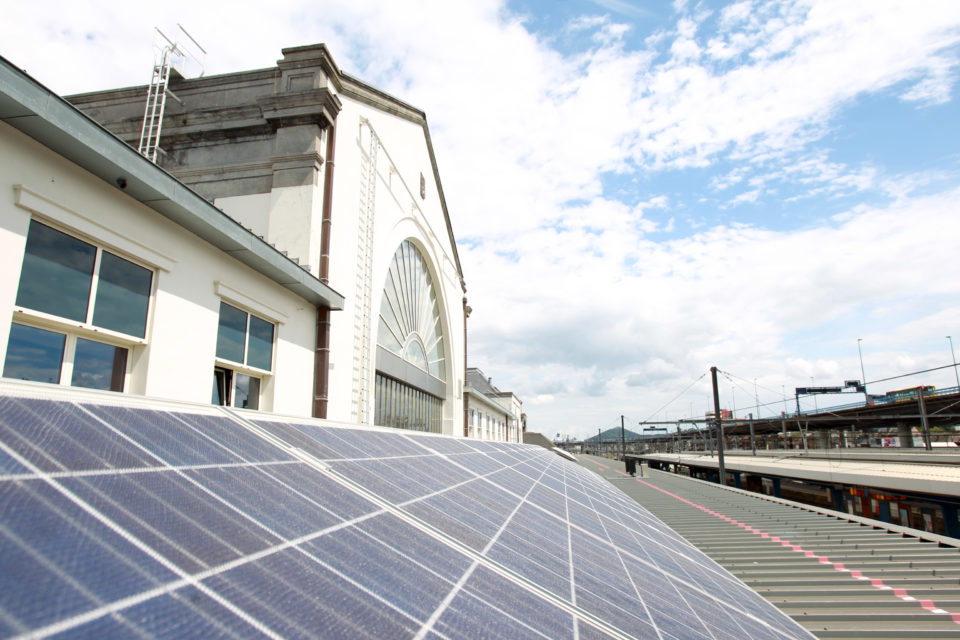 With the project in Melle, the NMBS/SNCB now has a total of 20.300 solar panels spread over 16 locations, like the station of Charlerloi, for instance /Belga

The Belgian railway company, NMBS/SNCB, is going to install 5.600 solar panels at the roof of its new workplace in Melle (East Flanders, Belgium). The produced electricity will be used to service the trains and to provide green electricity for the rail lines between Ghent, Aalst, and Brussels.

With the solar farm in Melle – the largest – producing 2,1 million kWh of electricity a year, the NMBS/SNCB now has a total of 20.300 solar panels spread over 16 locations. The installation in Forest/Vorst is the second-largest, with 6.100 solar panels producing 1.830 kWh.

The new workplace in Melle opened in March. The halls are partly heated with geothermic heat pumps and lighted with LED lights. Thanks to the solar panels, all activities during the day rely on green electricity. NMBS/SNCB signed a contract with Perpetum Energy for this project, the company that installs and services the panels. 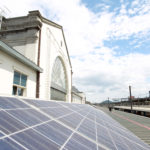