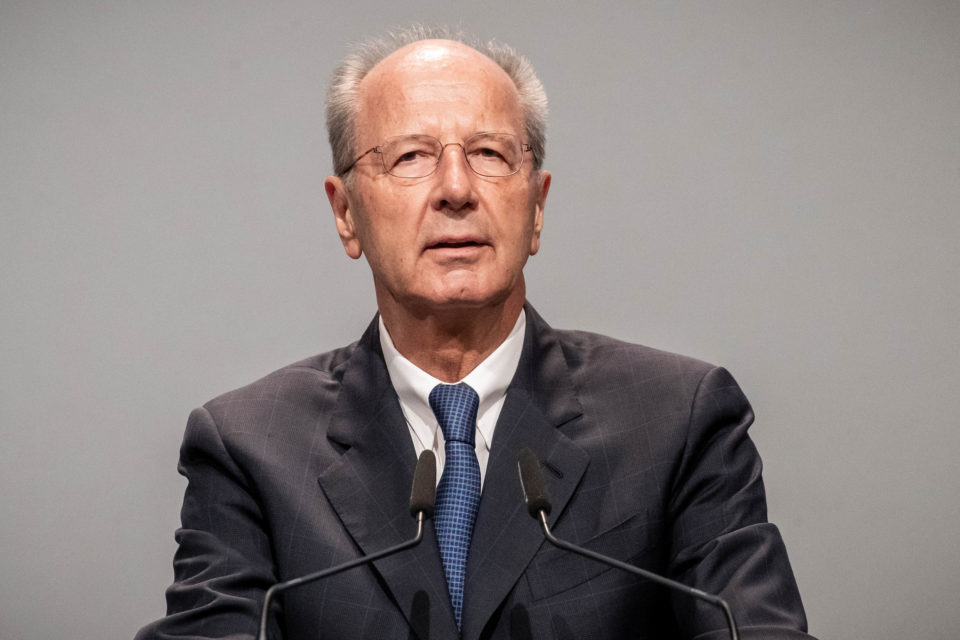 Hans Dieter Pötsch, Chairman of the Supervisory Board of Volkswagen, warns that producing cheap cars won’t be possible anymore /DPA

Slowly but surely electrification in the automotive sector is coming. But the more expensive electric car and stringent regulations lead one sort of car to extinction: the cheap, no-nonsense little hatchback.

In the first six months of this year, the sales of electric cars in the Netherlands doubled. More importantly, the average price lowered a lot. Due to changes in fiscal rules, it’s not so attractive anymore for companies to buy a big, expensive electric car.

All over Europe, 96.600 electric cars were sold last July, that’s 29% more than last year for the same month. Here too, electric cars get smaller and cheaper: the best sold is the Renault Zoë, followed by Tesla 3, and Nissan Leaf.

What about the small car?

Hans-Dieter Pötsch, Chairman of the Supervisory Board of VW, worries about the costs. Electrification will make the production of small, cheap cars practically impossible. Buying a Citroën C1, Peugeot 108, or something comparable for some 10.000 euros will become very difficult.

In an interview with the German newspaper, Welt am Sonntag, Pötsch sounds the alarm bell. “VW wants to make electric mobility available for as many people as possible. So we want to sell cheaper electric cars. But for the cheapest models, this is practically impossible.”

Pötsch is also blaming the new, very stringent EU emission regulations. When a car can’t emit more than 60 g/km CO2 anymore in 2030, this is not possible with an internal combustion engine (ICE) alone.

“Electric will remain too expensive, and the surplus cost of ± 3.000 euros for hybridization means that small city cars will rise in price by 20%. That’s too much.”

Pötsch asks himself if the European authorities considered all social consequences when implementing new rules. Individual mobility for a small price will be gone in the future.

The actual cars of the so-called A and B segments, the smallest ones, won’t be replaced anymore. PSA is thinking of not replacing its C 1 and 108; the Ford Ka+ has been withdrawn from the market; the Up, Mii, and Citigo from the VW Group will become electrified and much more expensive.

An additional problem is the new EU rules about safety. The European Union is making some Advanced Driver Assistance Systems (ADAS) mandatory to decrease the number of lethal accidents. This increases the price tag even more.

Last but not least, it’s a fact that such a small and compact hatchback with (usually) five doors measuring between 3,70 and 4 meters is only popular in Europe. Other continents don’t like it, there a car has to have a large, separate booth.

Many car manufacturers have warned or already declared that they won’t produce such small cars anymore, also because you can’t make much money with it. Only Renault has announced that there will be a successor to the actual Twingo.

This car will probably be different from the actual one because it doesn’t have to share its underpinnings with Smart anymore. Daimler has moved Smart to China, and there it will produce only electric vehicles, in collaboration with the Chinese.

If people won’t be able to buy a car of 12.000 to 14.000 euros anymore, it means that there will be fewer second cars in a family in the future. Secondly, the second-hand car market will be booming. One can expect the prices of those cars to go up, especially when the economic growth is faltering in the next years.

Maybe the path Renault has chosen with its Dacia brand will come to the forefront again. The sales of the cheaper Dacia products have been rising since they started production. But they also will get (much) more expensive due to emission and safety constraints. 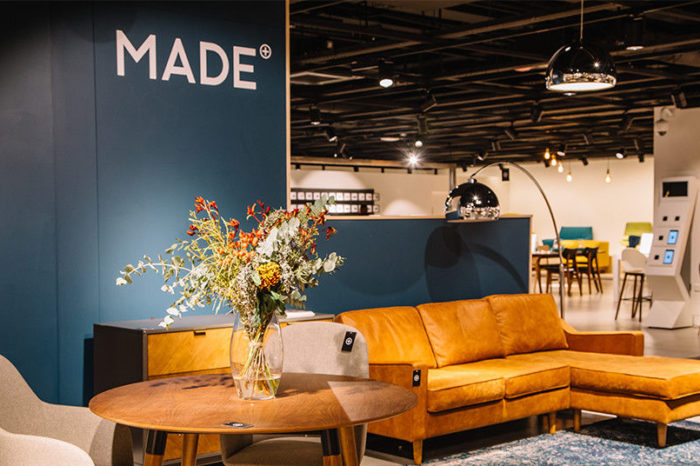 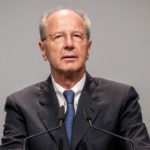