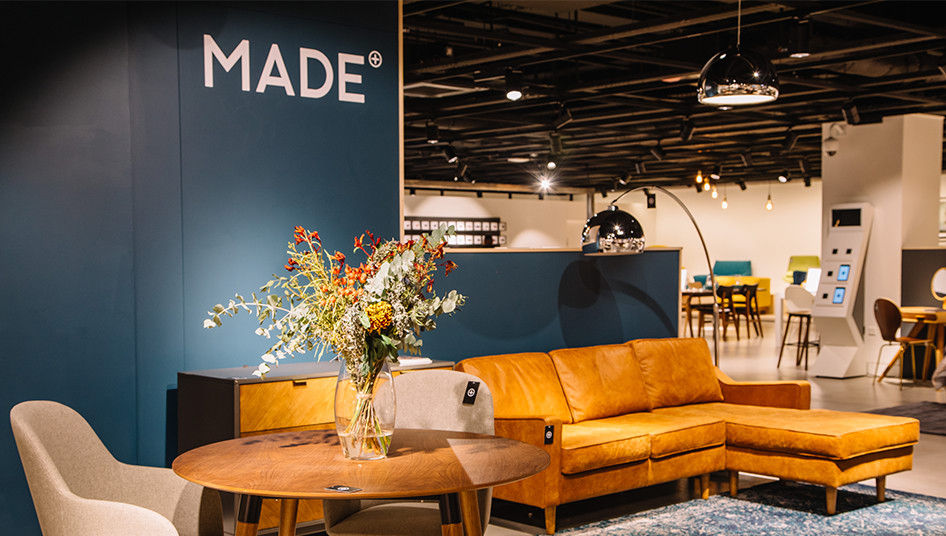 The British web shop Made.com is going to collaborate with the Belgian logistics company, Katoen Natie, to send its furniture from Antwerp to ten different countries. With its 173 million pounds return, Made.com is still relatively small, but the start-up is growing fast, and sales increase by 40% annually.

The company is already active in eleven countries, among which Belgium, France, Germany, Spain, Denmark, and Sweden. “We chose for Katoen Natie because of its flexibility,” explains Frédéric Beltoise, logistics director of Made.com. “We’re growing fast, and we don’t want to move to a new warehouse every two years.”

The site Katoen Natie has in the port of Antwerp is as large as 190 football fields, so there is room enough for warehouses, says Lorenz Hertoghs, e-commerce responsible of Katoen Natie. “Made.com will start with 36.000 m2 (six football fields), and in time this surface will double. It will become the largest e-commerce warehouse in Belgium.”

Belgium has a bad reputation when it comes to e-commerce, but that doesn’t put off the British. They first considered locations in France, Germany, and The Netherlands, but they opt for Belgium because of its central position in Europe and the immediate vicinity of the ports of Antwerp and Rotterdam. And although wage costs are higher in Belgium, moving to Belgium was the right thing to do, Beltoise says.

Antwerp will not serve all Made.com countries, Beltoise explains. “Last year, we decided to split our logistics for the United Kingdom and the European continent, and now that we moved to Antwerp, we’re completely Brexit-proof.”

People are more familiar with the internet than ten years ago, but buying a couch is a different story than ordering a pair of shoes. Buying furniture via the internet still might seem risky. “But people no longer buy furniture in a real shop either,” Beltoise says. “Ten years ago, people started to buy books, clothing, and electronic online, now it’s time for furniture.”

And Made.com does everything it possibly can to gain people’s trust. So the company launched an app, which shows in augmented reality whether the couch you choose fits in your interior. Apart from that, there are showrooms in top locations in large cities, where people can order products via computer screens or directly with their smartphone.

The start-up’s return in the last two years doubled to 173 million pounds. Its furniture is slightly more expensive than IKEA’s products, but the target public is the same.

When not satisfied, clients can return the furniture, but not for free. “Delivery and return costs are based on the price and volume of the furniture,” Beltoise concludes. “Transport also costs money.” 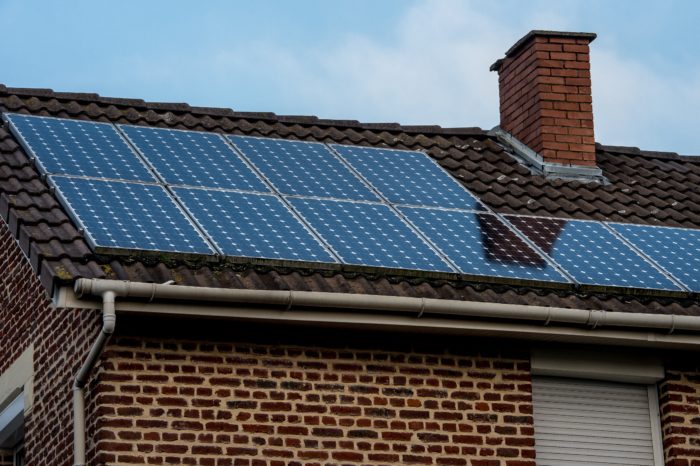 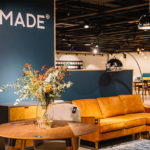