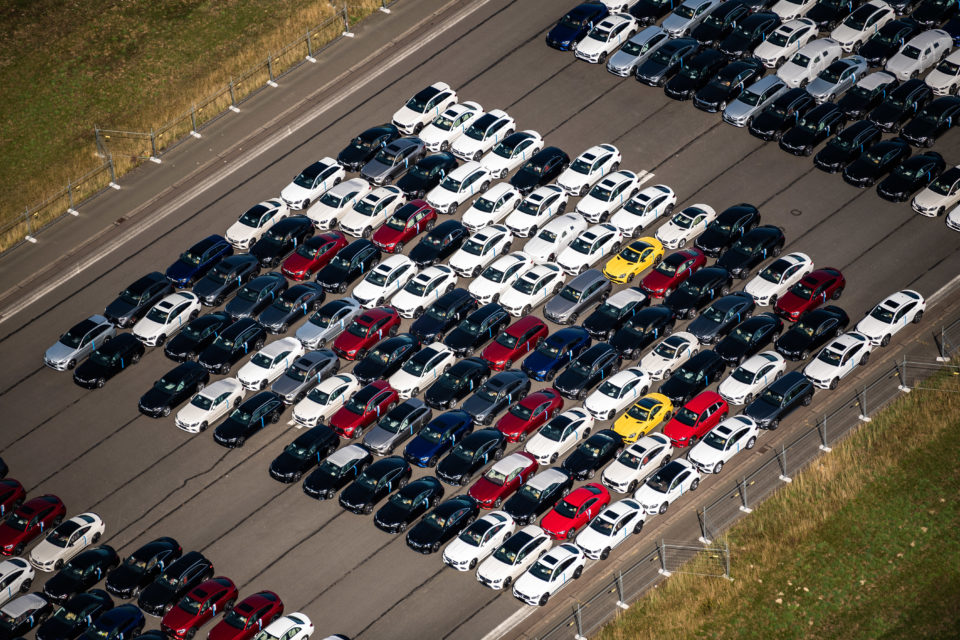 Lower Saxony, Alhorn: thousands of new Mercedes vehicles are stocked at the former Ahorn airfield waiting to be delivered. Daimler emphasized that the interim storage of vehicles is a completely normal process /dpa

In Belgium, the premium car sector sputtered the last seven months with declining sales from -8 to -20% for all big brands, except Mercedes and Volvo selling even 8% more. But financial newspaper De Tijd suspects the Belgian importer of Mercedes using ‘dark practices’ to get rid of its NEDC car stock before September 1st.

The mother-house, Mercedes-Benz Belgium, appeared to have registered an unusual number of cars itself (964). To sell them as ‘second-hand’ cars with huge discounts up to 30% to get rid of its stock, sources in the sector assume — something the Belgian importer denies.

Get rid of NEDC stock

Since September 2018, cars that were homologated according to the old NEDC emission tests can no longer be sold in Europe. New vehicles have to apply with the stricter WLTP tests, which give a more realistic view of emissions that are generally 20% higher than before.

It caused a tsunami of discounts never seen before in the sector, sources say, bigger even than on the Brussels Motor Show, which is the classic period of the year for the Belgian car-buyer to get a nice discount.

De Tijd bases its assumptions on the figures of new car registrations from the Belgian car federation, Febiac. In the first half of this year, car sales were on the blink, until July, when 5,5% more new cars were registered than in the same month in 2018.

Audi saw its sales drop by 8%, BMW suffered from 11%, Jaguar-Land Rover had to swallow -20%, and even Porsche had to cope with -26%. For years, Audi was considered being the ‘money machine’ inside the VW Group. But the last two years it has lost ground to competitors BMW and Daimler, and also to the newcomer in the segment, Tesla.

BMW says its minor results are due to the most significant shift in models in its history people are waiting for, with the launch after the summer of the new 1-Series, the X1 and Touring making out 30% of sales. Porsche buyers are said to be awaiting the launch of the first electric one, the Taycan, next week, while JLR points at the total car market that shrank with nearly 5% last year.

But in July things changed suddenly in Belgium. With 45.110 registrations, it appeared to be the first positive figure in months, but also the best result for July in ten years. It seemed this was nearly entirely due to the success of Mercedes, which raises questions.

Helen Van Nuffelen, Corporate Communication Manager at Mercedes-Benz Belgium, denies categorically using ‘dark practices’ and attributes the growth to the success of compact models, like the Mercedes B-Class, the CLA Coupe, the popular SUVs and clean types of diesel models of the brand.

Something the competition in the sector has problems to believe. They instead think Mercedes Belgium has registered cars itself to sell them as used ones, as in July alone it appeared Mercedes did one-quarter of car registrations. And lots of independent dealers had to do the same.

“All dealers have cars they have to get rid of. Everybody is throwing considerable stock deals at the clients,” one dealer admits to the newspaper. But, according to Helen Van Nuffelen, only a small part of the newly registered cars of the mother-house itself had to do with NEDC stock clearance.

“We did a lot of sales actions and have a lot of new models that we had to register for test drives,” Van Nuffelen argues. She denies that Mercedes was giving discounts up to 30%, although there were stock deals people jumped on. “But giving massive discounts has never been our tradition,” she says. 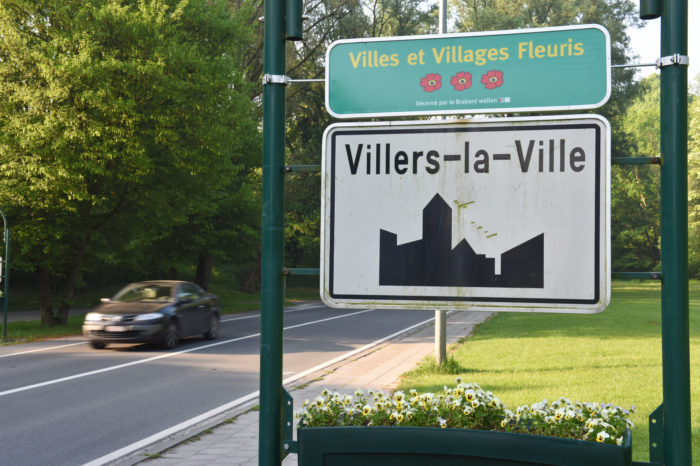 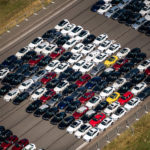