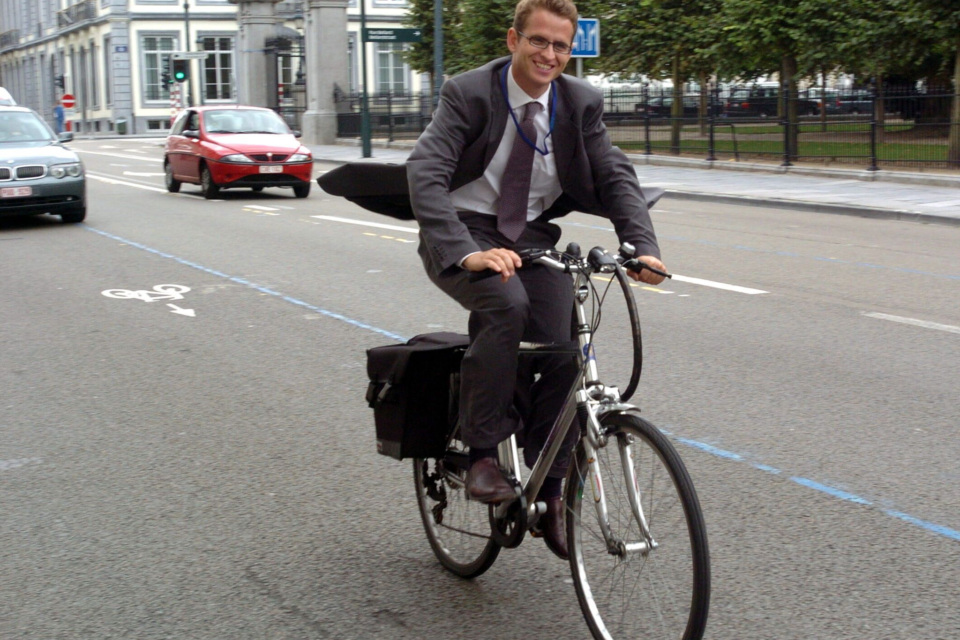 Tired of traffic jams: the number of Belgians who cycle to work and receive a bike allowance for this is increasing year after year /Belga

Another reason is the number of kilometers traveled that increased from 1.058 to 1.146 per employee per year. This accounts for 137,9 million euros in bicycle allowance in total.

The sharp increase is explained by the success of the electric bike, especially the faster speed pedelecs, which since the end of 2017 have been entitled to a bicycle allowance.

This increases the manageable distance for employees who choose the bicycle to commute. For example, today there are 40.000 leased company bikes in Belgium, while the phenomenon was non-existent hardly two years ago.

In reality, a lot more employees cycle to work, but not all companies are offering a bicycle allowance, while they do have an offer of ‘salary cars’ for their workforce. “It is clear that the bike allowance is the instrument to encourage more people to cycle to work,” says MP, Jef Van den Bergh (CD&V), who asked for the figures. CD&V, therefore, argues in favor of extending the system. 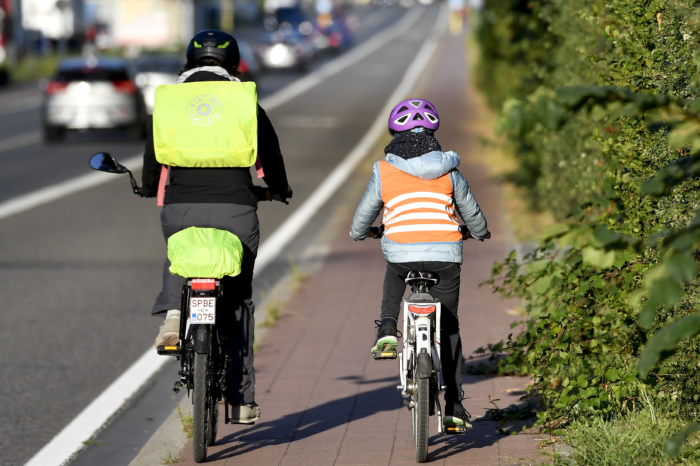 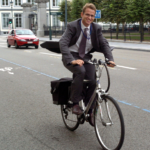