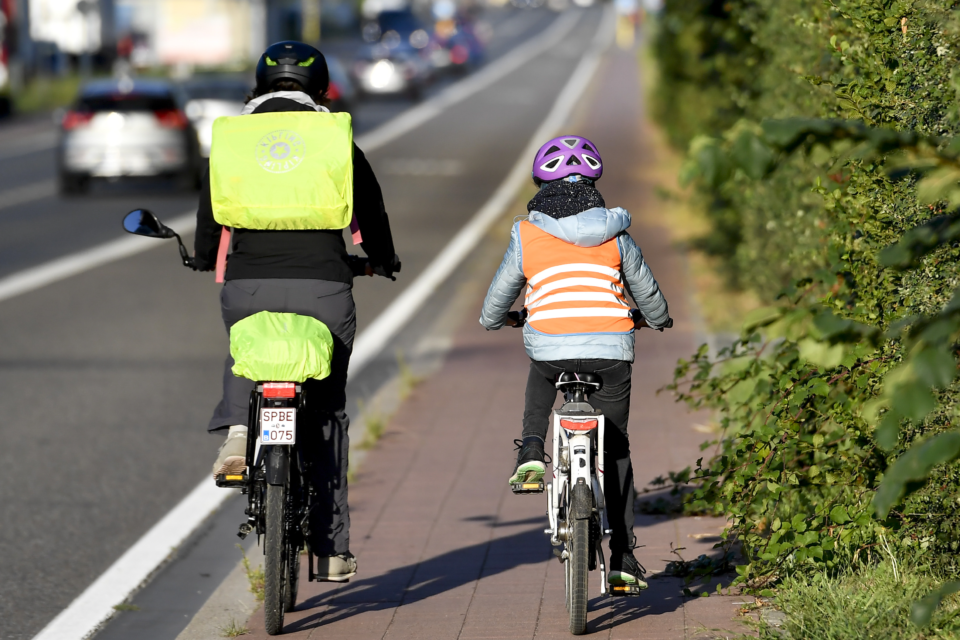 In Flanders, there are respectively 10 and 15 times more young school cyclists than in Wallonia and Brussels /Belga

One in three Belgian schoolchildren, or 30%, goes to school every day by car. This percentage increases to 50% in Wallonia. The situation is different in Brussels and Flanders, where nearly or more than four out of then schoolchildren walk to school or use their bicycles to go to school.

The average distance covered by car is 9 km for the Walloons, compared to 5 km for the Brussels inhabitants, and 6 km for the Flemish people.

In Brussels, walking (37%), combined or not with public transport, makes out most of the daily commuting to school. Children who walk to school travel an average of 0,88 km in Wallonia, 0,47 km in Brussels, and 0,64 km in Flanders. In the latter, there are respectively 10 and 15 times more young cyclists than in Wallonia and Brussels.

The Belgian traffic safety institute, Vias, recommends identifying with the school children the dangerous areas on the route, especially when the child travels alone by bike so that the safest way can be chosen, even if it is not the shortest.

Vias also notes that parents, out of concerns for the safety of their offspring, indeed often drive their children to school by car. But the danger is still lurking. After all, more than half of the number of children who are injured or killed in traffic are car passengers.

Almost one Walloon child in two between the ages of 6 and 18 goes to school every day by car. 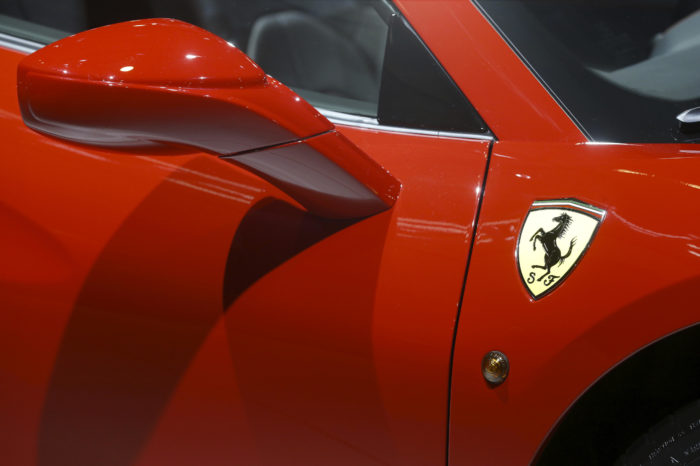 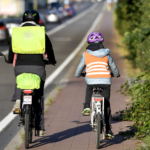