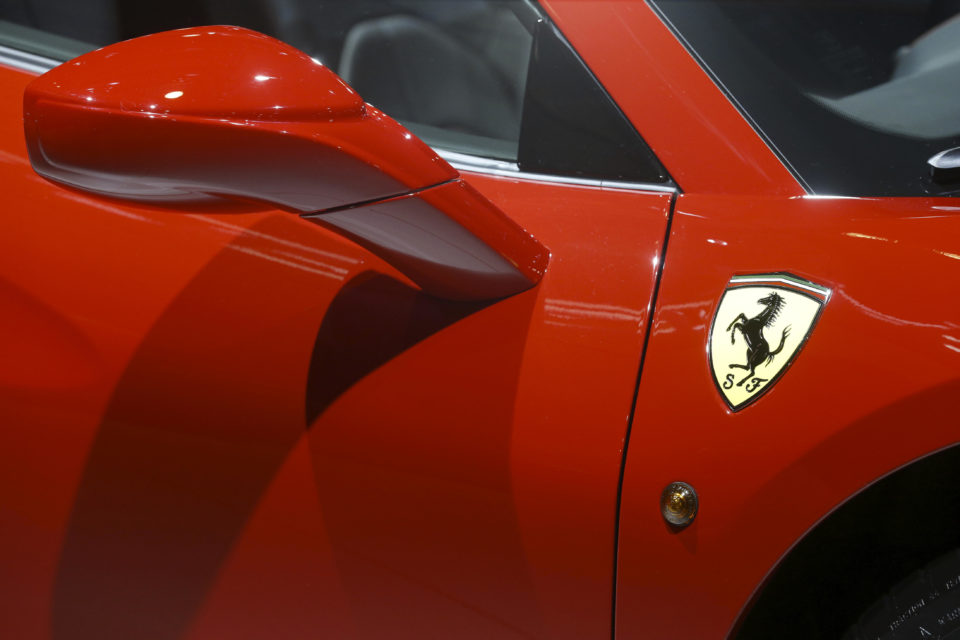 With sales numbers booming, Ferrari is expected to exceed the 10.000 vehicles mark for the first time in its history in 2019 /Belga

In spite of the current uncertainties surrounding the automotive market, supercars and high-end luxury car manufacturers are on a stroll with substantial margins and massive investments.

According to MarketWatch, the market that is mainly held by Chinese and North American sales should reach 84.000 units by 2025. Ferrari is leading the pack with a turnover growth of 10,7%.

While uncertainties regarding pollution, driving restrictions, taxes, and many more factors might hinder the progression of the current automotive market, one segment seems to be spared.

The likes of Bentley, Ferrari, or McLaren have seen their sales figures rocket in the past few years. Lead by Chinese and North American sales growth the market that sold 75.000 units in 2017 is expected to reach 84.000 by 2025. The Middle East provides stable numbers.

The explanation can be found in the increasing number of wealthy people. But, the trends also have a role to play, and the current one is with SUVs. Taking the ‘Sports’ in Sports Utility Vehicle to an extreme, supercar manufacturers have decided to launch themselves into these high-standing vehicles.

Bentley and Lamborghini were the first with the Bentayga and the Urus. Today, so popular is the segment that the latter represents more than half the numbers of the Sant’Agata carmaker. Money and figures are to be made in that segment. Rolls-Royce recently joined with its Cullinan. Aston Martin and Ferrari should be next.

Compared to the conventional carmakers, high-end luxury car manufacturers benefit from significant operational margins. They often exceed 20% at Ferrari or McLaren. Such a segment requires essential investments. Aston Martin justified its 2018 losses by the investments needed for its new St Athan plant.

Being integrated into a group is, therefore, a plus. In addition to some economies of scale, brands, such as Bentley, Bugatti, and Lamborghini, which are all part of the Volkswagen Group, benefit from Wolfsburg’s high production numbers to lower their average CO2 emissions. Other more boutique manufacturers don’t, which is why some are looking at electric or hybrid powertrains.

Ever since its extraction from the Fiat Group – keeping the Agnelli family as a major investor – and its IPO, Ferrari’s numbers have gone through the roof. It’s capitalization now exceeds 30 billion dollars. It’s almost twice that of Renault.

In 2019, with a global car market decreasing, Ferrari’s sales increased by 15%, and turnover grew by 10,7%. This year, the prancing horse brand should exceed the mark of 10.000 cars sold per year for the first time in its history.

And it’s not going to stop there. CEO John Elkann announced three new models for 2019. To this end, the strategy plans foresee a yearly investment of 720 million euros between 2018 and 2022. 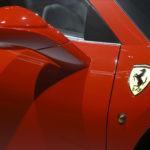