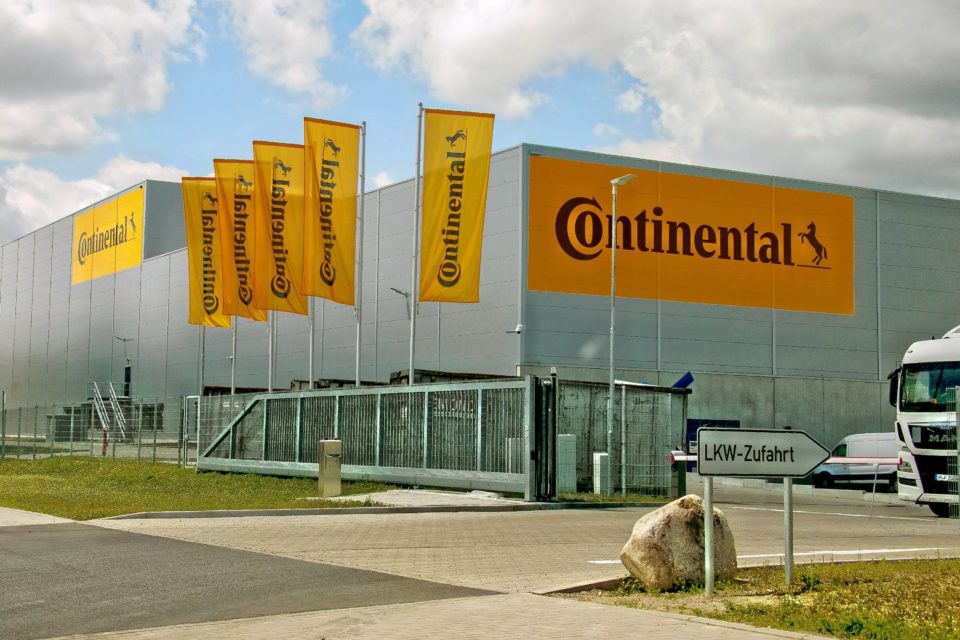 The German automotive supplier, Continental, is thinking about making its powertrain division entirely or partly independent. It is hesitating between a total IPO or a partial one. The spin-off would have the name Vitesco. Chen at Continental they say ‘powertrains’, they mainly speak about transmissions and, lately, electric motors, to be more specific.

“The supervisory board has decided to foresee a spin-off for the transmission division with IPO,” said the group in a public declaration. “It’s an evaluation that is a parallel exercise with a possible partial IPO.”

Continental wants a “larger maneuvering margin” in “an uncertain environment to go for a partial IPO in 2020”. This partial IPO was already postponed from the second half of this year to the beginning of 2020.

The German automotive sector is in trouble. There is a trade war between China and the US, a threatening no-deal Brexit, and declining sales as a result of it. At the end of July, Continental has lowered its financial objectives accordingly. It now talks about a 7-7,5% profit margin instead of 8-9%.

The total or partial IPO of Vitesco is part of a general reorganization, Continental announced in July 2018. It foresees three divisions within Continental, the tires (Rubber), the chassis department (Automotive), and the transmissions (Powertrain).

Such a reorganization, Continental becoming a holding company, is also inspired by other big German companies that did the same, like ThyssenKrupp, Siemens or Bayer. The stock market didn’t react implicitly to the announcement. 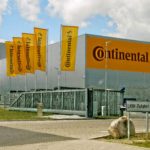