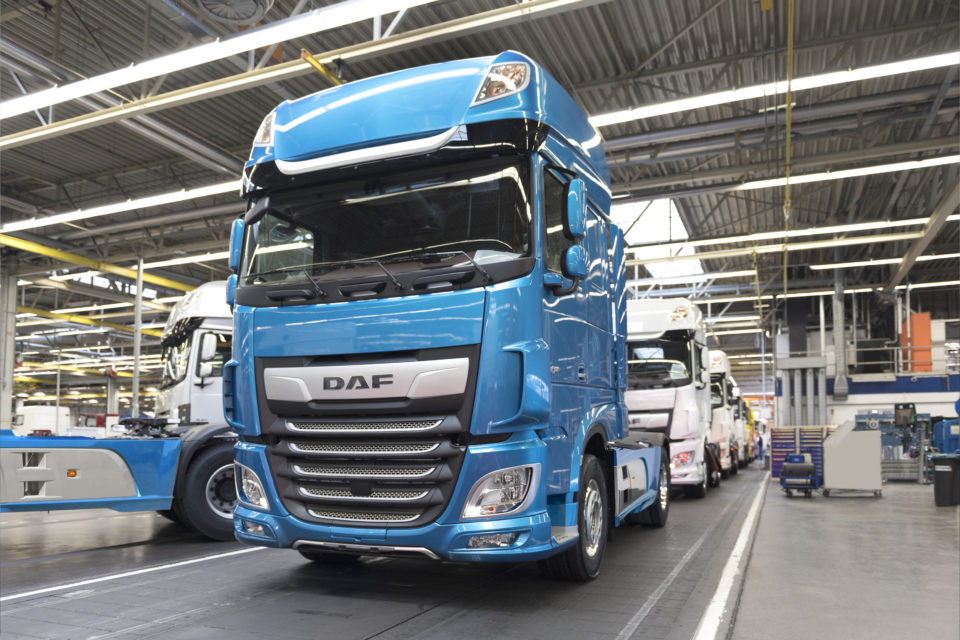 British haulers are quickly ordering new trucks to be ahead of any import duties. Also, from the US, there is more demand for DAF trucks. This is a positive development, after an earlier reduction in production.

As a consequence of the uncertain Brexit situation and the trade wars, customers postponed the purchase of a new truck. For DAF Eindhoven (The Netherlands) this resulted in a step-by-step reduction of the production from 254 to 200 vehicles per day in recent months.

DAF top man, Harry Wolters, calls the production of 200 trucks a day “still a good number”. “The order book for the rest of the year is well filled,” Wolters says.

After the recent increase in the number of orders, Wolters hopes to raise production slightly. But whether this will happen, will mainly depend on how the economic tide develops under the influence of all the political tensions.

Especially at Leyland, a sister company of DAF, the demand for trucks is high because transporters want to order a new truck before October 31st to avoid extra taxes.

Exports on the rise

As a result of import duties on parts, trucks might become more expensive. To keep delivery times in England under control, the assembly plant in Eindhoven is assisting.

The engine factory in Eindhoven is similarly helping sister factories in the United States. The production of engines for the American brands, Peterbilt and Kenworth of parent company Paccar, is increased from 14 to 40 units per day.

DAF itself is facing increased competition from Scania in Europe. The Swedish manufacturer is gaining a substantial market share with a new model that can compete with the market leader, Mercedes.

DAF hopes to maintain its market share of 16,6% in 2018, but not at any price, as Scania is strongly committed to low prices. “We’re going for profitable growth. You shouldn’t sell yourself out,” Wolters concludes. 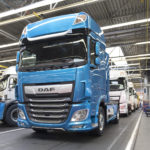