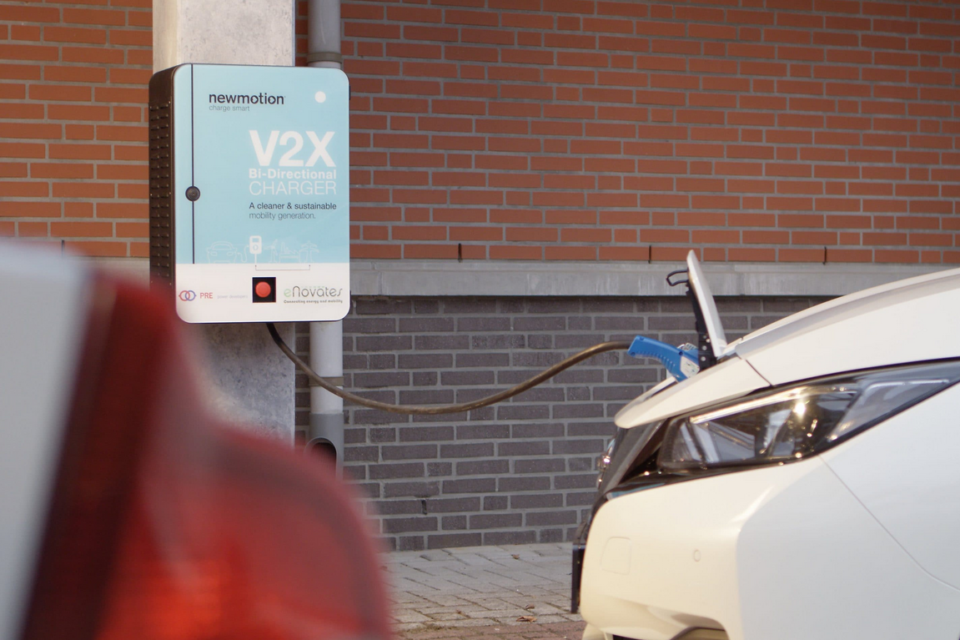 Shell-daughter NewMotion, and one of Europe’s largest charging network providers has a smart V2G solution among others /NewMotion

The Dutch government is spending 5 million euros to subsidize the roll-out of 472 public smart vehicle-to-grid (V2G) charge stations in 21 cities spread over the country. Electric cars will be used to buffer surplus green electricity and feed it back to the grid when demand is high.

Car owners can earn some money back this way and will be able to determine themselves how much electricity can be taken from the car’s battery when the public electricity managing company needs it to meet demands and to balance the national electricity network. How to organize this and what tariffs would apply is yet to be defined.

The money is put aside by Stientje van Veldhoven, Minister of Transport and Public Works as part of the climate agreement to enable 21 cities to build charging plazas with a total of 472 smart chargers. That will be in big cities like Amsterdam, Rotterdam, Utrecht or Maastricht, but also smaller cities like Schiedam, Culemborg, and Zeist.

A city like Utrecht, for instance with 352.000 inhabitants, expects to have 12.000 electric cars driving around by 2020. Utrecht Alderman Victor Everhard thinks 1.600 charging points will be needed to accommodate them, spread over 20 locations in the city. Part of them will have the V2G chargers.

Only a handful capable today

All electric vehicles can charge their batteries at such smart chargers, but only a handful will be able to ‘sell back’ electricity to the grid as well. Mitsubishi was one of the pioneers with the Outlander plug-in hybrid and developed a similar home system called Dendo Drive House that it wants to launch in Europe in 2020.

It allows oners with solar panels to store surplus electricity in the car and use it overnight to feed lighting and home appliances when the sun is down.

In Belgium, major electricity supplier Engie Electrabel calculated that with one million electric vehicles by 2030, this fleet of EVs could deliver a backup solution for the electricity grid that could equal Belgium’s today’s 5 MW nuclear capacity. 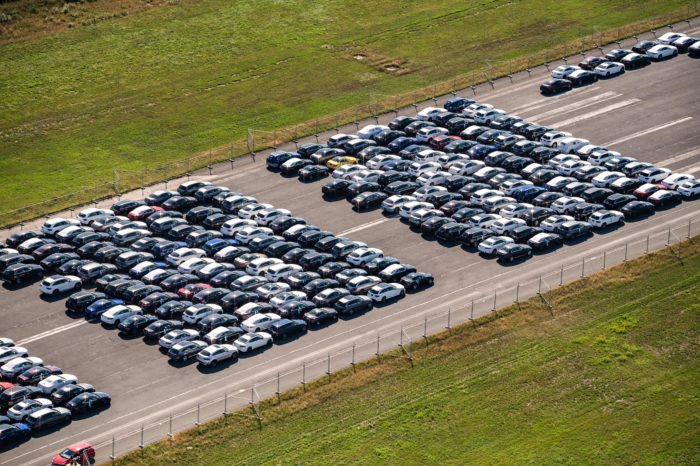 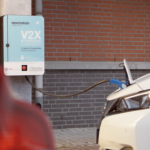