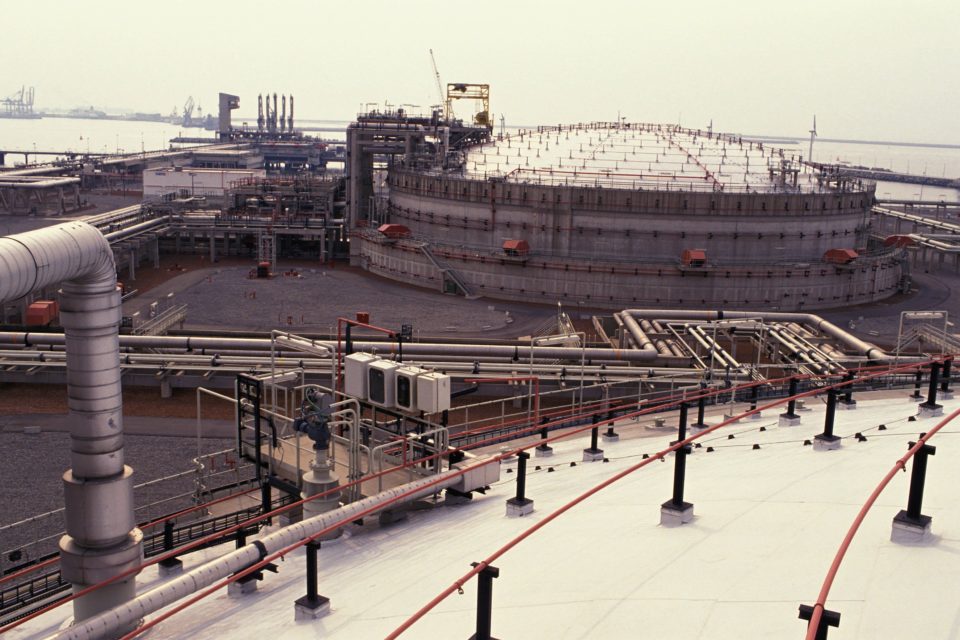 Aerial view of the gas terminal of Zeebrugge. Several long-term contracts will soon come to an end, so, the Belgian gas network manager was in search of new clients, and now sells its total capacity in one go to the Qatarese /Belpress

Qatar Petroleum, the state company of the emirate, wants to provide Belgium with Liquid Natural Gas (LNG) for another twenty years via Fluxys’ ING terminal in Zeebrugge. The one-billion contract was signed on Monday in Brussels, in the presence of Energy Minister, Marie-Christine Marghem (MR), and Pascal De Buck, CEO of Fluxys. With the contract, Qatar Petroleum reserves the entire long-term capacity of the ING terminal in Zeebrugge from 2023 until 2044.

Today, Fluxys has four tanks with a total storage capacity of 380.000 m3 gas and is building a fifth one with a 180.000 m3 capacity, enough to provide 50.000 households with the necessary energy for one year. The Fluxys terminal will become a crucial link for the transport of Russian gas to the Middle East.

Icebreakers will transport the gas from the Siberian peninsula, Yamal, where the Russians are pumping it up. The natural gas is then cooled and liquified to transport it to East Asia, and elsewhere in the world.

De Buck calls the Qatar contract “a milestone” for Fluxys. “It guarantees the site’s future and reinforces the position of the terminal as the flexible and multifaceted ING entrance gate to Europe.”

Several long-term contracts in Zeebrugge will soon come to an end: the Engie contract expires in 2023, the one of Eni Power & Gas ends in 2027, and the one with EDF Trading runs out in 2028. So, the Belgian gas network manager was in search of new clients and now sells its total capacity in one go to the Qatarese.

The story, however, has a drawback. The 20-year storage of the Qatarese gas is difficult to reconcile with the set climate goals to become carbon-neutral by 2050. But Fluxys sees no alternative. “Even if we install solar panels and wind farms wherever we possibly can, and fully invest in energy efficiency, the renewable energy will still not be enough to cover the Belgian need for energy,” says spokesman Rudy Van Beurden.

“The total need for energy in Belgium is 420 TWh per year, of which hardly 20% is produced by electricity,” Van Beurden explains. “So, it is clear that we will need gas much longer than expected. Gas will be inevitable in our transition to a carbon-free society.” 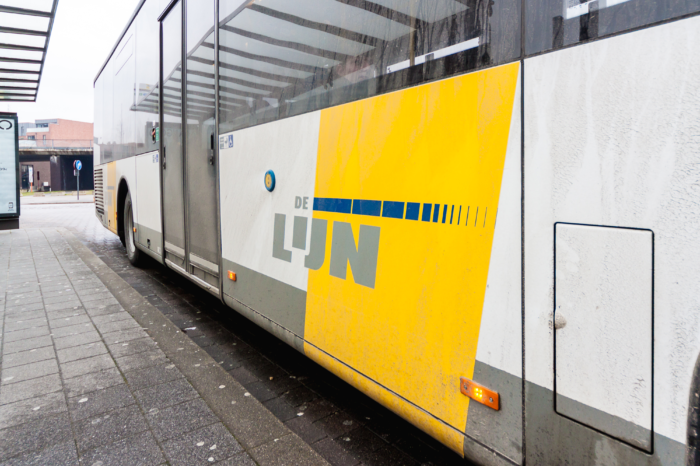 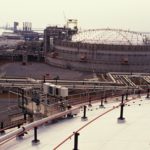