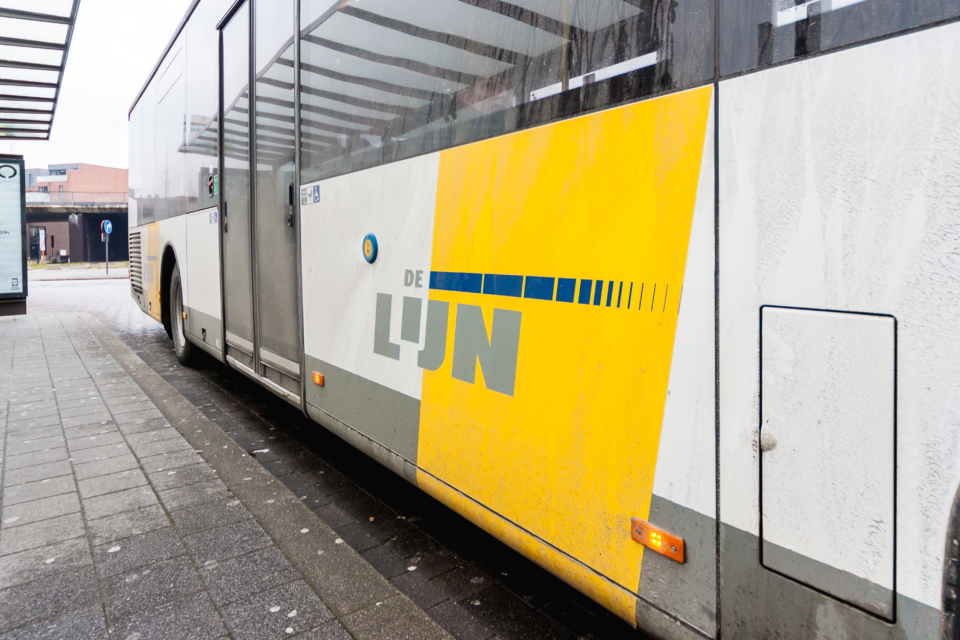 Last year, Flemish transport company, De Lijn, received 523 congratulations. On the other hand, it received 52.528 complaints, a quarter more than in 2017 /Belga

The customer service department of the Flemish transport company, De Lijn, received 52.528 complaints last year, an increase of 25%. The growing number of canceled journeys, in particular, annoys travelers because there were almost 8.000 complaints about this. Plus: one in four claims relates to the punctuality of trams and buses, which are severely affected by traffic jams.

The increasing complaints about canceled trips – almost 8.000, one-third more than in 2017 – are not surprising. Last year, the Flemish public transport company, De Lijn, abolished 200.015 journeys. That is half more than in 2017. If only ten people were waiting for every bus or tram that was canceled, more than two million people were disappointed last year.

One-third of the complaints are related to the service provided by the drivers. More than 4.000 complaints were received about buses and trams that do not stop at a stop where passengers are waiting. The unsafe driving of drivers and conflicts with customers or other road users resulted in thousands of complaints. Eighty recently appointed team coaches have to provide better support to the drivers.

One-fifth of the passenger complaints related to tickets, three times more than in 2017. De Lijn attributes this strong growth to the conversion of 500.000 subscriptions to a MOBIB card and the introduction of the m-Card and the m-Daypass. These two digital tickets had to deal with a series of teething troubles, which have since been combated.

62% of passengers not satisfied

De Lijn, which receives more than 800 million euros of Flemish subsidies every year, has long been criticized. Last year, only 62% of passengers were satisfied with the services provided by the transport company. An internal reorganization and the division of Flanders into 15 transport regions should improve the quality of public transport. But the growing number of traffic jams and the shortage of drivers are a major obstacle.

In total, some 5.500 drivers work at De Lijn, and despite frantic recruitment campaigns, a lot of vacancies remain. The number of passengers at De Lijn has been falling since 2011. 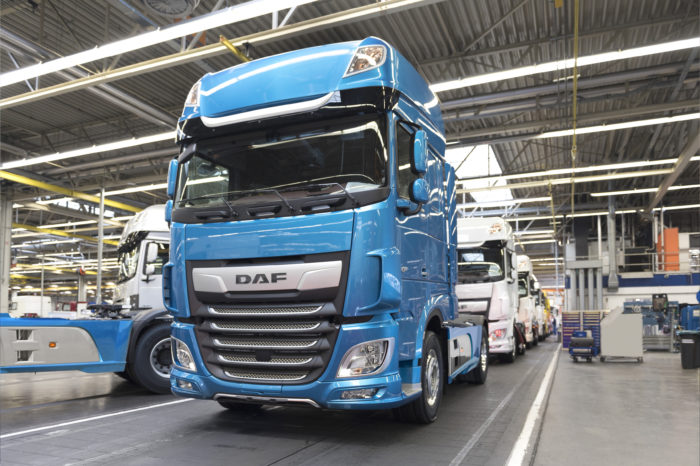 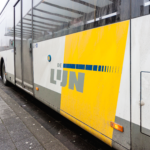