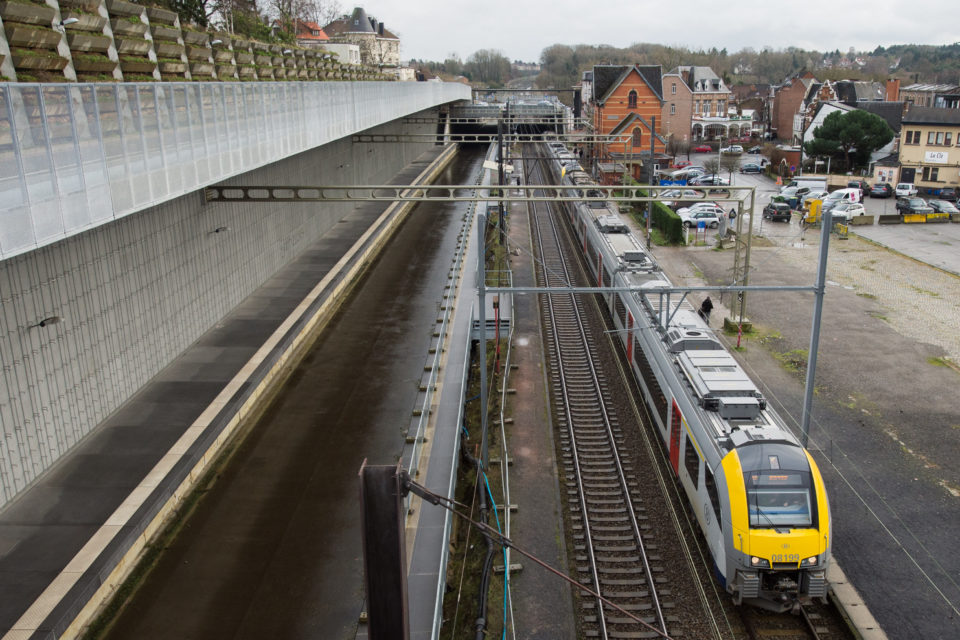 Plans for a regional train network around Brussels exist for 50 years. The reality is still under construction /Belga

The closer the commuters live near Brussels city,  the more they take their car for commuting. That’s one of the results of a survey of Mathieu Strale (ULB University).

One-third of all persons commuting every day into Brussels (±110.000 out of 320.000) are using public transport. Eight out of ten commuting on longer distances (from Ostend, Bruges, Ghent, for example) take the train.

The situation is entirely different for people living near the Brussels border (Rand) and working in the city. “In this ‘Rand’, public transport is rather inefficient compared to the car commuting time,” says Mathieu Strale.

According to Geert te Boveldt, who just concluded a Ph.D. on the mobility problems around Brussels, solutions can be fast and straightforward. They don’t have to be expensive, either. “With an efficient integration between public transport providers and more bike lanes, al lot of progress can be booked.”

But to be able to book one ticket for the whole journey is difficult since there are so many political and organizational instances. “The problem is not a technical one, but administrative for sure.”

Te Boveldt’s research showed that regionalization slowed down the process considerably. “Sometimes, a decision is made or examined in one region, and only afterward, other regions are informed or consulted.”

“When you make decisions, there are winners and losers, so you consider common interest. In Belgium, people often live in different regions, so there is no common interest, only different/conflicting regional interests.”

The latest example is the Brussels city-toll. The Flanders region immediately opposed it. But when Flanders is reconsidering the Brussels Ring road (mostly on Flemish territory), it doesn’t involve the Brussels region either.

“By involving the other regions from the beginning, these negative dynamics can be countered, and maybe even turned into a more considerate solution. We only have to convince the politicians.” 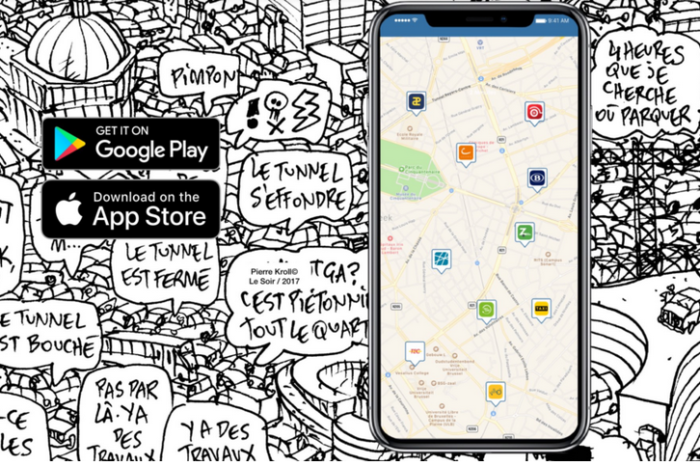 Race for best multi-modal mobility app is on 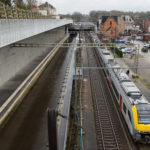