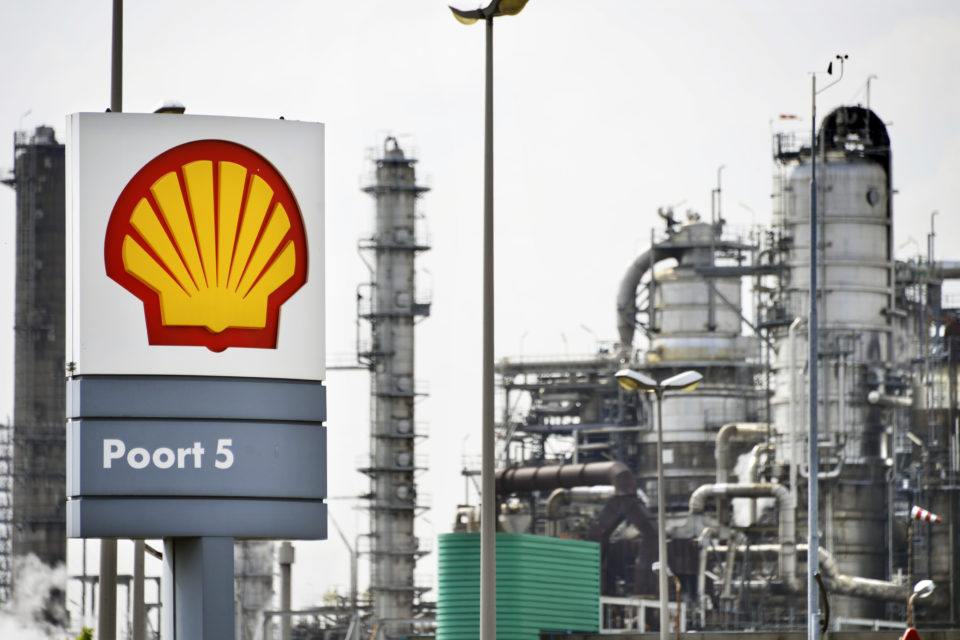 The petroleum sector faces a challenge to increase the production of low-sulfur marine diesel. This will have an impact on the price of goods and raw materials, but also on the price of automotive fuels /Belga

From next January, tens of thousands of ships will have to switch to new, less polluting fuels, a revolution that may increase the cost of shipping but also prices at the pump for motorists.

To limit the highly toxic sulfur dioxide emissions produced by the vast fleet of nearly 80.000 ships that travel the seas, IMO (International Maritime Organization) decided in 2016 that the sulfur content of marine fuel oil should be reduced from 3,5% to 0,5% as of 1 January 2020. According to the journal Nature, transport by sea is responsible for about 400.000 premature deaths and 14 million cases of childhood asthma per year.

The first is to continue to use the current heavy fuel oil, but with the addition of scrubbers (exhaust gas filters). However, this equipment is expensive, and some of them discharge their washing water into the sea, which could lead to their eventual prohibition.

Natural gas as an alternative

The second possibility is to switch to alternative fuels, in particular, liquefied natural gas (LNG). But this choice remains marginal: it is not suitable for all maritime lines because it requires a specific supply infrastructure.

The most obvious option is, therefore, to adopt fuels that comply with the new regulations: marine fuel oil with a low sulfur content or marine diesel. “This means that about 3 million barrels per day will have to adjust to the new 0,5% sulphur standard,” says Chris Midgley, chief analyst at S&P Global Platts. This will cause a massive adjustment for the petrochemical industry.

Clean marine fuel, which is more sophisticated and refined, is twice as expensive, and the additional price increase is to be expected when demand picks up. In the short term, this is a windfall for oil companies because their refining margins will increase. But they will also have to get rid of their heavy fuel oil, which can be used for power plants.

Transport companies will see their operating costs rise and will pass this on to consumers, who will pay more for goods and raw materials. Also, the demand for more sophisticated oil products is going to affect the price of other fuels for cars and airplanes. 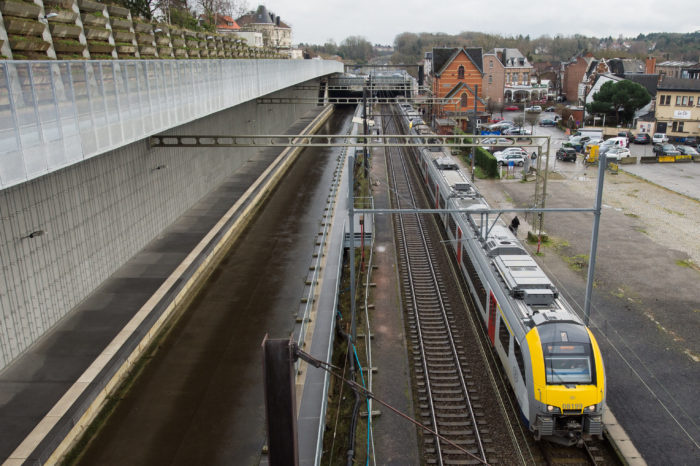 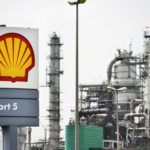