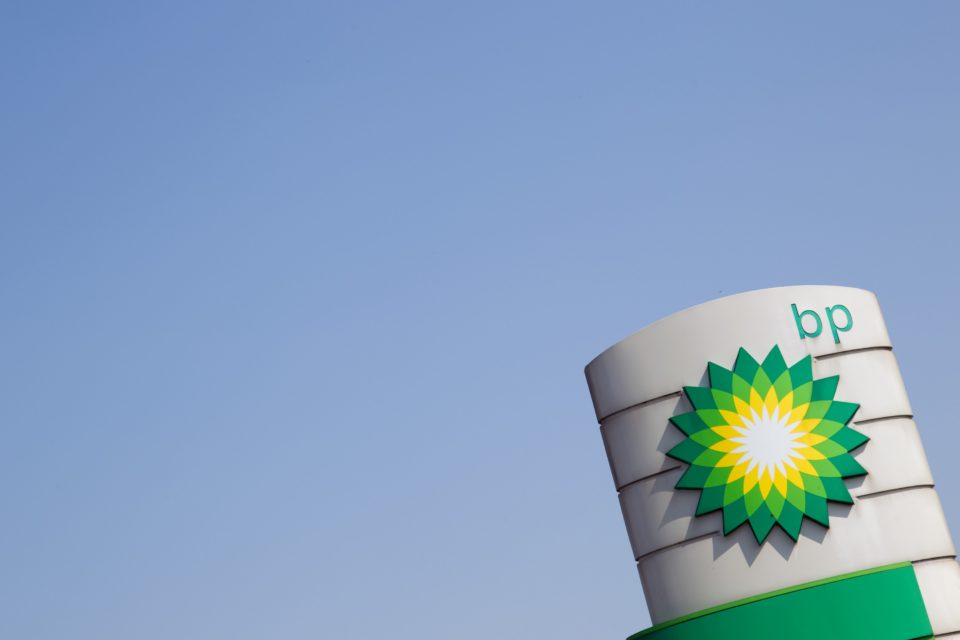 The Danish pension fund, MP, is going to sell the majority of its shares (644 million Danish crowns or 86 million euros) in oil companies. The business model of the oil producers is not reconcilable with the Paris’ Climate Agreement.

“MP has the ambition to be the most responsible pension fund of Denmark,” says investment manager Anders Schelde in an announcement. “None of the most significant oil producing companies in the world has a business model that is compatible with the Paris’ Climate Agreement. Four out of the ten – BP, Shell, Total and the Norwegian Equinor – show signs of a slight transition.

The six others are less unteachable and show no signs of conversion at all,” MP writes. Those companies keep on opposing the stricter climate rules, although they say to be willing to support the Paris’ Agreement.

Schelde does not exclude that some oil producers will mend their ways, but he’s not prepared to wait. He says MP is selling its shares right away. Maybe later he can buy them back “when the business models are in line with the Agreement”.

MP doesn’t expect the return of its investment portfolio to decrease, quite the contrary. Schelde predicts a decreasing demand for oil.

The pension fund earlier sold all shares in companies active in the coal and tar sand industry. MP administers the pensions of 130.000 professors and staff in Danish universities, colleges, and establishments for secondary education. It invests 112 billion Danish crowns (15 billion euros). 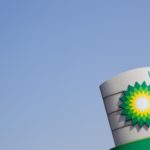