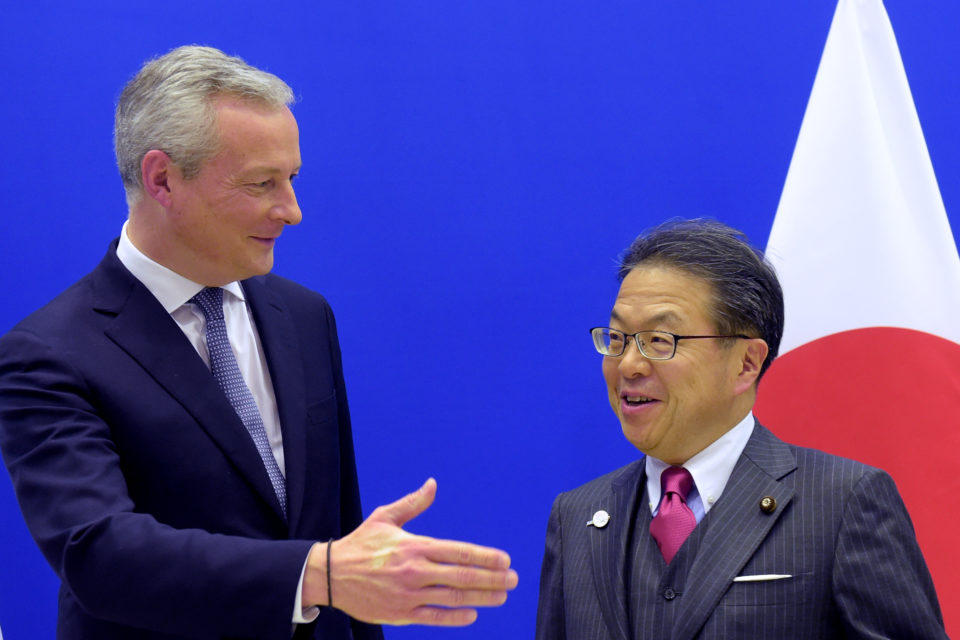 The Ministers of Economy of both France and Japan have announced that both countries are going to cooperate more in the automotive industry. At the same time, they confirm their full support to the Renault/Nissan alliance.

The French minister, Bruno Le Maire, and his Japanese colleague, Hiroshige Seko, have agreed “to start a dialogue on the important transformations in the automotive industry.” At the same time, they want to increase French-Japanese cooperation.

The dialogue will concentrate, in particular, on the new evolutions expected in the industry, like “the autonomous car, the battery electric vehicles, the battery itself, the hydrogen vehicles, etc.”

The two ministers indicated that they had a long conversation on the phone earlier this week. At the same time, they reaffirmed the support of both governments for a robust and deepened alliance between car manufacturers Renault and Nissan.

Since the demise of Carlos Ghosn, former president of the alliance, there has been a chillness between the two manufacturers. A mutual distrust that was also fueled by a fusion project between Renault and Fiat Chrysler Automobiles (FCA) where Nissan was left (too) long uninformed.

As the major shareholder of Renault, the French state had demonstrated its disapproval of things going on, and the project was (temporarily?) buried. Paris insists that Renault prioritizes the consolidation of the alliance before any other project is started.

This viewpoint was once again reiterated by the French Commissioner for State Participations, Martin Vial. Rumors that the fusion project between Renault and FCA was still discussed triggered the governmental reaction.

He went straight to PSA, where he becomes Director of Industrial Strategy. PSA, which was in terrible shape in 2014, has been transformed in one of the more lucrative car manufacturers of the moment by another Carlos, Tavares with his surname.

Carlos Tavares left Renault five years ago because he started to take too much space at the former Régie, which wasn’t much appreciated by Carlos Ghosn. In these last five years, he has turned PSA around and completed the acquisition of Opel successfully.

Meanwhile, Carlos Tavares has been gradually luring his old chaps away from Renault. At least eight relevant top executive jobs within PSA are held by former Renault employees, like the responsibility for sales, engines, industrial, and commercial activity.

In 2018 the director for electric vehicles, Alain Raposo, and the commercial director, Thierry Koskas, changed companies.

All these things did shake Renault a lot. That’s perhaps why it looked for reinforcement at the FCA side. Rumors have it that talks between the two have started up again, which is, as said, not appreciated by the French government.

That’s why the two governments are now turning up the pressure, emphasizing that in the future, automotive industry collaboration at a certain level is key between companies but also between countries.

Hence the insistence on the reconfirmation of the Renault/Nissan/Mitsubishi Alliance, but also maybe a hint for closer collaboration between PSA and Toyota. They already share some LCV projects; maybe there’s more to come. 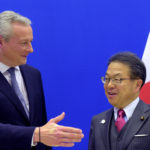