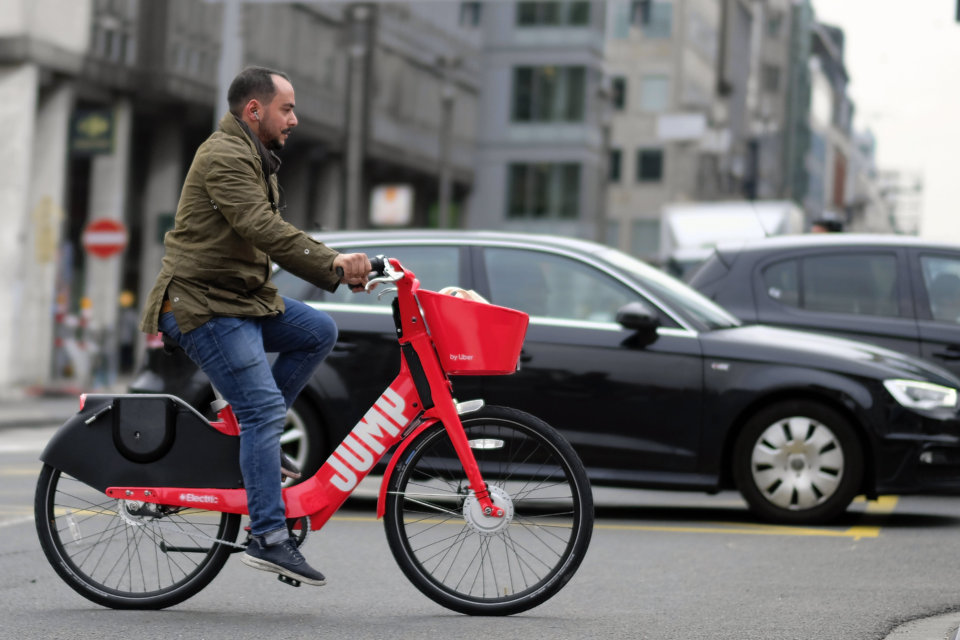 Uber’s bright red shared electric JUMP bikes will soon no longer been seen in the municipalities of Anderlecht, Molenbeek, Koekelberg, and Laken. Theft of the JUMP bikes, too much vandalism on the bicycles, and cases of aggression against employees of the company will cause the bicycles to be removed in whole or in part from the four Brussels municipalities. A customer who ends his trip there, after being notified that he or she is outside the operating zone, will have to pay a fine of 35 euro.

The decision is not final yet. The American company has decided to discontinue its activities in these regions temporarily. “We are in close contact with the different municipalities and Brussels Mobility to discuss these incidents,” reports Uber.

From expansion to leave

In June, at the request of the Molenbeek alderman, Jef Van Damme, Uber had carried out an expansion of its JUMP fleet in the municipality. But in July there was already an invitation from Uber for a consultation on vandalism. Van Damme couldn’t accept it because of a holiday, but he contacted Uber again in August.

“Then they let us know that it was no longer necessary and that they had made the decision to leave. A strange way of working, because that way we didn’t get a chance to talk or to solve the problems,” says Van Damme. The alderman does not deny that there are problems with the shared e-steps and bikes and that there are often broken specimens lying around even though this problem occurs in the entire Brussels region.

According to the Brussels weekly magazine Bruzz, which was first to publish the report, Uber says that vandalism quadrupled in the area concerned. It mainly concerns locks that are broken open to ride the vehicles free of charge. In a month’s time, 30 bicycles also disappeared in the area in question. Thanks to the help of the police, most of these bicycles were found.

The shared platform for e-scooters, Felyx, also decided in June to withdraw from two zones, namely Laeken and the Atomium. “This decision was made after too much vandalism was found against our scooters,” said a spokesman to the daily La Libre. These were missing helmets, broken mirrors, and bumpers, general damage and so on.

Brussels Mobility would like to get together with Uber, the municipalities, and the police as soon as possible. If a fundamental solution is found that guarantees safety, a return of the bicycles could be viewed. There appears to be a demand for bikes in the municipalities in any case. 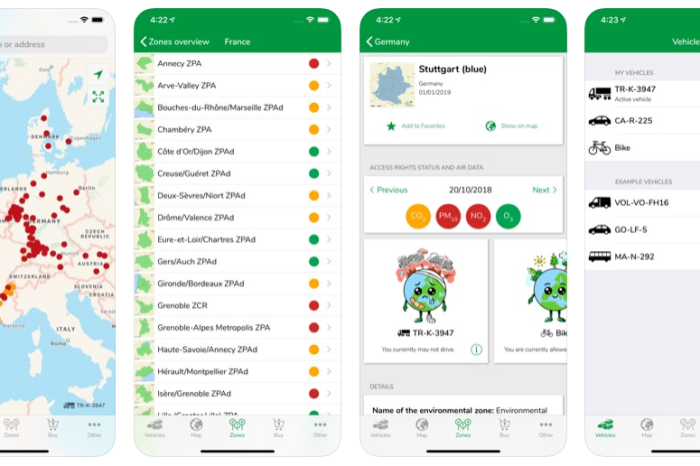 Making money out of the low emission zone chaos 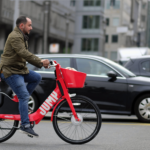