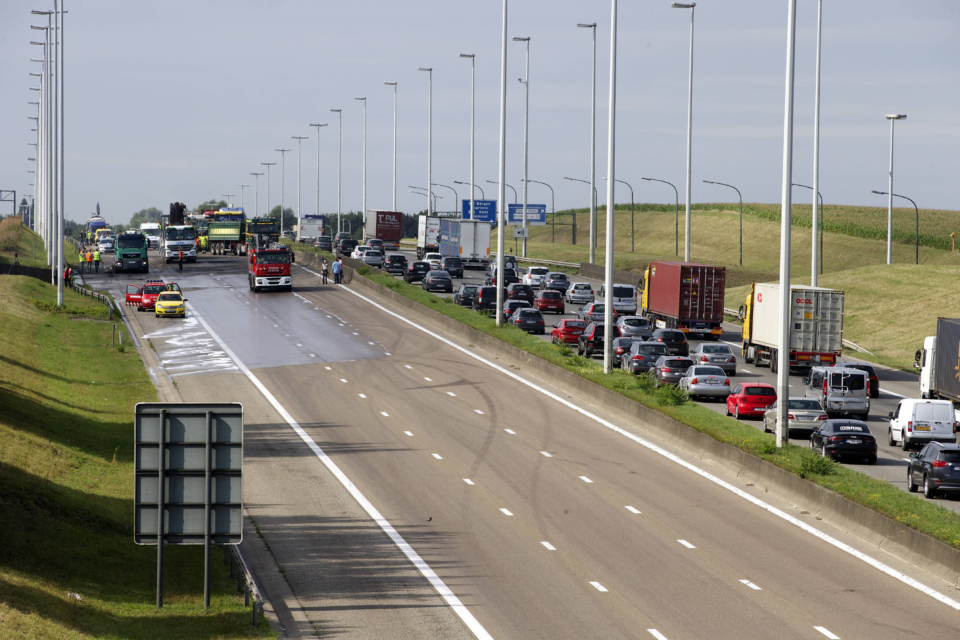 On the highways in Belgium, there are 26 kilometers of congestion every day due to the curiosity factor. It is not only unnecessary and annoying but also dangerous and expensive. According to safety institute, Vias, Belgium loses about a billion euro a year due to rubbernecking.

Movable screens would help keep curious eyes off in the event of a major accident, but they have never been used. After all, American eye-tracking research has shown that, on average, drivers look at a crash for 12 seconds – the time when the concentration on traffic slackens, with all the risks that this entails.

Not a rational being

“Nothing more human than to want to look, because such a scene indicates a possible danger,” explains traffic psychologist Ludo Kluppels. “It is, therefore, logical that we should at least focus our attention on this spectacle for a moment. This natural urge is nourished by curiosity. On the other hand, our brain wants to learn from danger, so, looking closely is necessary.”

However, it should immediately be clear that there is no real threat and that the best thing to do is to continue our way. “But man is not a rational being,” says Kluppels.

What’s more, in this smartphone era, many drivers or passengers also need to take a picture of the scene of the calamity. It is an inappropriate, forbidden, and dangerous phenomenon that has only increased in recent years. The fine for anyone who is caught filming or photographing as a driver is no less than 166 euros. These film files do lead to even more delays and traffic insecurity.

This rubbernecking not only causes unnecessary traffic jams, frustrations and economic losses – every hour that a car is struck in a traffic jam, 10,58 euros are lost. It also leads to a severe additional risk of accidents. American researchers calculated that rubbernecking causes 16% of accidents in the US.

The emergency services also suffer from rubbernecking: according to the German Red Cross, curiosity at a traffic accident scene delays0 the journey time of eight out of ten ambulances by approximately five minutes.

Such figures are not kept in Belgium, but the total number of ‘injury accidents after a previous accident’ is about 530 annually, according to Vias. This already resulted in fatalities.

According to Vias, a possible solution lies in the moveable emergency screens – man-sized screens that can be erected relatively quickly on the central reservation or the roadway to avoid the view of an accident. Similar screens have been used for a long time in the Netherlands. This would reduce the viewing time from 12 to 4 seconds.

Civil Protection has such screens for about five years, but the federal road police have never given the order to install them. “Except in the case of major disasters, it is not worth having them brought to the scene and having them set up,” says Sarah Frederickx of the federal police. 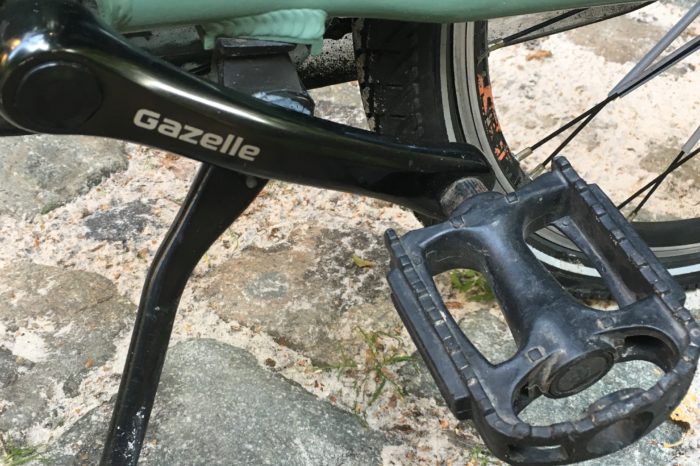 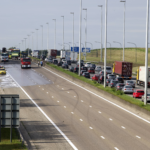