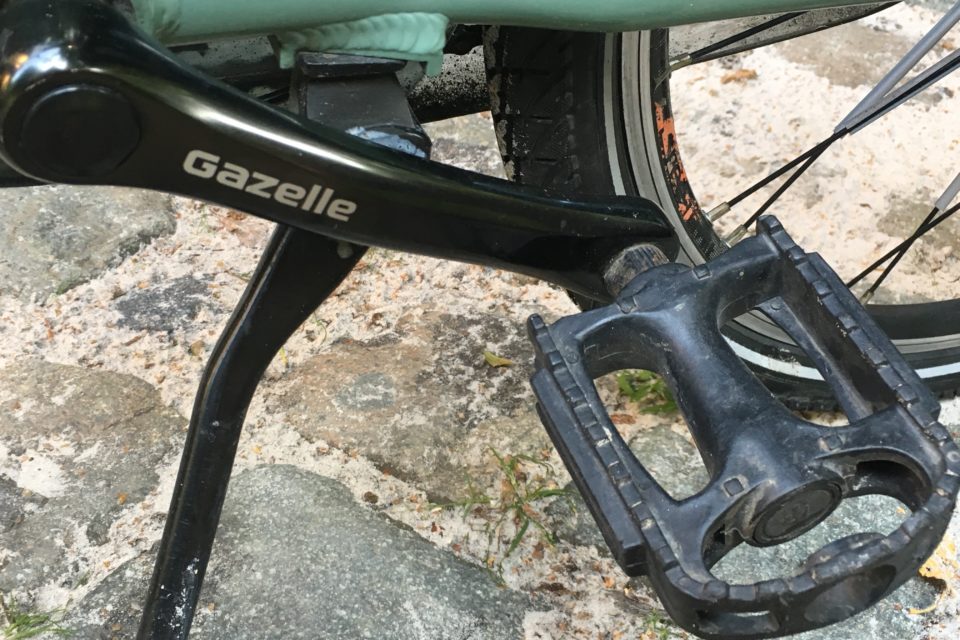 In the Netherlands, Lease Plan and Pon (Gazelle) are going to offer e-bikes as leasing bikes because of the new tax regulations /NMN

In the Netherlands, the new additional taxable benefit scheme is to boost the leased bike to take the place of the company car. LeasePlan joins forces with the International Bike Group (IBG, the parent company of Fietsenwinkel.nl to seduce the 20.000 or more commuters that are expected to make the shift.

From 1 January 2020, the Netherlands will be able to offer not only the ‘company car’ but also the ‘company bicycle’. Of the recommended bicycle price, 7% is added to the taxable income, the so-called ‘bijtelling’. Those who get a 2.000 euros bicycle from their employer only pay a few euros per month.

Four pro cent of Dutch people who live 5 to 50 kilometers from work commute by e-bike already. With an additional taxable benefit scheme, almost 60% of those surveyed would like to go to work on an e-bike.

“We expect an explosion of e-bike commuters,” says Davy Louwers, CEO of the International Bike Group (IBG). He foresees 550.000 e-bikes to be sold in 2019 on the Dutch market.

As of 2020, IBG and LeasePlan will jointly offer e-bikes on the business leasing market. “In doing so, we are responding to the growing demand from companies looking for a comprehensive mobility solution,” says Erik Henstra, managing director of LeasePlan Nederland.

“For an average e-bike of around 2.500 to 3.000 euros, the employer pays around 60 euros per month for a three-year lease contract,” Davy Louwers, CEO of IBG, quickly calculates. “Depending on what the employers pass on to the staff, employees then drive a new e-bike for a few euros.

Earlier this summer, Pon, Hollands biggest car importer and owner of Dutch bicycle manufacturer Gazelle among others, announced it would offer electric lease bikes. Pon’s subsidiary ‘Lease A Bike’ started in 2015 in Germany, where it has a portfolio of 20.000 lease bikes. It is now expanding to the Netherlands.

In Belgium, corporate bike leasing has also gained popularity over the last two years with 40.000 leased bikes in two years hitting the streets. Something LeasePlan Nederland followed closely through its Belgian counterpart.

LeasePlan Belgium already offers pedelecs and lease bikes are a great success in Belgium because there is no additional tax rate for business e-bikes. “Belgium has now surpassed the Netherlands in the number of bicycle commuters,” Louwers adds. 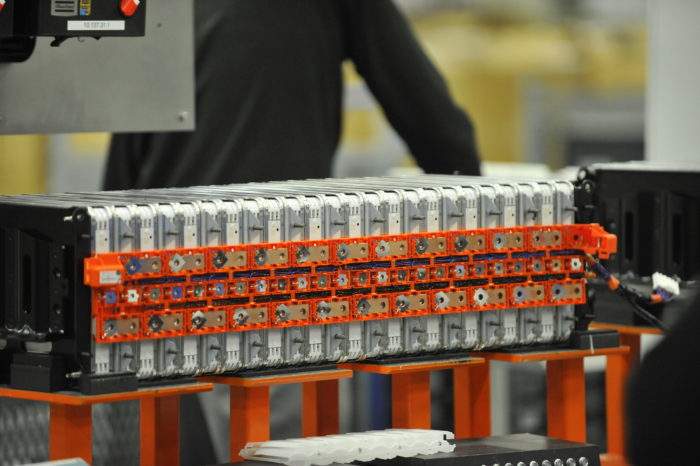 AlixPartners: 'battery price at $100 per kWh key to success EV' 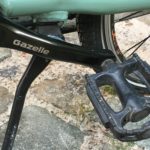