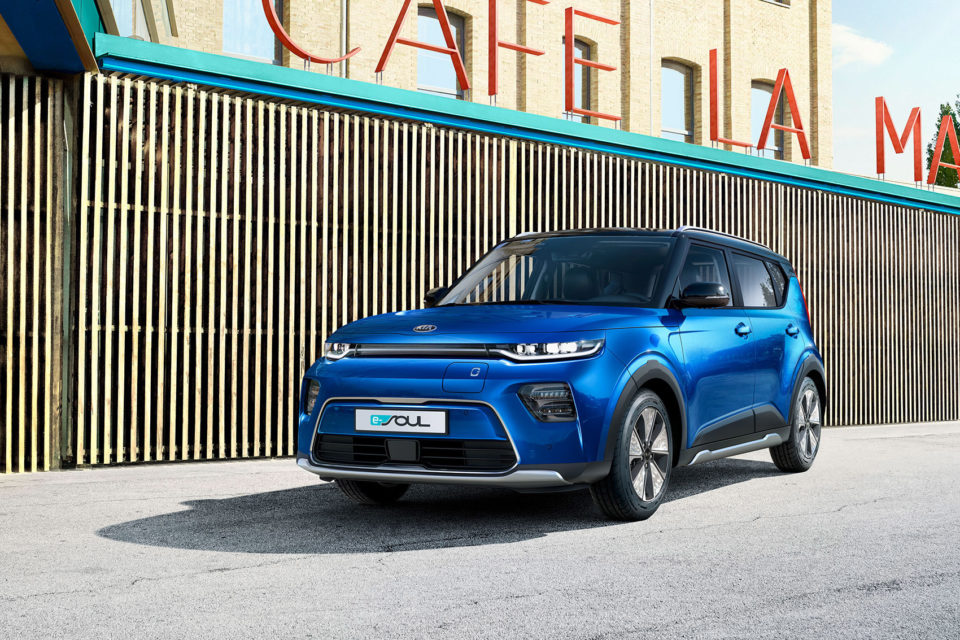 The new Kia e-Soul is one of the electric Kia models that can’t be registered in Spain before November 1st. The target is to improve the average emission figures for 2020 /Kia

In Spain, the import organization of the Korean car manufacturer, Kia, has asked its dealers not to register electric cars and plug-in hybrids before November 1st officially.

It’s Kia Spain’s sales director, Javier Casado, who has written a letter to all his dealers, already on August 1st. In the letter, he orders a temporary ‘sales prohibition’ of EV and PHEV models. The Spanish newspaper La Tribuna got hold of such a message recently.

We all know that manufacturers who don’t reach ambitious emission targets next year face hefty penalties imposed by the EU. For each gram of emitted CO2 exceeding the admitted limit, a 95-euro fine will have to be paid for every car sold and registered. One can imagine what this means for big car companies.

Car manufacturers have great difficulties in complying with the new, stringent regulations. The average CO2 emissions have even increased lately, due to the declining diesel sales and the lasting success of SUVs. The latter is more massive and consuming more fuel, hence emitting more CO2.

At first, one can be shocked by this market manipulation, but it’s certainly not illegal. Cars registered after November 1st in Spain will be taken into account for the registration figures of 2020. If a lot of (now) sold EVs and PHEVs will be registered in November, this would positively influence next year’s average emissions.

Kia Europe headquarters were not ready yet to comment on this. More manufacturers are thinking of all possible ways to avoid significant financial penalties. PSA boss, Carlos Tavares, has put it like this: “I prefer to give the money of those possible fines to the customer or invest in future solutions.”

To avoid massive fines, most manufacturers try to sell as many electrified vehicles as possible, taking down the average CO2 emissions. But those sales aren’t increasing as much as hoped, so the companies are looking for other ways to avoid fines. And if that means ‘cheating’ slightly with statistics, they will not hesitate. 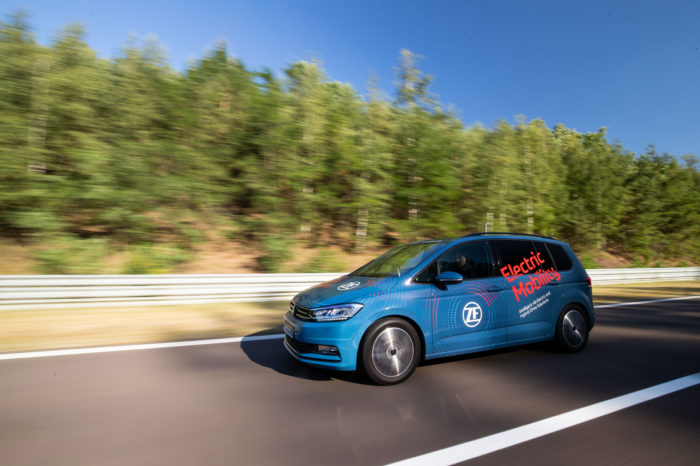 Well, the sales surely would increase if Kia would produce and deliver in time. See the Niro EV. Many orders and except Netherlands, France and Sweden almost no deliveride. In Germany all customers orders were sacked. Leaving the customers uniformed for more the 7 months now. Instead of pushing sales and deliveries Kia is blocking as much as they can and ad their revenue ICE cars like Sportage.
A pity. 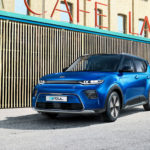