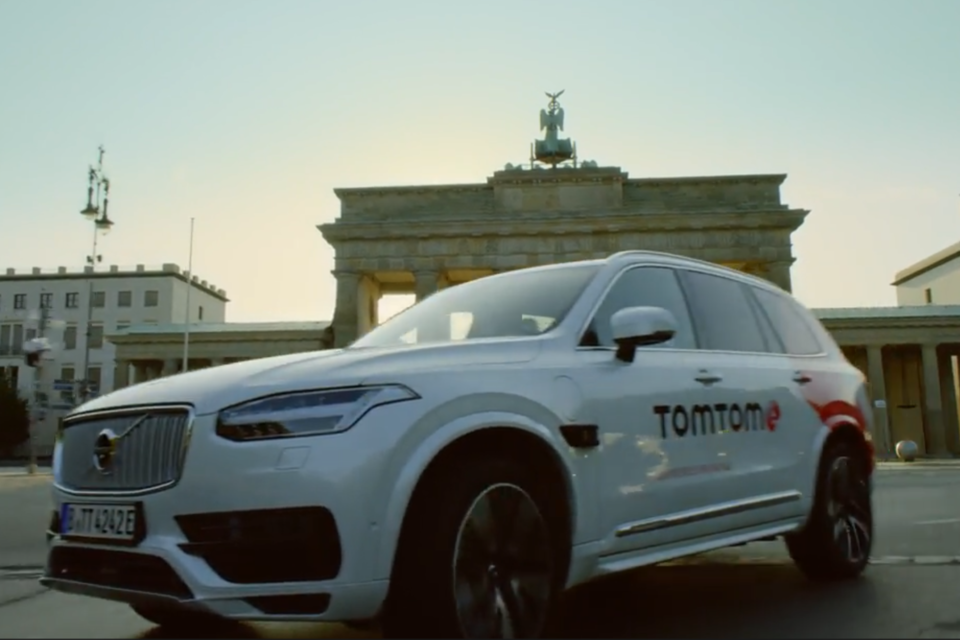 Trillian’s most sophisticated component, though, is its brain that is tucked away under the backseats. It uses TomTom’s high-definition maps, and the data it catches with its sensors around it to know precisely to a few centimeters where it is.

TomTom, building on the heritage of former TeleAtlas, one of the two leading pioneers in digital maps in the early days, is specializing in HD maps for the autonomous car of the future.

HD maps for a computer steering a car, are quite different from the ones human drivers use to find their way today. They include all thinkable road infrastructure and replicate lanes, guard-rails, road edges, and every traffic sign or electricity pole that the car ‘sees’. By being so accurate, it helps the vehicle even to move nearly ‘blind’ in severe weather conditions.

Having its own sophisticated test car is the best way for TomTom to test and prove the technology in real-life situations. Trillian is based in Germany’s capital, Berlin, a city with 4 million inhabitants, 1,3 million cars, 500.000 cyclists, and numerous trams, buses, and individual transport means, like e-scooters. An ideal proving ground for testing, says TomTom.

Berlin is also the hometown of ‘Autonomous’ that TomTom acquired earlier, a Berlin-based self-driving start-up with a heritage dating back to the American DARPA Challenges for autonomous cars.

The Trillian car is operated by two engineers all the time and is equipped with an emergency button and pedal to let the ‘driver’ take over at any time. The HD maps the car is using can be updated in real-time from the Cloud.

The latter TomTom is working on with German automotive supplier and tech giant, Bosch, among others. It’s not enough to have the best maps, Willem Strijbosch, head of Autonomous Drive at TomTom says.

“When a road deteriorates, the self-driving car has to know on the fly. Cars equipped with TomTom are sending this kind of information to us all the time.” Strijbosch is convinced the next step will be to generate maps completely automated with cars driving around and sending data.

Today, TomTom captures traffic and road data from more than 600 million devices from its own mapping cars to people using its conventional digital maps and smartphones worldwide, spread over 67 million kilometers of roads. But in HD-mapping only 400.00 km of roads are covered so far in Europe, the US, Japan, and South Korea.

The Dutch map maker is convinced its future lays in this HD-mapping and self-driving aids. It sold its profitable Telematics fleet management division to Japanese tire manufacturer, Bridgestone, in January this year to focus on autonomous driving and OEM sales of its technology.

It had to take a few blows with losing car brands, like Volvo and Renault, to Google Maps in the dashboard battle for traditional GPS navigation maps. TomTom now claims to have the top ten car makers picking up its HD maps.

This includes the same Renault, for its SYMBIOZ autonomous driving program, and Chinese Baidu for its Apollo project, the only two TomTom wants to name. HD maps account for a roughly 60% market share for TomTom, according to Willem Strijbosch.

But there are big predators out there for a relatively ‘small’ Dutch company like TomTom. Giants, like Google or Apple, and TomTom’s main competitor in HD-mapping, HERE, owned by Daimler, Audi, and BMW, all have deeper pockets. In autumn last year, rumors surfaced of Apple or HERE being interested in a possible takeover, but the wind dropped ever since. 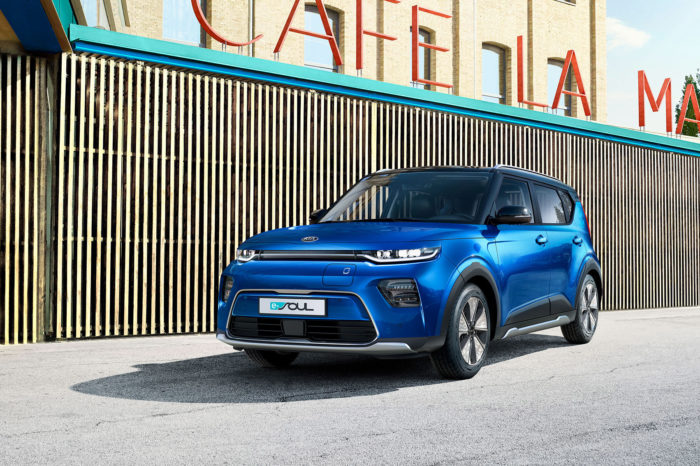 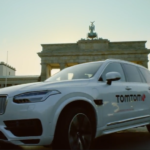