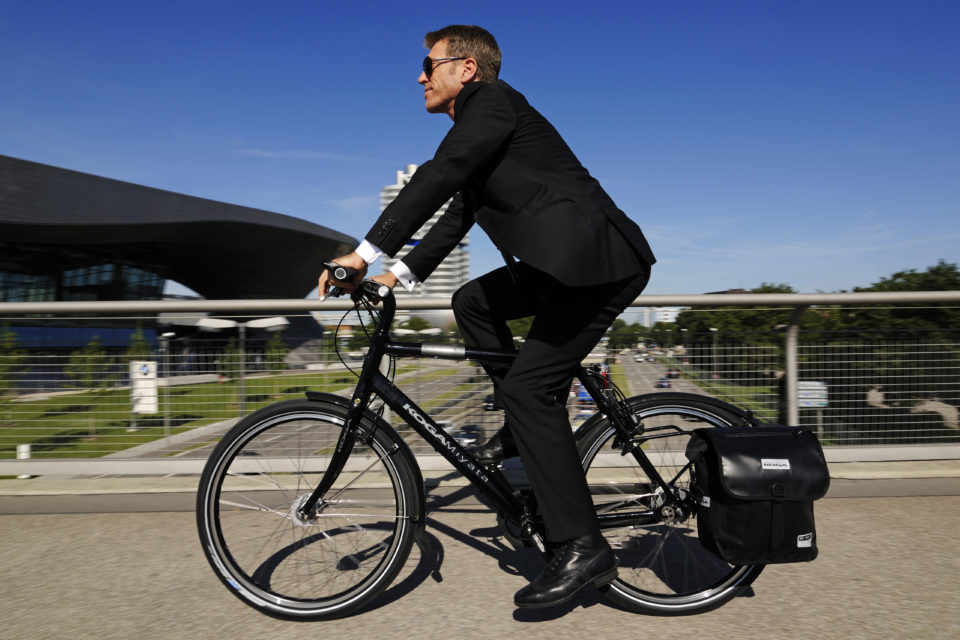 More and more people commute by bicycle and receive compensation for it. Finally, their physical effort yields several hundreds of euros a year.

A bicycle compensation is a particular amount of money an employer can give his employees for driving part or the entire trip from home to work and back. But not every employee is entitled to such an extra wage. It often is a sign of goodwill of the employer.

“There is no legal obligation for a bicycle compensation,” says Veerle Michiels, mobility expert at human resources services provider, SD Worx. “It all depends on what is agreed on in the sector or within the company.”

The compensation, however, is an incentive to win more people over to commute by bike. And it seems to be successful too. In 2018, almost 550.000 employees – a quarter more than two years ago – received bicycle compensation.

The cyclists got an average of 252 euros on top of their salary, which is even one-third more than in 2016. Conclusion? More people are using the bike, and they also cover longer distances. Last year, sales of the fast electric bicycles – the so-called ‘speed pedelecs’ – almost doubled (9.314) compared to 2017 (5.351), according to figures of sector federation, Traxio.

The employer determines the sum of the compensation, based on the shortest distance between home and work. A benefit of up to 0,24 euros per kilometer is free of taxes and contributions for social security.

“We advise companies to make employees sign a declaration of honor, in which is stated when he or she will come to work by bike, and how much kilometers the trip takes,” Michiels explains. “It’s not only useful in case the employee gets a bicycle compensation, but also when the company provides a bike.

Bicycle compensation is not linked to a particular type of bike. A racing bike, mountain bike, speed pedelec, city bike… all sorts will do. The only condition is that the vehicle is actually used for commuting.

Note that alternative means of transport, like e-scooters, Segways or hoverboards, are not considered bicycles. So, they will not give the right to bicycle compensation. 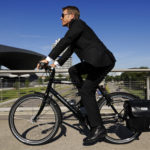