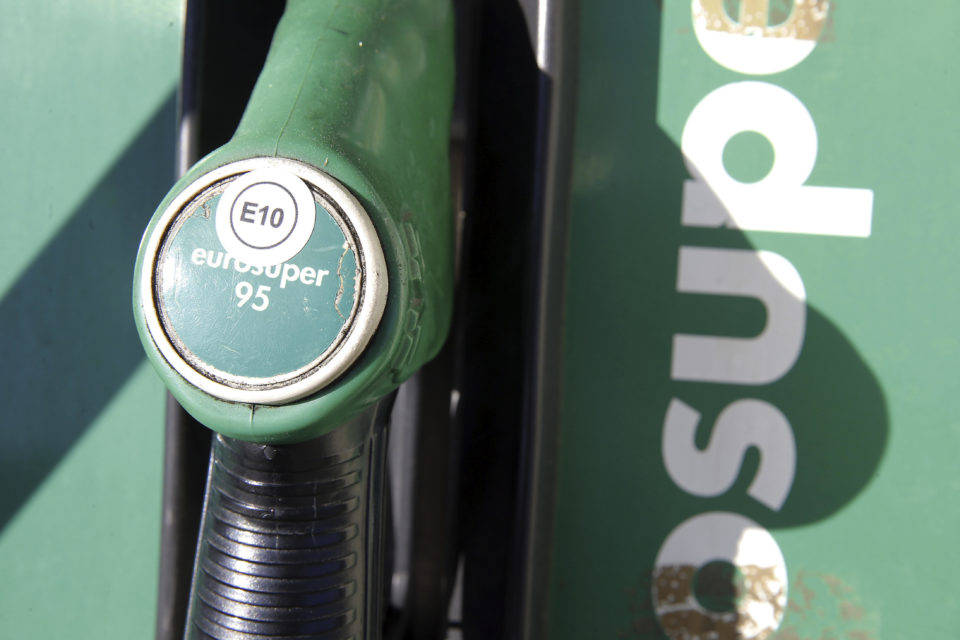 In The Netherlands, Euro 95 will soon be replaced by E10. This petrol contains up to 10% ethanol /Belga

As of October 1st, 2019, a large part of the more than 4.000 Dutch gas stations will be converted from Euro 95 to E10. In this way, the Dutch government hopes to save a lot of CO2 emissions.

Approximately half of the Euro 95 pumps will provide E10 as of next month. This is already happening in Belgium, Germany, France, and Finland. To be clear: E10 is almost the same as Euro 95, which is officially called E5. The only difference is that E5 contains a maximum of 5% bio-ethanol, and E10 twice as much. It is expected that the price of E10 will be a few cents lower than Euro 95.

How is it made?

The Alco Energy plant in Rotterdam produces ethanol from corn. Every year, 550 million liters of bio-ethanol is produced from 1,3 million tons of corn. And it looks as if production will double in the near future. The corn is boiled and then fermented, after which it contains 16% ethanol (alcohol). After distillation, a third bio-ethanol, a third animal feed, and a third green CO2 remain. Because the fuel is made from corn, it is sustainable, which means that CO2 emissions are lower than those of (fossil) gasoline.

Although it can take years before E10 flows out of all Dutch gas stations, Alco Energy Rotterdam is already looking further. “We are already testing E20,” says Rob Vierhout, who works as a management consultant at the Brussels head office. “In France, E85 (85% percent ethanol) is even available. This requires a special box in the engine, which costs about 1.500 euros. But then, as a motorist, you can drive at a bargain price, because the gasoline only costs 65 cents per liter,” he adds.

Most cars built after 2000 are suitable for running on ethanol. However, the fuel also has its disadvantages. In older vehicles and even in modern garden machinery (powered by gasoline), the rubbers of the fuel lines and the plastics in the power supply system (carburetor) are affected, resulting in fuel leaks and even fire. Besides, ethanol is less stable when it is in the tank for a more extended period, which can lead to starting problems. 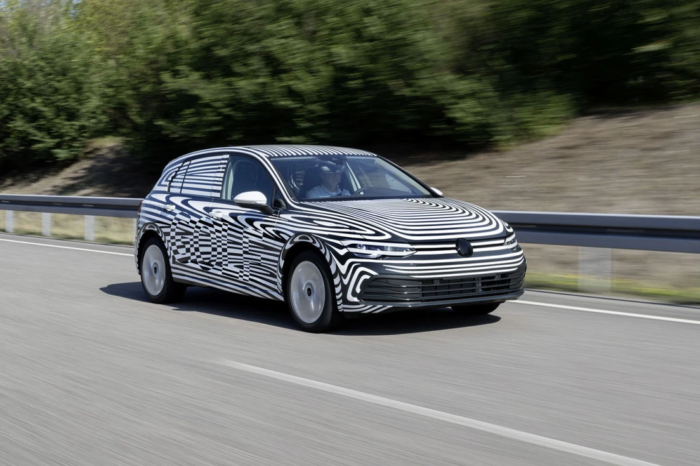 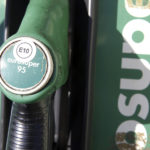