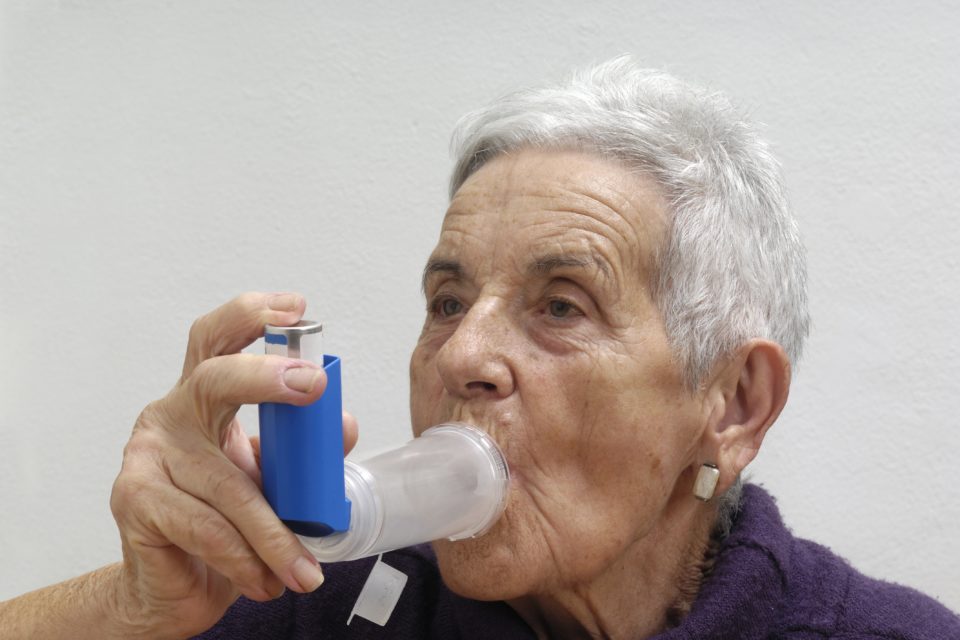 When the concentration of fine particles in the air increases, for some people an inhaler can help. Others, especially older people and asthma patients can be in danger /Easyfotostock

Now, a recent and large-scale study in the New England Journal of Medicine, the most authoritative medical publication, confirms this claim: acute exposure to high concentrations of fine particles increases the risk of death.

The study published by the end of August collected data from 652 cities in 24 countries in Europe, North America, and Asia. An international network of experts did the research. It’s the most important study on the impact of air pollution ever. Together, they analyzed almost 60 million cases of death due to air pollution issues.

The finer, the riskier

The results are undeniable: every time the concentration of fine particles increases by ten micrograms per cubic meter of air (µg/m³), the number of deaths due to heart and lung diseases goes up too. And the finer the particles, the higher the impact because finer particles penetrate the lungs and bloodstream deeply.

“In densely populated cities, millions of people are involved,” says epidemiologist Tim Nawrot of the Hasselt University (Belgium). In Belgium, a 10-microgram lower concentration of fine particles (PM10) could annually save 44 lives in Brussels and 241 in Flanders. Air pollution kills thousands of Flemish citizens a year. Europe even counts 1.000 deaths a day as the consequences of air pollution.

“When concentrations peak, we see more patients with severe asthma attacks. They often lead to an emergency admission, and if people don’t arrive on time, the situation can be life-threatening,” lung specialist, Guy Brusselle of the Ghent University, explains. “Especially older people and asthma patients are in danger.”

The study clearly shows that there is no safety margin for air pollution. And maybe that’s even the most important lesson we have to learn from it, Nawrot and Brusselle say. “Even within the ‘safe’ air quality standards of the World Health Organization (WHO), there is an obvious correlation between fine particles and acute deaths.”

The European directions state that member states may not exceed the PM10 level of 50 micrograms for more than 35 days a year. Belgium meets these directions, although the set level is frequently exceeded in large cities, like Brussels, Ghent, and Antwerp. The latter is one of the 50 most significant air pollution hot spots in the world.

So, what can we do on days with a high air pollution level? “On so-called ‘smog days’, I wouldn’t advise physical activities in the open air, like jogging,” Tim Nawrot says. “But you can’t stop breathing.”

There is not much an individual can do. “Authorities should work on a policy to tackle air pollution. We have to make sure we keep the concentration of fine particles as low as possible. The worst we can do is to throw dust in our eyes by saying: “Thank god, we’re not living in China.” 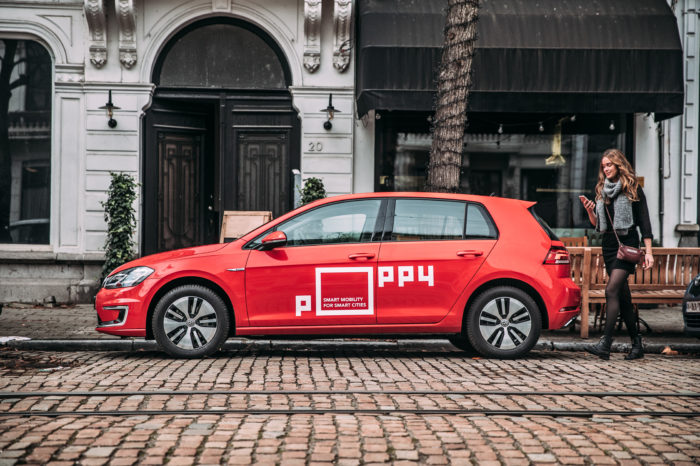 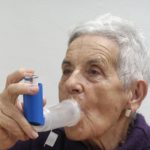